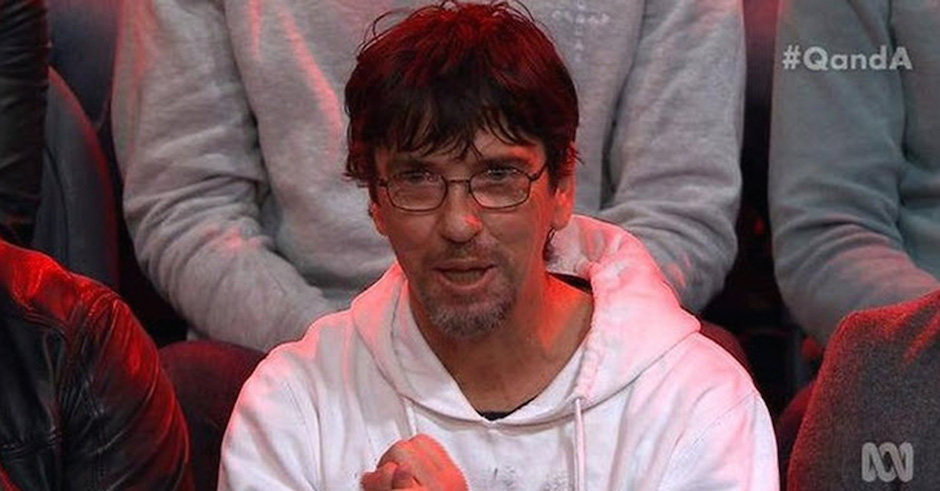 He's not the hero Australians deserve, but he's sure as hell the hero Australians need. As you may have noticed, with us Aussies being balls-deep in the 2016 election campaigns (we’re voting July 2, in case you missed it) and the 2016 budget coming out a week or so ago, we're currently surrounded by tonnes of invigorating political news (sarcasm hopefully obvious). One thing in particular that really created a bit of a stir was the government’s plan to cut the amount of income tax owned by your upper-class Australians, or more specifically, Australians earning over $80,000 a year.

On Monday night’s episode of Q&A, this was one of the hot topics discussed, with a 45-year-old, Dad of two Duncan Storrar standing up to those big bad bullies that is the Australian government to demand exactly what was up, and by doing so, he’s earnt himself an absolute shit-tonne of praise for doing so. “I've got a disability and a low education - that means I've spent my whole life working for minimum wage. You're gonna lift the tax-free threshold for rich people," Mr Storrar explained. "If you lift my tax-free threshold, that changes my life. That means that I get to say to my little girls, 'Daddy's not broke this weekend. We can go to the pictures'. Rich people don't even notice their tax-free threshold lift. Why don't I get it? Why do they get it?" Which, if you ask me, is a bloody damn good point.

Instead of receiving a logical answer from cabinet minister Kelly O’Dwyer who was sitting on the panel, she blabbered on like your typical minister would, throwing off big, trending words like “small business” and “company tax cuts” and “business asset write-offs” which really have no relation to the topic at all. “One of the cafe owners I spoke to the other day has got a turnover of just over $2 million.” she explained. “As a result of our change … he will have access to the instant asset write-off, which means he can invest in his business, a $6,000 toaster” because apparently, a $6,000 toaster is not only a thing, but a thing that businesses need.

In support, like the bloody legends most of us Australians are, a GoFundMe page was launched on Tuesday night in order to buy Duncan a $6,000 toaster, and perhaps a couple of things on the side. "We reckon he deserves a bit of a helping hand so we've decided to buy him a new toaster," the description reads. "Six grand oughta cover it. And if he has a little bit left over, maybe he can take his kids to the movies or something." Since it’s launch, the page has racked up almost $22,000 in donations, which is like, 3 toasters and load of movie trips to spare. Donate HERE. 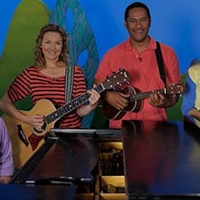 Triple J want you to turn the Play School theme song into a banger for their new Unearthed competition"There's a banger in there, and a thumper as well." 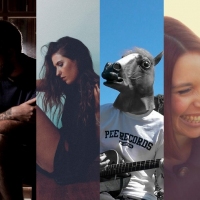