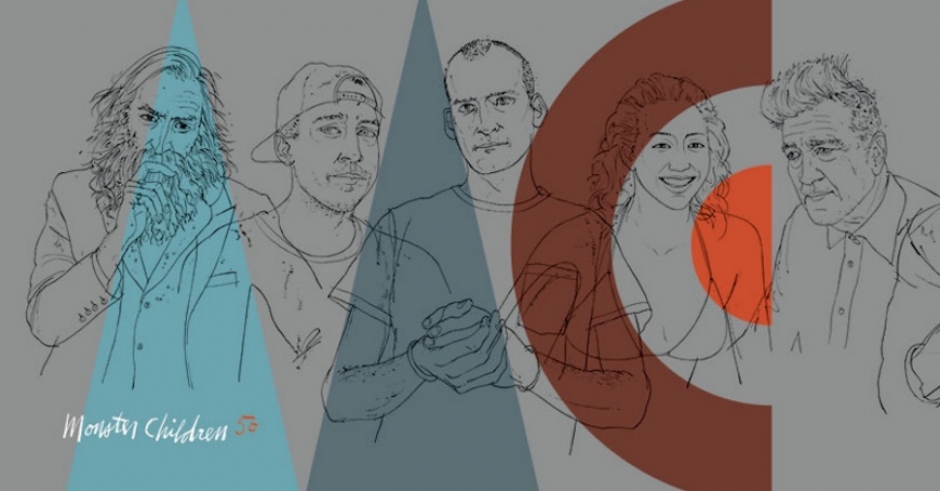 Monster Chlidren has been a big influence on me and my writing career (if that's what you would call whatever the hell this is). It made me throw away a four year science degree and pick up a journalism post grad. The whole time during which I tolerated moving towards a career in news journalism with no intention of actually doing it, mostly just trying to obtain the absolute base amount of knowledge I could to write about cool shit like the cool guys in Monster Children did. It got me a cool job as editor of a music magazine, one that I again threw away to do this thing called Pilerats, which to me was basically getting to do my own kind of Monster Children.

It's something a few people in this office feel in varying degrees, and while we'll never be as cool as Monster Children, it still is and always will be a constant source of inspiration. And that source of inspiration recently just ticked over 50 issues, which is pretty fucking great. To celebrate they launched a massive online feature called '50 Heroes', and also cut together a sweet little three-minute clip looking back over 50 issues. Check the latter of these things below, along with a couple of video examples from the '50 Heroes' feature, which you can scope in full HERE. 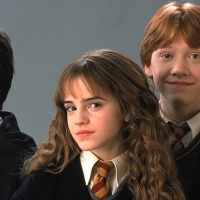 Wizards and Muggles unite, Perth's getting a Harry Potter-themed quiz nightCasting a spell over you all winter. 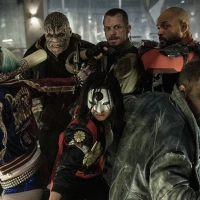 A new Suicide Squad trailer is here to help you forget Batman V SupermanHarley Quinn and The Joker are the real heroes we deserve.
News