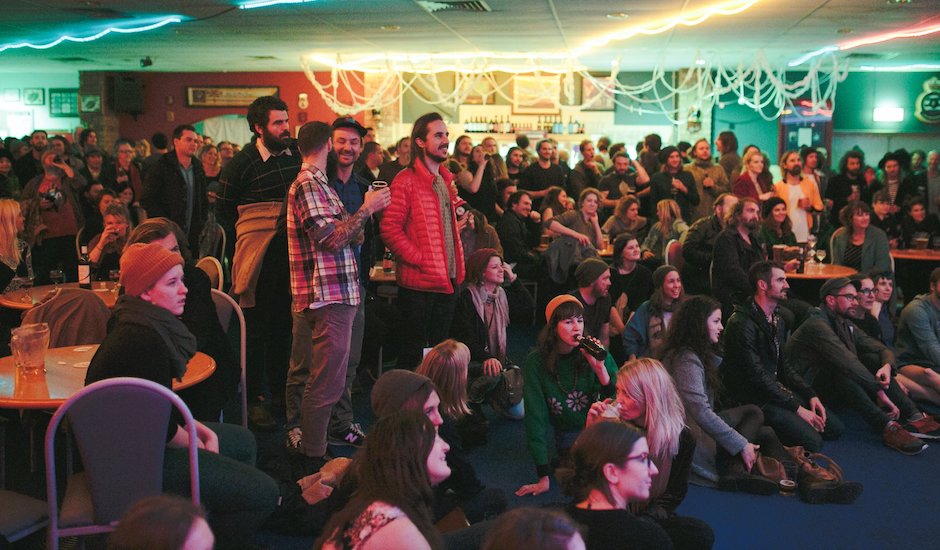 Celebrated music series Hidden Treasures will once again take over Fremantle's West End this coming July with a killer program of exciting WA artists. Now in its eighth year, the month-long series (running each Thursday night) of live shows in some of Freo's quirkiest corners, including The Buffalo Club, The Navy Club and a new, secret location. Check out a brief rundown of what to expect below, and head to the Hidden Treasures WEBSITE for a more in-depth rundown of the full program.

The Secret Venue will rock and roll thanks to the likes of Last Quokka, Bluenade, Roses For Ghosts, Flossy, Post-Depression Makeout Session and the reformation of Freo legends, Prawns With Horns.

$20 tickets each night cover all venues and shows, 7.30pm-midnight. 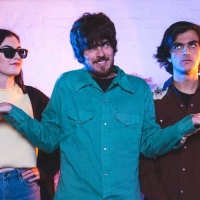 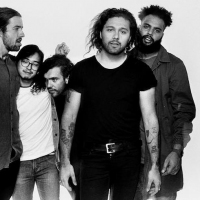 Say Yes to Gang Of Youths' Australian homecoming tourFresh from killing it overseas, Dave Le'aupepe and his team will return to Australia this November.
News