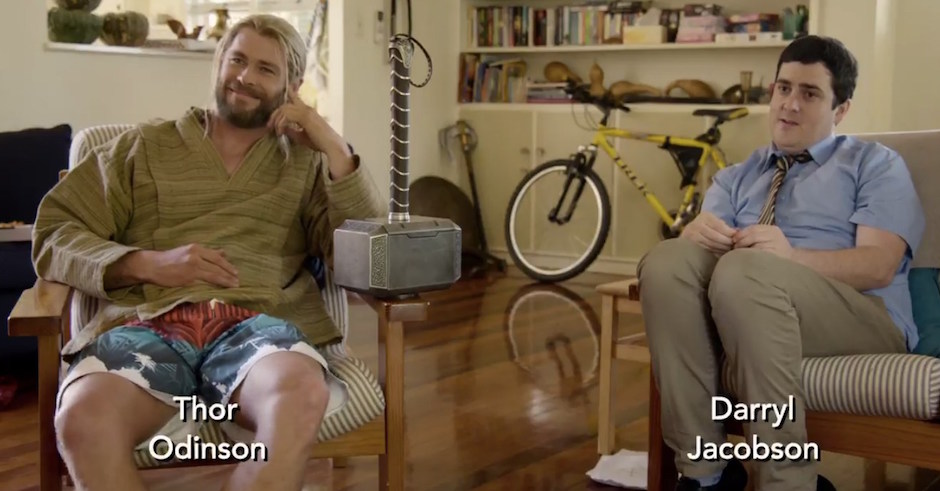 Fans of one of 2016's biggest film releases Captain America: Civil War will have, no doubt, noted the obvious absence of two Avengers members from the film's action, which saw such other Marvel Comics heroes as Iron Man, Captain America, Spider-man and more squaring off in the Marvel Comics major Civil Wars event on screen. Now, however, film fans finally get an explanation as to why superheroes Thor and The Incredible Hulk did not appear to weigh in on the blockbuster squabble of Captain America: Civil War.

While Mark Ruffalo's Incredible Hulk, aka Bruce Banner, may have decided to sit things out by choice, it certainly seems Thor's absence was far less deliberate, in the latest mockumentary initially released at this year's San Diego Comic Con. Finding Thor, played by Australia's own Chris Hemsworth, sharing a cozy apartment with 'average' pal Daryl, and seemingly waiting on a 'raven' inviting him into the action of Civil War.

You can grab Captain America: Civil War on DVD & Blu-ray from August 31, and get your Thor fix in the upcoming Thor: Ragnarok, due to hit cinemas in November 2017. 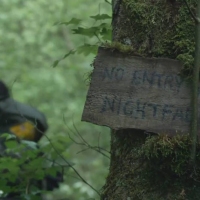 The b*tch is back for the second trailer to Blair WitchThe Blair Witch Project's story continues in upcoming sequel, due September 15. 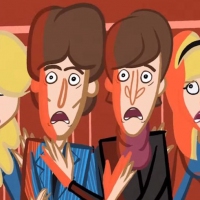 Watch a reenactment of a John Lennon acid trip in animated formRelive the swinging 60s through the eyes of the late Beatles singer.
News