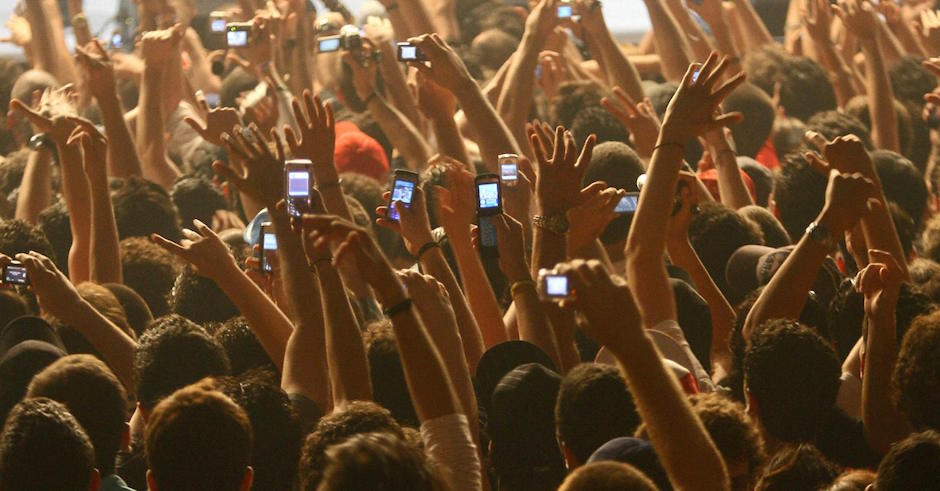 Can you remember the last time you went to a concert and didn’t have to put up with multiple smart phones being held in your face? Or, worse, stinking armpits thrust into your nostrils as some singlet-clad loser attempts to film the concert they paid as much as you did just to attend? How annoying. You shake your head, wipe the rancid sweat off your nose and curse all the people too caught up their iPhones to actually enjoy the experience in front of them. Adele did too, not so long ago.

Well, you and Adele need not worry too much longer, as Apple has gone ahead and patented a technology designed to block the iPhone’s camera feature at various venues and certain situations. The patented invention would see venues using an infrared beam to disable the photography features on mobile phones, therein preventing people from recording video or taking pictures on their phones. Sadly, however, there is no indication that the technology will stop anybody from accessing Facebook mid-concert, or in the middle of the cinema.

I suppose that would be asking too much, right? 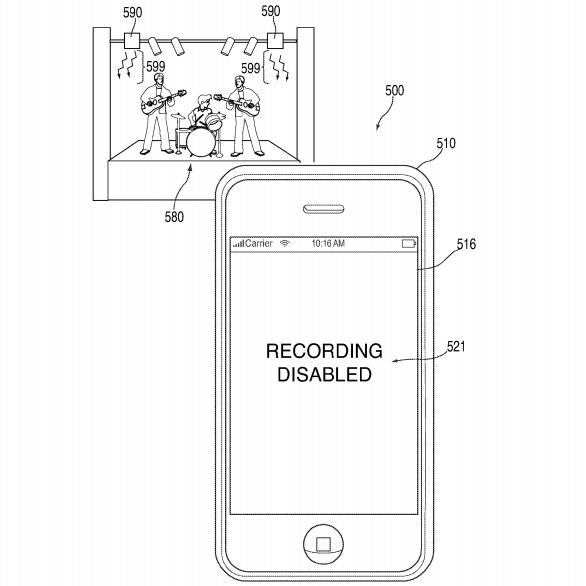 Following the news of the patent, concern exists that the technology could be utilised for less helpful means, such as by members of the police in stopping citizens from being able to film in their presence. No word yet on when the technology will be released, or how it will finally look when it is released, but one can likely safely assume it will come with, or around, the release of Apple’s upcoming iPhone 7 - expected September 2016.

So if you’re one of the ‘stuck behind a phone screen’ concert-goers, take advantage of your freedom now. And if you’re the alternative, fret not, help is on the way. 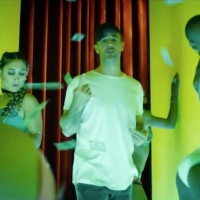 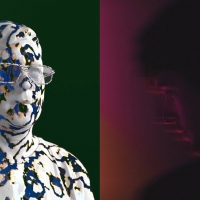