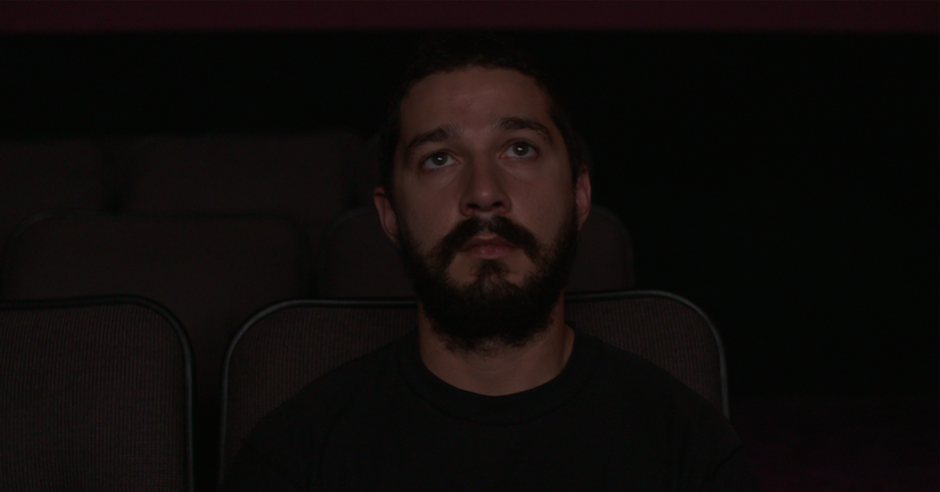 Shia Labeouf continues life as a living, breathing meme in 2015 with #ALLMYMOVIES - setting up camp at New York’s Angelika Film Center, where they're screening every one of his movies for 72 hours straight, with only 10 minute breaks between films. We've pontificated in THE PAST avbout Lebouf, the self-professed performance artist who damn well knows to get #ShiaLabeouf trending on every social media network that exists. Here's a favourite of our's from the Shia Labeouf "JUST DO IT" saga:

And good fucking on him to be honest. Life is so droll in the social media age. Everyone's just copying everyone, stealing memes, and generally bringing nothing to the table. Not Shia though. Shia does whatever the fuck he wants.

And you can join him do it by heading to the ALLMYMOVIES LIVE STREAM, which at times features just an empty seat, but at most others, Shia intently viewing himself acting. 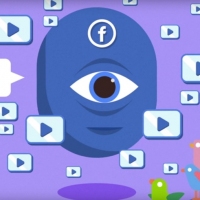 Watch: Facebook is stealing millions of video views and we're helpingBecause fuck giving credit where it's due. 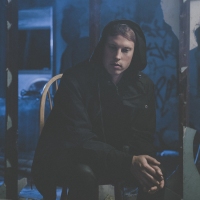 Welcome To The Fam: LOWER SPECTRUMWe've been sitting on this for a while, and the wait has been worth it.
News