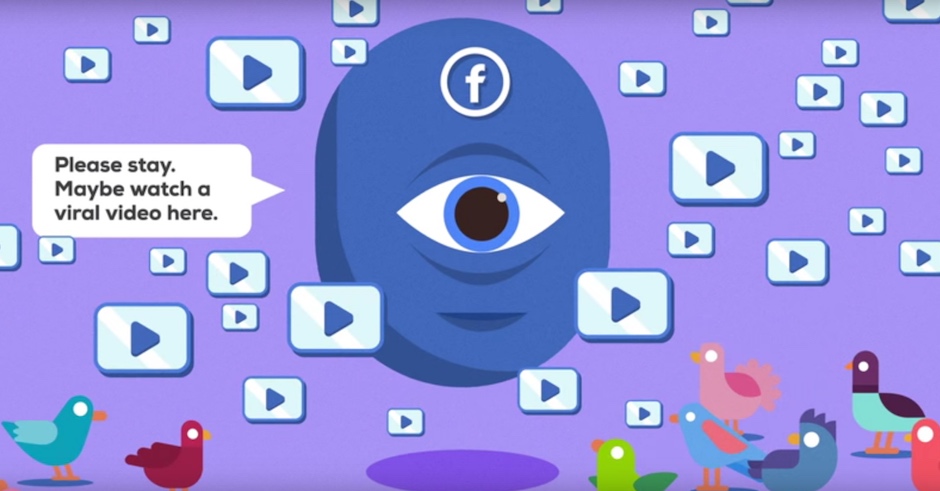 I spent a fair chunk of my day and nights on Facebook, trying to master its various changing algorithms and push content out to Pilerats readers that they'll hopefully read/watch/listen/enjoy. It's laborious and pretty difficult when you're competing with funny viral videos. Videos that Facebook are favouring over content that asks you to leave the News Feed for more than a second. Facebook has for a long time been positioning itself as your absolute one-stop place for Internet. It's something that's probably pretty obvious to most people, and given a lot of Pilerats.com's website traffic comes direct from Facebook, it's a game we play along with. Facebook is favouring video content? Alright, start making cool videos. You need to pay to get your article seen? Alright we'll put some money behind this post.

Unfortunately the difference between Content Creation and Content Aggregation is vastly different. We try to create content to show you. Create interesting videos or stories that aren't just taken from someone else. Of course we absolutely dabble in aggregation. We try to find things that will appeal to our readership and share that too, but making sure to give credit where it's due (on that note, cheers UBBS from Stoney Roads for bringing this video to our attention). It's that last point which is getting totally lost in Facebook's rapid rise to absolute Internet power. All those funny viral videos and images you see floating around? There's a good chance the place it originally was posted didn't actually make it. They more than likely jumped on YouTube, ripped the video (which is really fucking easy to do btw), and shared it to the much more viral platform that is Facebook.

For reasons this amazing video (created by Munich-based YouTube channel Kurzgesagt) explains - it's not just lazy/immoral, it's costing people money. And basically saying "Fuck I care if you spent a few weeks making this bit of content? I'm just taking it to improve my social reach on Facebook." Just for a second imagine you made a brilliant little video, chucked it up on YouTube and it was seen by like, 10,000 people. Cool right!? Now imagine some fuckwit like Fortafy came along, stole that video, threw it up on Facebook to his 8 trillion fans or whatever is, and it was "viewed" by 10 million people.

The Kurzgesagt channel is actually fucking awesome - check it out HERE. 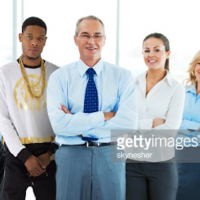 Fetty Images is the new standard in stock imagesNow to get to work on doing this to ALL Getty Images. 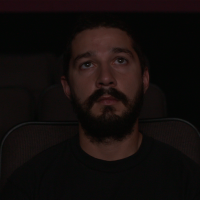 Watch a live stream of Shia Labeouf watch only his movies for 72 hours straightLadies and gentlemen, we are reaching peak Shia Labeouf.
News