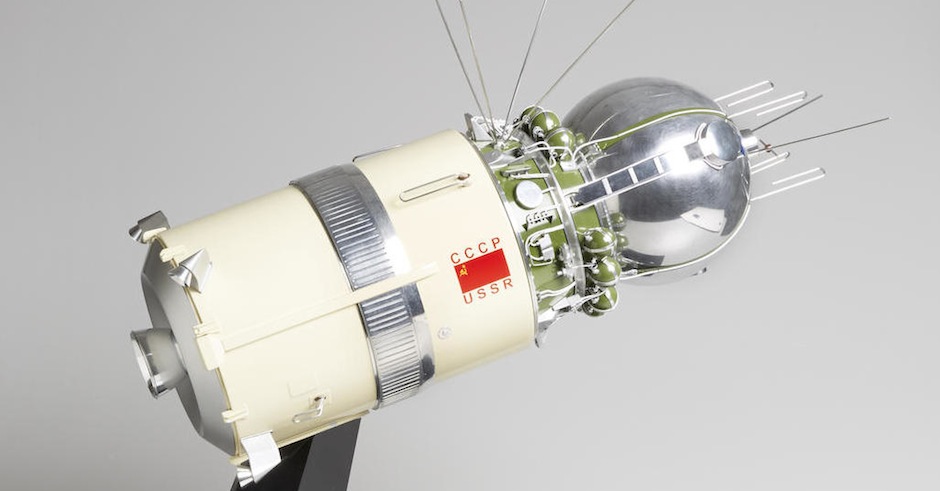 Four years ago, President Obama passed a bill that clarified members of the Mercury, Gemini and Apollo space exploration crews have "full ownership of and clear title to" any expendable items that they held onto from their missions, and that the Federal Government would not be able to claim ownership of any artefacts that had been traded, sold or gifted by the astronauts. So, what does all that amount to exactly? A fucking massive astronaut garage sale, selling all of the coolest items you could possibly buy but probably know nothing about (to put it simply). That's right, to celebrate the 47th anniversary of the first moon landing; astronauts, cosmonauts and space engineers of the great space race, from both America and Russia, are selling off a bunch of super cool, space-related items at the Bonhams Annual Space History Auction. Take a look at some of the incredible pieces on offer below and just think - if this is the stuff these guys are selling, what kind of other, way more incredible spacey knick-knacks* are they holding onto?

*Maybe don't refer to these items as 'spacey knick-knacks' in public, unless you want to risk looking dumb in front of a real life astronaut. 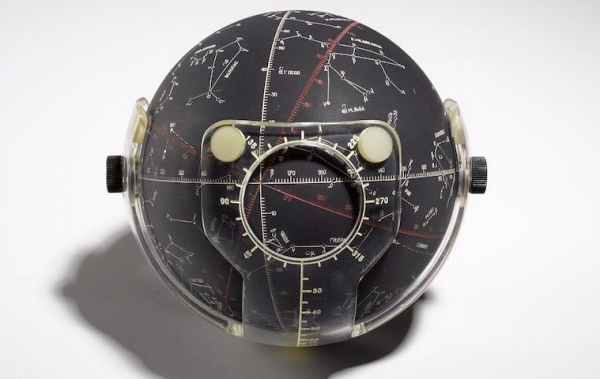 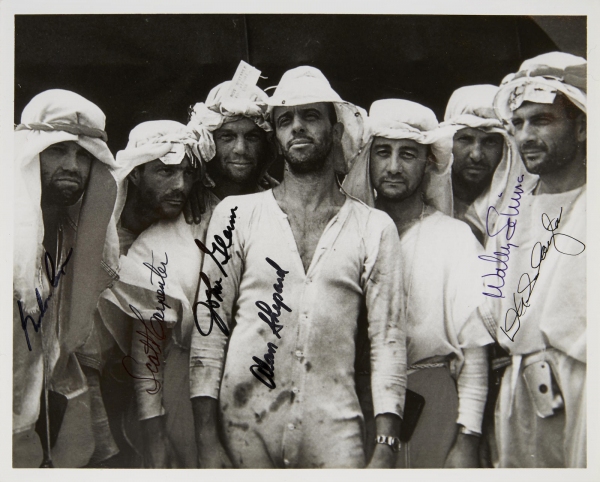 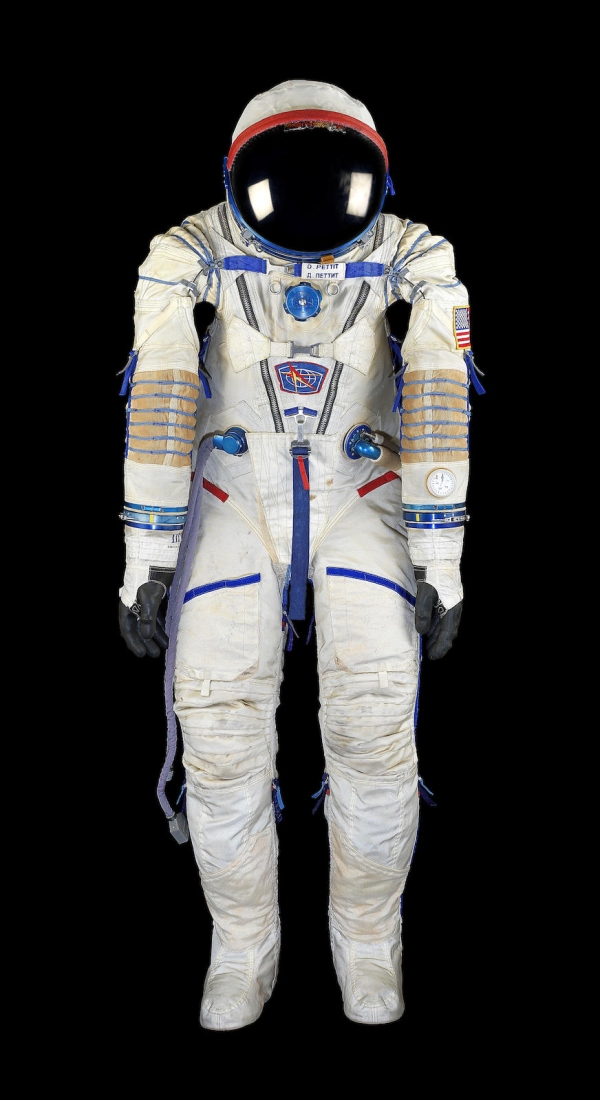 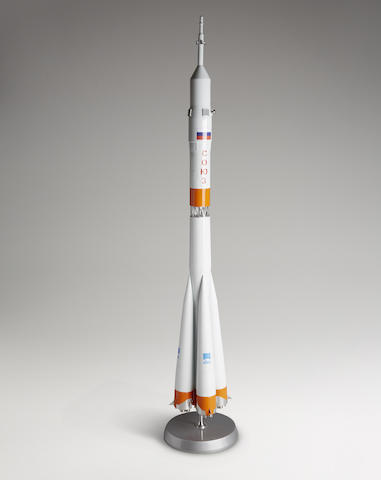 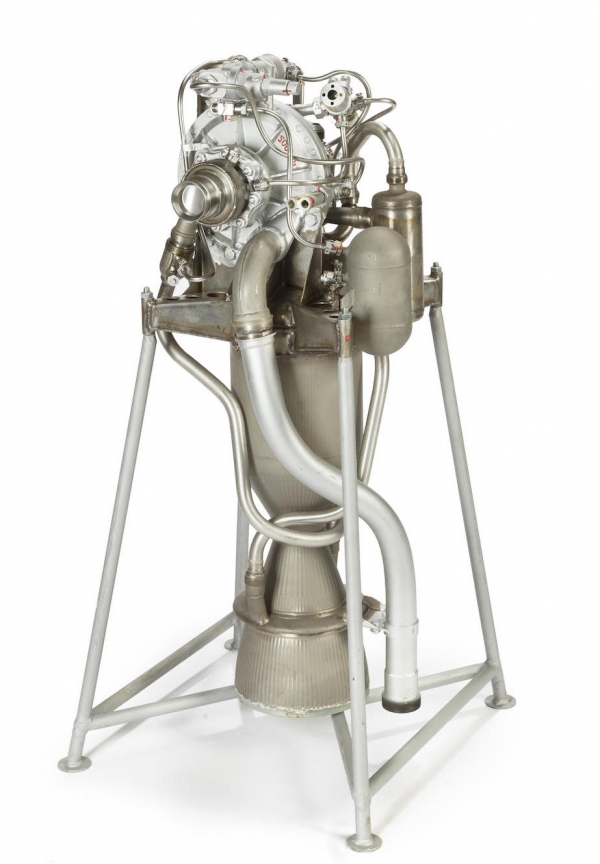 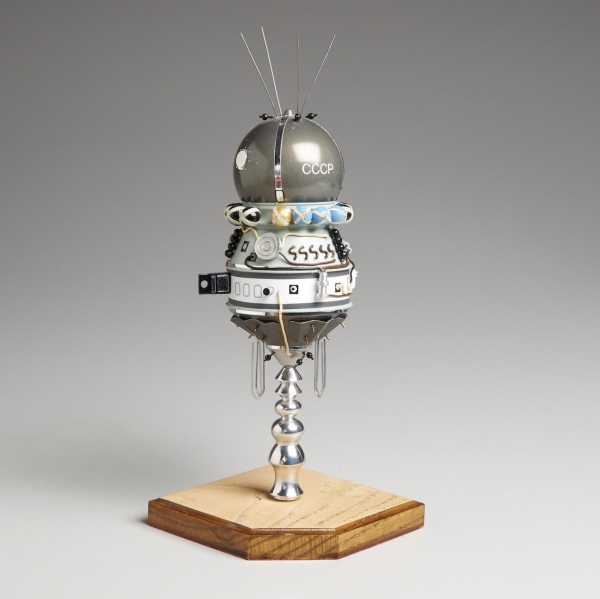 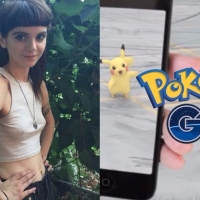 You can hire Pokemon GO trainers and drivers now because shit is getting realTurn those Pokeballs in to cash today! 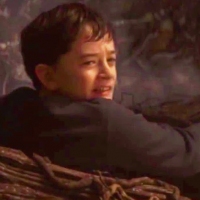 Watch the goosebumps-inducing trailer for A Monster's CallLiam Neeson voicing a giant tree and M83 bringing the feels.
News