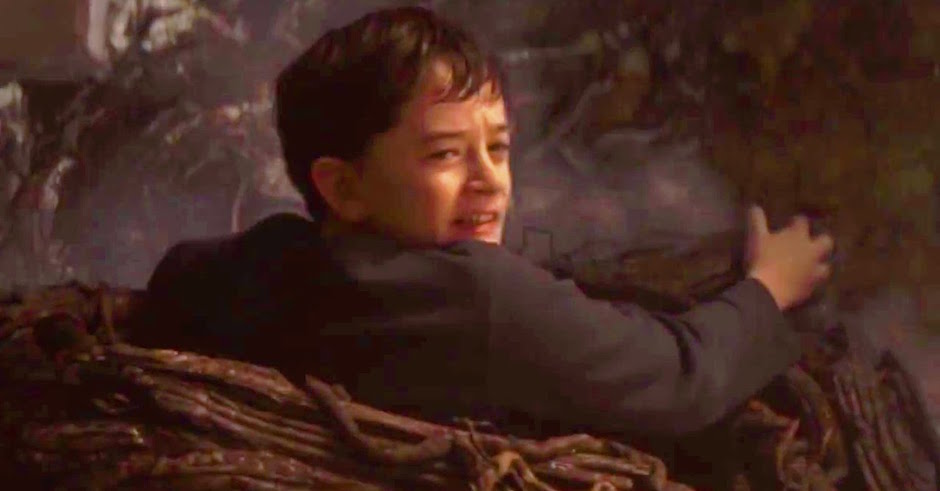 Liam Neeson is set to return later this year to, once again, find and save his young daughter, who has been kidnapped by a pack of wolves.

Actually, not at all, as Liam Neeson prepares to voice a mysterious woodland overseer in upcoming film A Monster's Call. With M83 scoring the preview, emotions are high in what looks to be an exploration of a young boy's struggles through pre-adolescence, and the manisfestation of a child's imagination. Based on the 2011 book of the same name, A Monster's Call is set to also star Sigourney Weaver and Lily Collins, and is currently slated for release in October this year.

Watch the new trailer for A Monster's Call below. 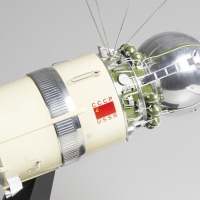 NASA astronauts are selling all of their really old, really cool shitThinking about an impulse buy? Look no further. 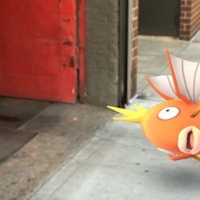 Typedrummer Aims To Kill Your Productivity 4000%

As if the launch of Netflix Australia was not enough…