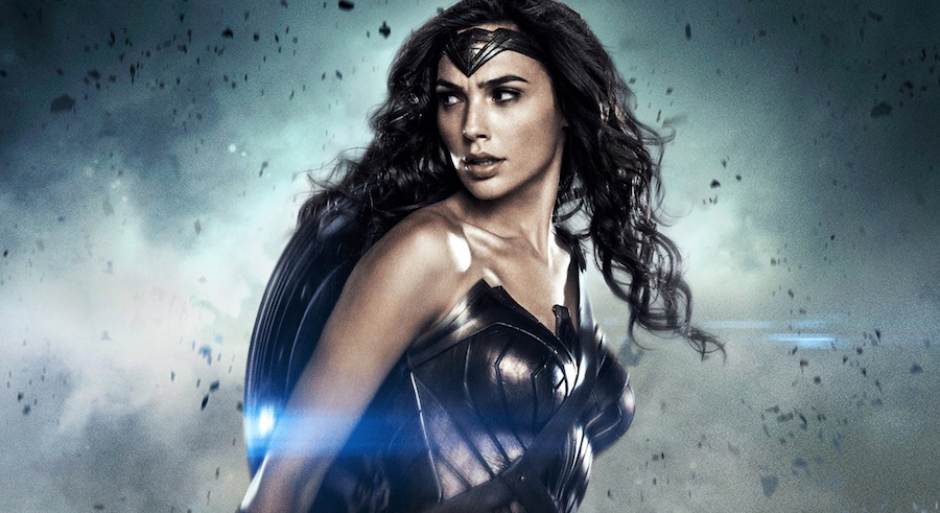 Once a year, all the superstars of pop culture descend upon San Diego, California for the annual, highly anticipated San Diego Comic Con. Originally intended, as suggested by its name, as primarily a showcase of comic books, in recent years the convention has become the place for film companies to drop exclusive looks at their upcoming hot-ticket releases. 2016's edition of the convention is no different, with so many hot new trailers sure to get the heads of film fans around the world spinning.

For your viewing pleasure, find some of the very besty of them below, and join in on all of the fun.

The famous King Kong franchise is getting a reboot in 2017, sending Tom Hiddleston (aka the news Mr T. Swift), Academy Award winner Brie Larson and bad motherfucker Samuel L Jackson to the eponymous Skull Island, a mysterious island in the Pacific Ocean hiding the domain of the one and only Kong. The fresh reboot looks far moodier than the 2005 Jack Black-helmed attempt, and looks to truly bring Kong into the 20th century with greater success.

King Arthur: Legend of the Sword

If you've ever wanted to see the famous story of King Arthur meet Lock, Stock & Two Smoking Barrels, you're in luck. Guy Ritchie, the director behind the aforementioned Lock Stock, as well as the Robert Downey Jr led Sherlock Holmes films, is all set to bring his brand of black humour and ingenious filmmaking to the King Arthur story. Set to star Charlie Hunnam, of Sons of Anarchy fame, King Arthur: Legend of the Sword will reintroduce the story of Arthur and Excalibur through a brand new lens.

A mysterious horror film, titled The Woods, lined up for showcase at SDCC this year soon turned out to actually be the long-awaited official sequel to 1999 horror classic The Blair Witch Project, and it looks deliciously spooky. To be directed by talented young horror director Adam Wingard, Blair Witch will send a group of college students back into the Black Hills Forest in search of a missing person, facing all of the horrors of the Blair Witch legend in the process. The best part may well be that the horror sequel is set to be released sooner rather than later, due for release September 16 this year.

Batman vs Superman might not have been the unforgettable mega-hit that DC Comics fans had been hoping for, with the film having fallen short of its expectations, but nonetheless director Zack Snyder is poised to tackle the characters of Superman and Batman once again — bringing fellow DC superheroes Aquaman, Wonder Woman, The Flash and Cyborg along for the ride. DC and Warner Bros will be hoping Justice League can be as successful as Marvel's The Avengers, and only time will tell. Until then, we finally have our first look at the action.

Speaking of Wonder Woman and DC Comics, before Justice League hits cinemas in November 2017, fans will get a chance to see the Amazonian warrior princess in a stand-alone film all her very own. With Gal Gadot as the eponymous hero, Wonder Woman has been a long time coming for film fans, as DC's leading kick-ass female superhero has been screaming for a decent adaptation for many years now. We can only hope this Wonder Woman, due June 2017, will deliver on its promise.

Fantastic Beasts and Where to Find Them

If your answer to the question "do you like Harry Potter?" is something along the likes of "doesn't everybody?" than you're likely already more than aware of what Fantastic Beasts and Where to Find Them promises to offer. For those somewhat less aware, Fantastic Beasts is the J.K. Rowling written spin-off/prequel of Rowling's mega-famous Harry Potter book and film franchise. Expected to be the first in a trilogy, and directed by the same director responsibile for the final four Harry Potter films, Fantastic Beasts is the first screenplay written by J.K. Rowling, and based upon her book of the same name.

At this point, the story of Edward Snowden — infamous US whistleblower — is almost impossible to not know, and that is set to become even more true as of September 16 with the release of the Oliver Stone directed film based on Snowden's life and experiences. Also poised to feature soundtracking from German EDM legend Boys Noize, Snowden looks even more unmissable thanks to this second feature trailer, courtesy of 2016's SDCC.

Talk about horror classics, the iconic 1973 film The Exorcist is being remade into a Television event for FOX, turning what was once regarded as the most terrifying film ever made in to a TV reimagining — with FOX even utilising some unique advertising for the program on the ground at SDCC, offering surprise 'exorcisms' to convention-goers. Whatever happens now, no doubting that's a good start... So to speak. 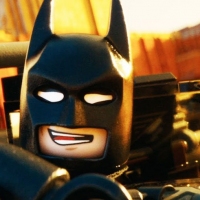 Watch a new trailer for the best thing in The LEGO Movie - LEGO BatmanWill Arnett returns as the Dark Knight in brick form. 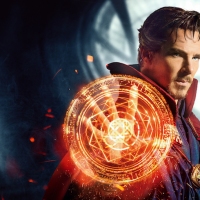