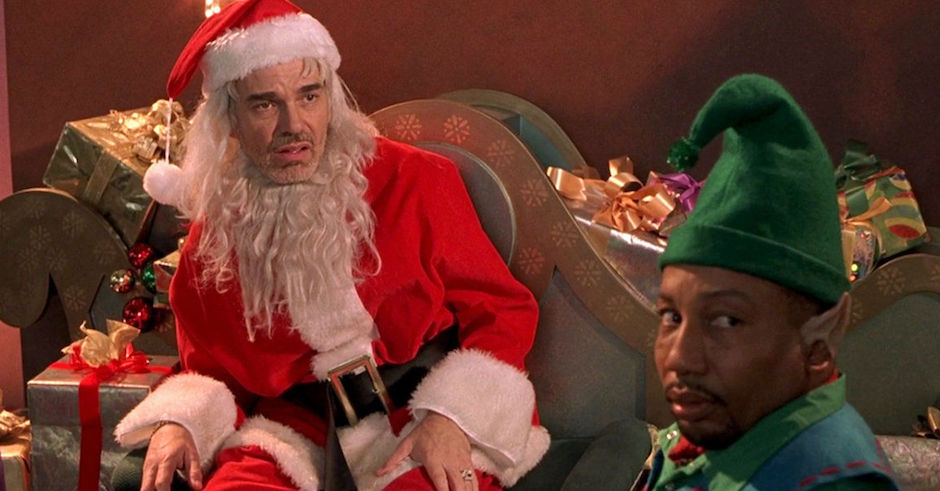 It's hard to believe that the original Bad Santa saw its release almost 13 years ago, but sure enough that film hit cinemas way back in 2003. The raunchy, foul-mouthed comedy that redefined what Christmas films could be, as well as one of the final performances by late Emmy award winning comedic actor John Ritter (not to mention featuring another comedy legend taken from us far too soon in Bernie Mac), was well-recieved after its initial release and has grown to be, since then, a cult hit.

So much so, in fact, that it will celebrate its thirteenth anniversary with the release of its highly anticipated sequel. Featuring Billy Bob Thornton returning as the title character, and a much older (but seemingly no less awkward) Therman Merman, Bad Santa 2 looks all set to continue on the original's hilarity based on the film's new red band trailer.

Watch the NSFW trailer below, and get excited for Christmas time to come around this year with Billy Bob Thornton's Bad Santa along for the ride. 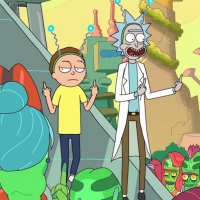 Rick and Morty Crew improvise a mini-episode to cure all of your withdrawalsIt might not be season 3, but it might be close enough 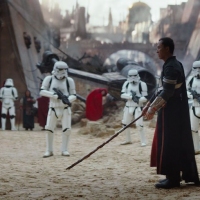