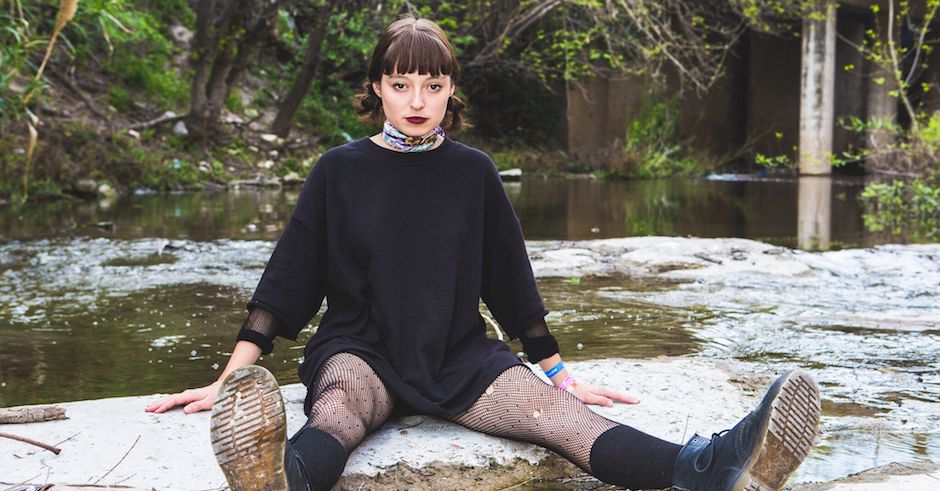 There's no act quite like Stella Donnelly to come out of Western Australia recently. After her initial rise through the WA (particularly Fremantle) local scene, her Thrush Metal EP (including Boys Will Be Boys, Mechanical Bull and others) pushed her into an Australia-wide spotlight, where she has since become one of the country's most loved and applauded acts. Not stopping there, she's also now become an international gem, being named as one of the top picks of this year's SXSW Festival in addition to playing a heap of festival and solo shows throughout the US, UK and Europe over much of the last six months.

She's back in the country right now ahead of a very unmissable slot at Splendour In The Grass in mid-July, but before that goes down, she's just announced a homecoming show at Fremantle's Fly By Night Club on July 18th. She'll be joined by San Cisco frontman Jordi Davieson and the Burundi Peace Choir to premiere her new full live band show, and considering the impact of her live performance when she's just solo, it's sure to incredible. Grab tickets HERE while they last, and if you have tickets to the sold-out Splendour In The Grass this year, be sure to see her set there too. 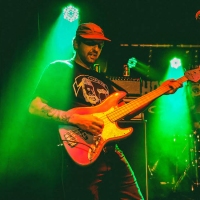 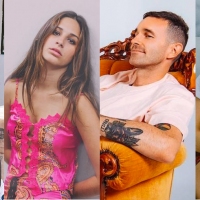 BIGSOUND's festival line-up features the who's who of the Australian next-genWith a list of acts spanning from A. Swayze & The Ghosts to Yù Yī, the four-day Brisbane conference is staked from top to bottom.
News