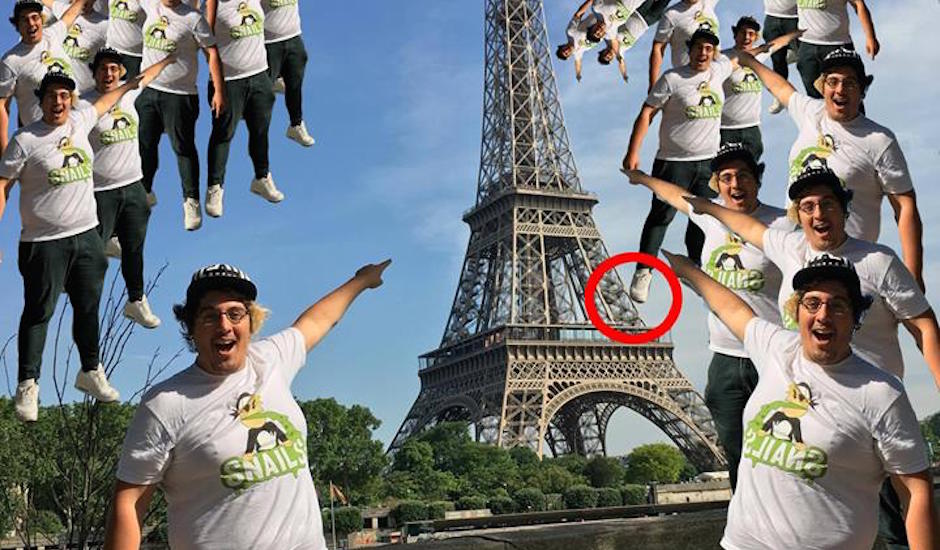 As demonstrated perfectly by Paces a few months ago - when it comes to Photoshop, it’s good to get the whole crowd on board. Snails (who you might know from collaborations with JACK Ü and HeRobust) gave the opportunity for his fans to photoshop a picture of him on his most recent tour in Paris, inviting fans to photoshop the picture so looked like he was touching the Eiffel Tower. As per usual, the Internet had to take it one further and the results are hilarious. If you’re keen to see the man in action (not just in Paris touching the Eiffel Tower), he’s touring Australia soon – deets here. 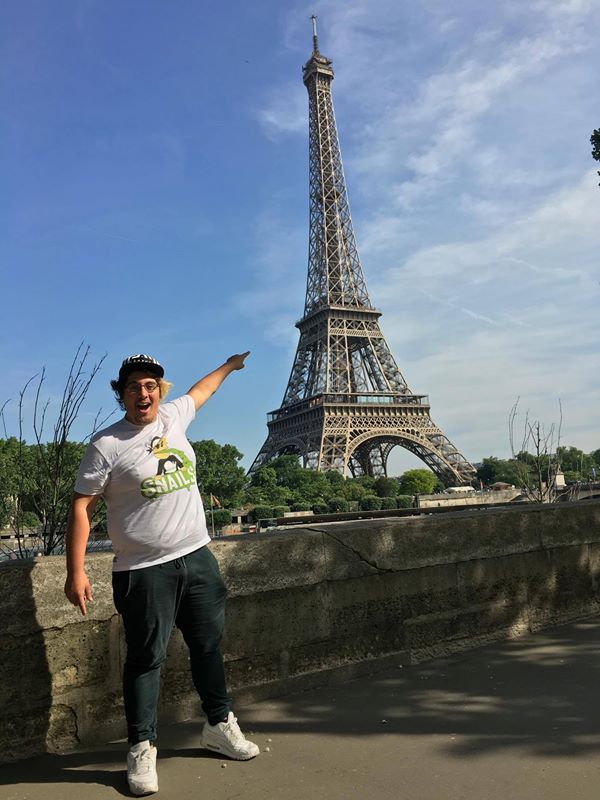 Now, let's try get him touching the Eiffel Tower, shall we? 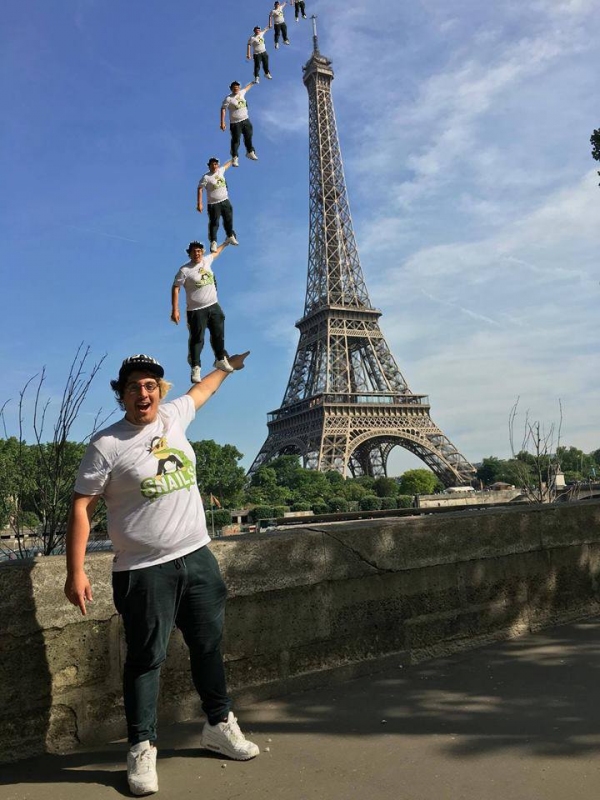 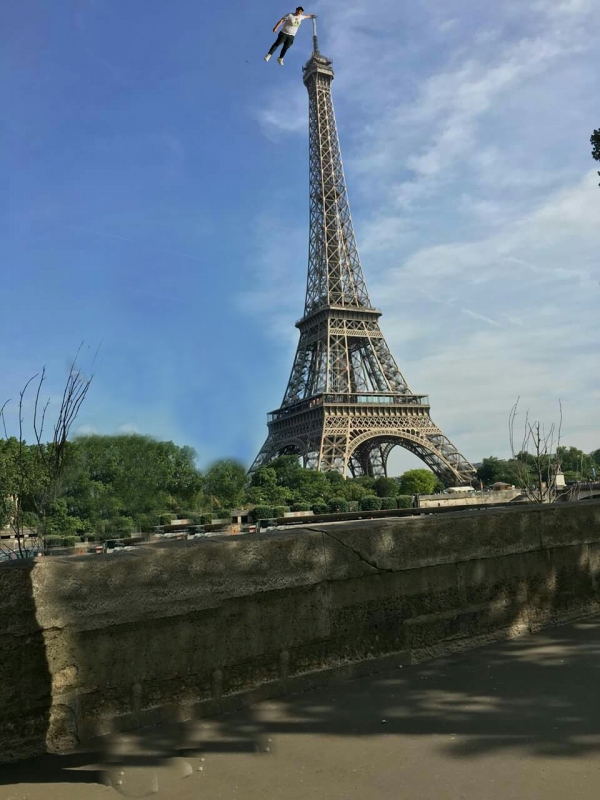 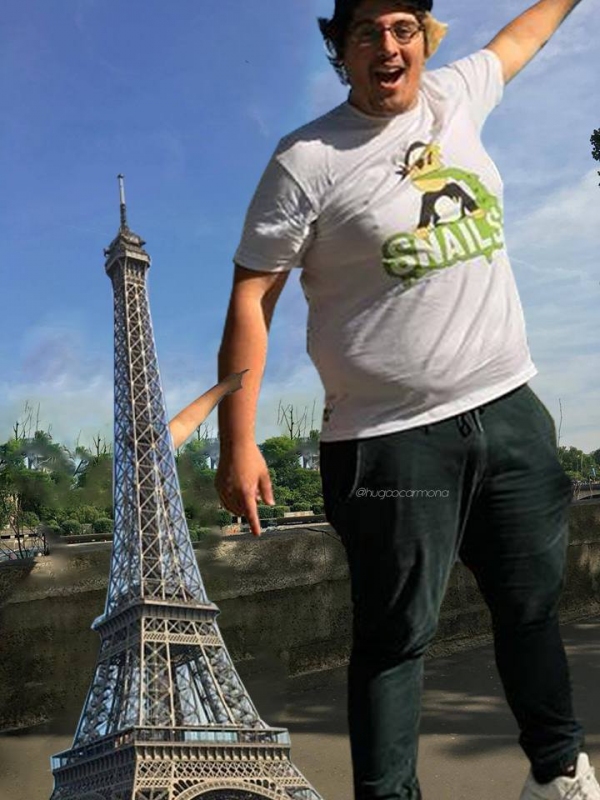 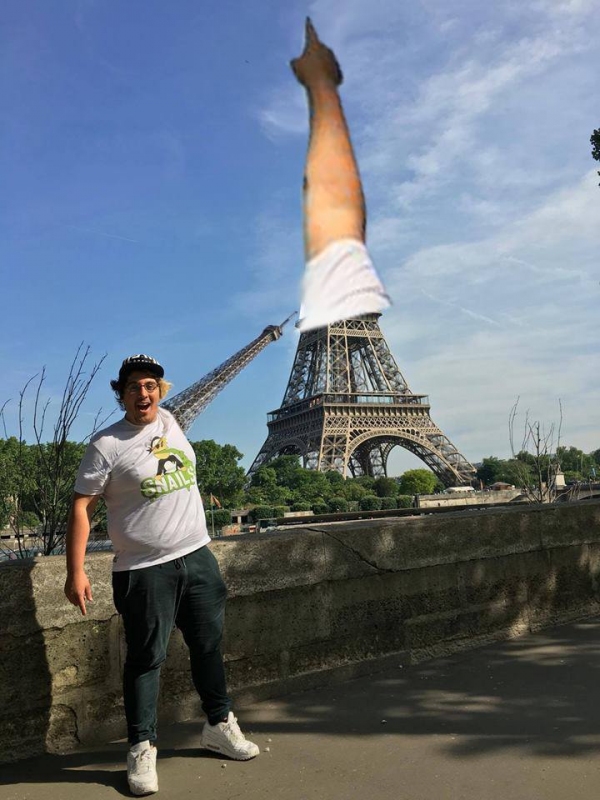 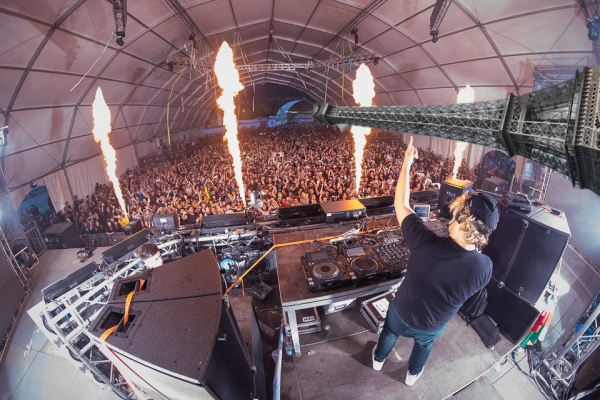 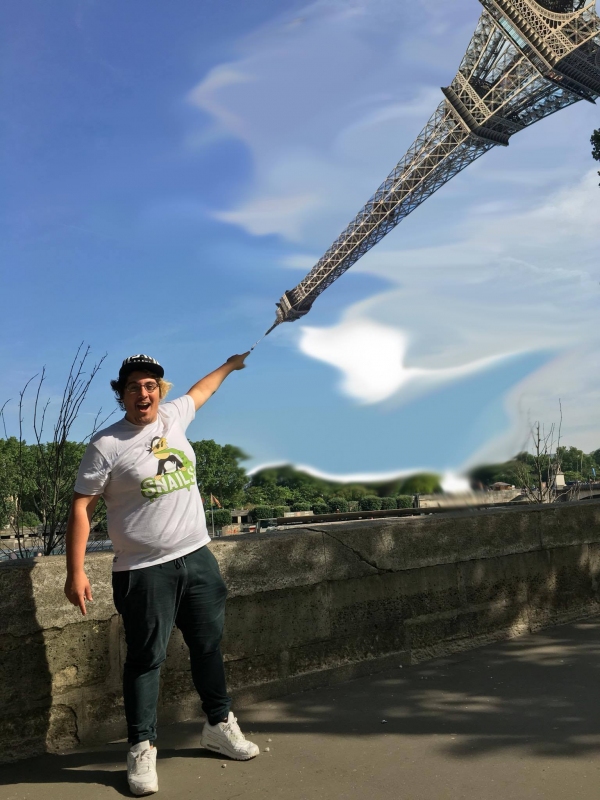 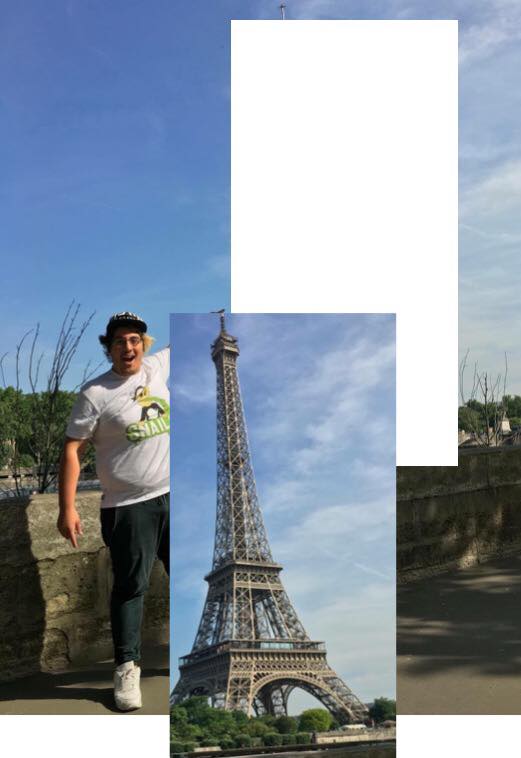 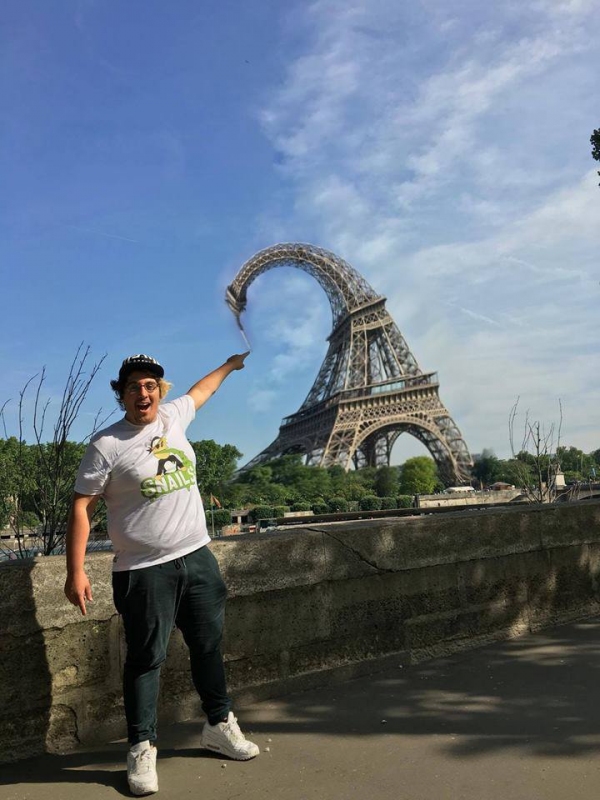 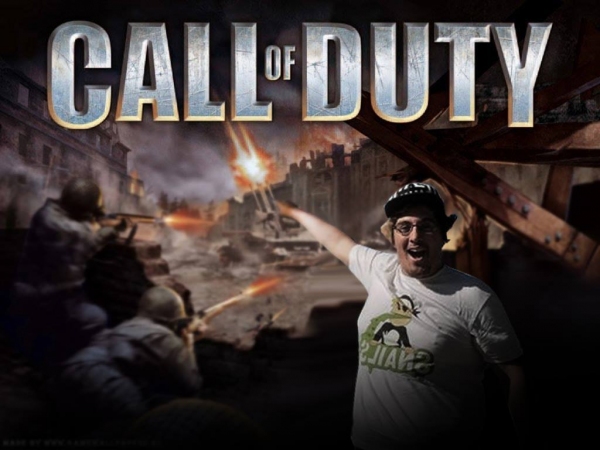 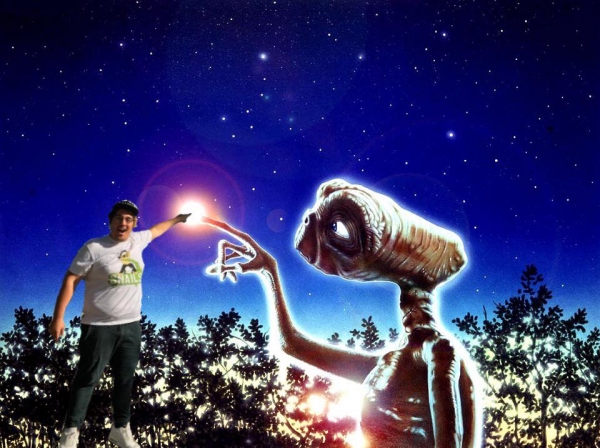 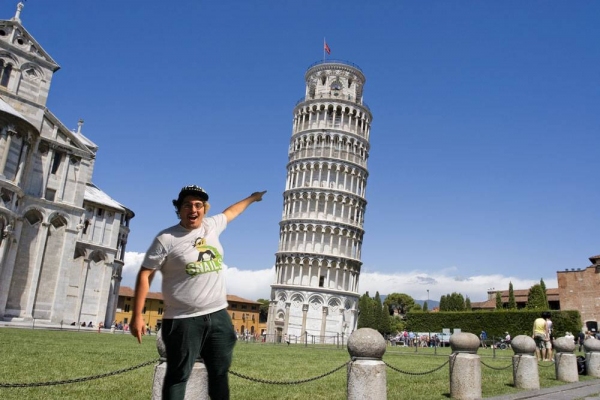 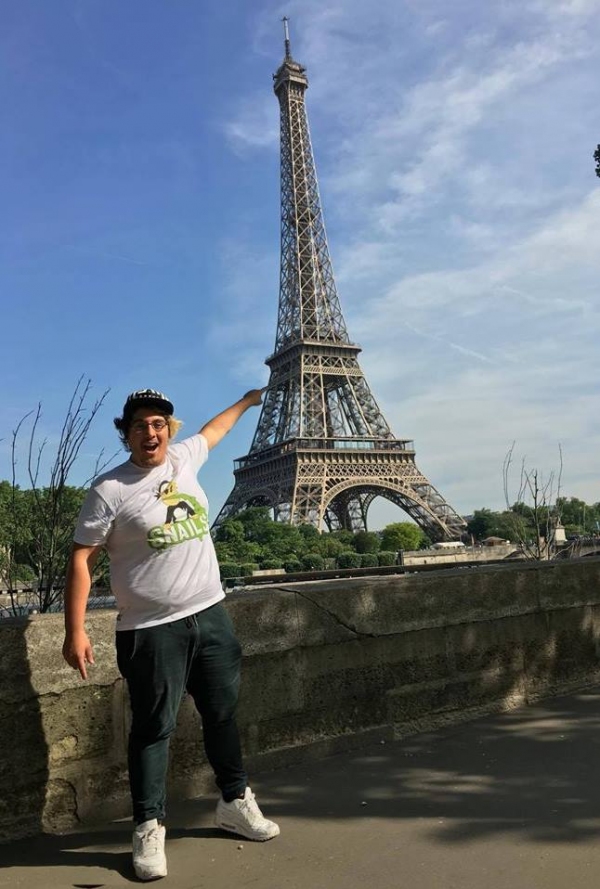 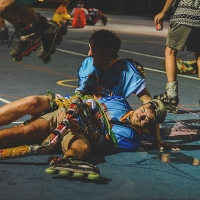 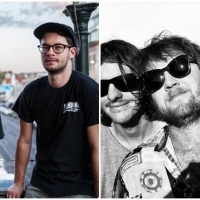 Vision Festival returns to Adelaide this JulyReady to shine a light on some of the country's brightest emerging rock acts.
News

Focusing on all the good vibes down south.