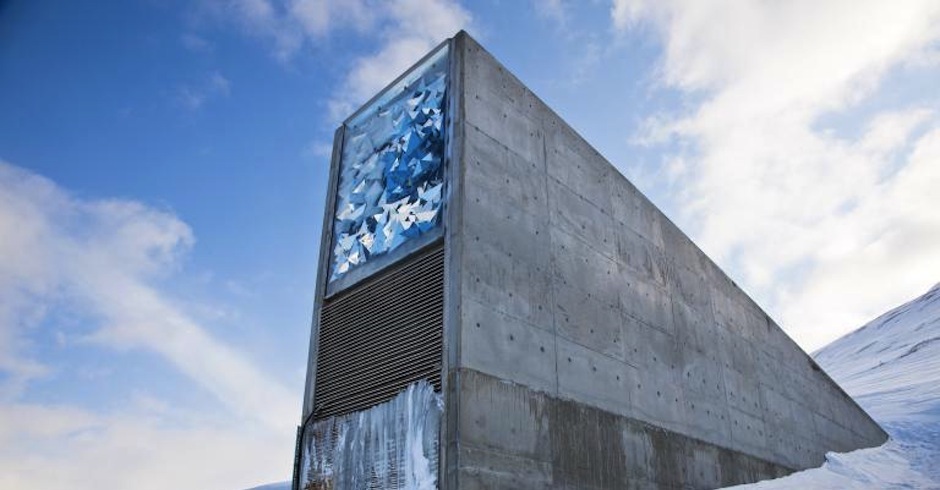 It's okay everyone, if we fuck the earth up badly enough and kill all of our plant species we have a solid backup plan; The Svalbard Global Seed Vault (but perhaps we should work on not destroying the planet as plan A). The structure is located 390 feet deep inside a sandstone mountain on the Svalbard archipelago between Norway and the North Pole and, while looking like something from the bunker level in Golden Eye, it serves a most important purpose for the future of mankind. The vault houses seeds for food crops from all over the globe, along with 600 types of barley for beer production and 20,000 marijuana seeds - because if we're all going to die in a fiery inferno, we may as well be blazed while we go, right?

The Svalbard Seed Vault is a backup storage facility that houses duplicates of seeds from genebanks around the world, and due to the conditions created by permafrost and thick rock surrounding the structure; the seeds are able to survive for up to 200 years inside the vault, even without power. 2015 saw the first ever withdrawal from the vault, with Syria requesting 130 of their 325 seed boxes after not being able to access an agricultural facility in Aleppo due to ongoing conflict.

There's also a Norwegian law stating that any government-funded construction project exceeding a certain amount must include artwork, so not only is the $9 million dollar Svalbard Vault practicle, it's also pretty; fitted out with eye-catching, illuminated artwork at its entry point. 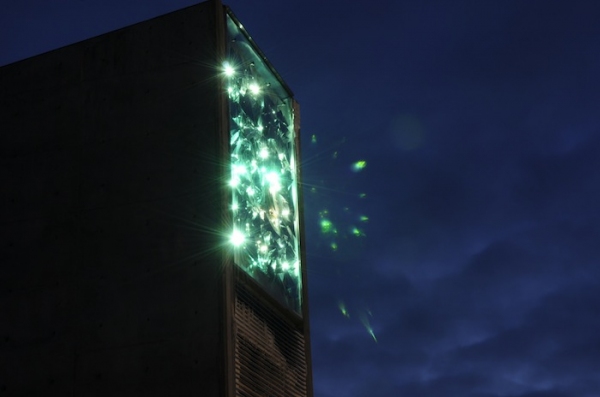 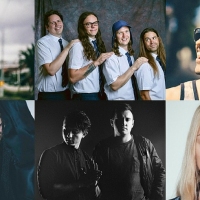 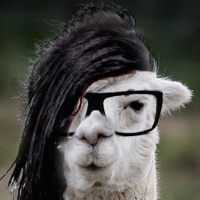 Here's some animals singing people songs because InternetLaugh all the way into your weekend.
News