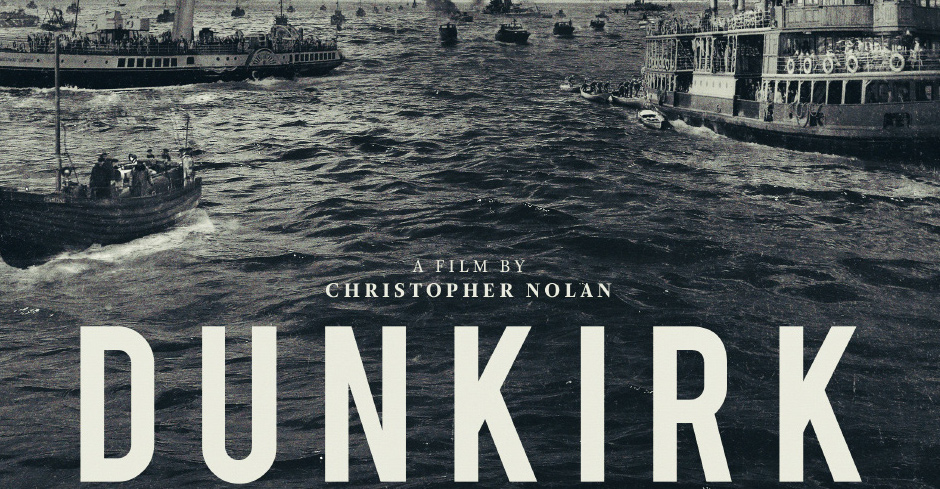 Film director Christopher Nolan has quickly become one of the cinema world's most celebrated directors, with previous films such as Interstellar, Inception and Nolan's The Dark Knight trilogy having performed rapturously well both critically and commercially upon their release. In 2017, Nolan is all set to return with war epic Dunkirk, turning his lens upon the famous World War 2 Battle of Dunkirk, a chaotic part of the Battle of France which saw as much as more than 40,000 deaths.

Poised to feature a cast including frequent Nolan collaborators Cillian Murphy and Tom Hardy, as well as an acting turn from One Direction member Harry Styles, this early glimpse of Dunkirk may not give too much away but will whet the appetites of fans of previous Nolan epics who are anxious for the return of the wildly talented filmmaker. They might have to wait until June 2017 to see the return in film but, if the teaser is anything to go by, Dunkirk looks to be well worth the wait.

Watch the first teaser trailer for Dunkirk below. 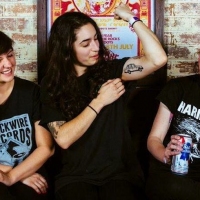 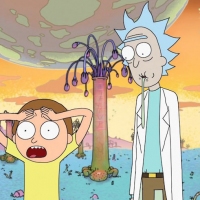