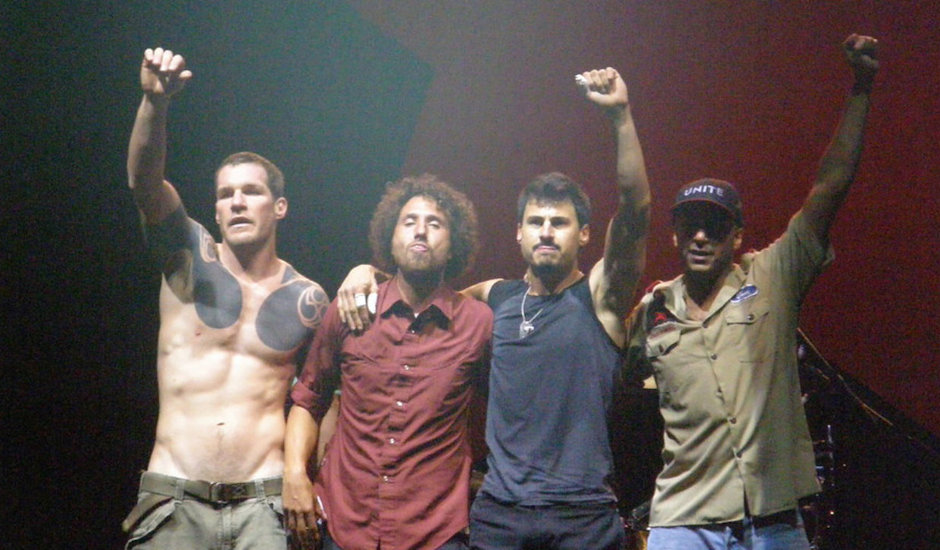 Sorry folks, that Rage Against The Machine poster - and their Splendour slot - is fake

Australian rock magazine Wall Of Sound has confirmed that it was all a ruse, from an Australian-based music troll.

You probably woke up this morning to hear that Rage Against The Machine posted - then swiftly deleted - a tour poster confirming that their forthcoming Coachella performance isn't exclusive to the festival, but actually a part of a full-length international reunion tour that, according to the Instagram post, would include a performance in Byron Bay the weekend of Splendour In The Grass, alongside two shows in Melbourne and Auckland. Naturally, people went nuts, and why shouldn't they? Rage Against The Machine are the perfect band to make a 2020 comeback with a looming US election, and them touring Australia with it would be absolutely huge.

Unfortunately, however, it seems that the tour poster was fake. Wall Of Sound - a very great Australian rock website - has shared that the whole thing was a ruse, brought to life by someone who was simply bringing to life an idea they'd wish to see. "So, the instal was shopped, the poster isn’t anything amazing but the Insta really sells it. I just changed the post count and timestamp of it," the person tells Wall of Sound. "As far as why [I did it], I mean, I love a good troll hey. Plus how sick would it be if Rage did get their ass down here, and Splendour doesn’t seem too far out of the realm of possibility. Especially as it’s their 20th year."

It makes sense. Why would Rage post the poster, then immediately take it down? Why is Auckland spelt wrong? Could they really play Glastonbury on the same day as Sir Paul McCartney? Why would they play German festival Rock Am Ring, but not its side festival which also boasts the same headliners every year, Rock Im Park? Rock Am Ring have already announced their lineup too, with no Rage. All this, plus as a part of Coachella's radius clause, headline acts are generally not allowed to announce any other festival shows until Coachella's announcement in January.

Check out the poster below though, just for a laugh: 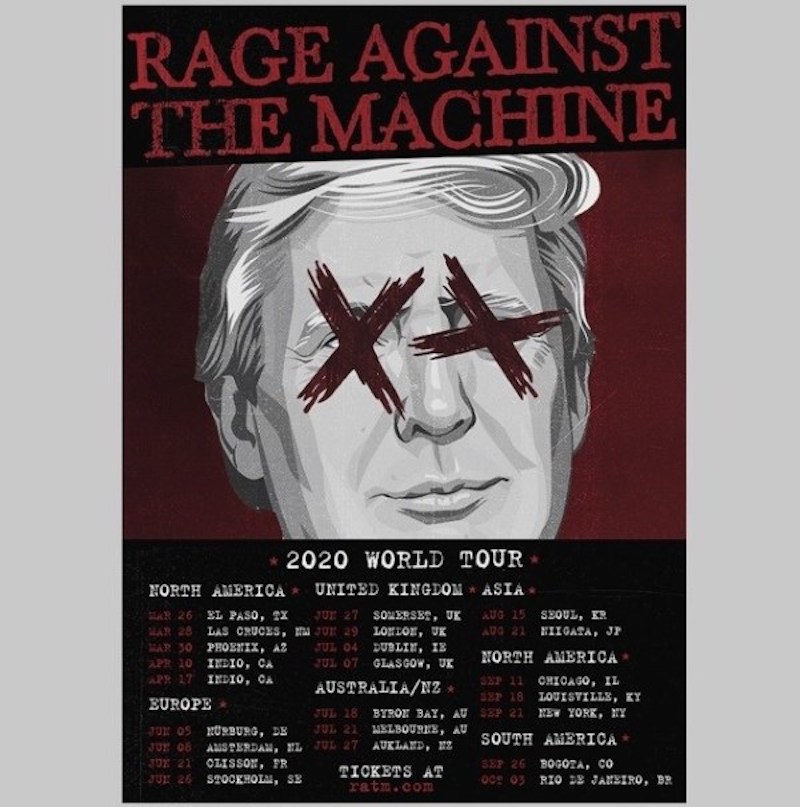 If Rage does end up playing, we'll be the first to let you know. 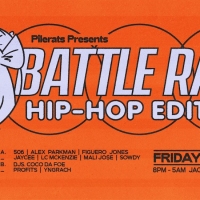 FYI: We're throwing a party to spotlight the next generation of Perth hip-hopFeaturing an all-star lineup of who's next up, and a bunch of heavyweights who will be judging their talents. 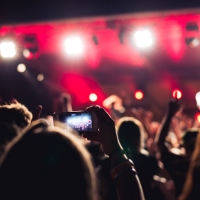 Hyperfest, Perth's all-ages music festival, is making a return in 2020As one of the state's only all-ages musical events, it's great to see the Midland festival make a return after its cancellation last year.
News