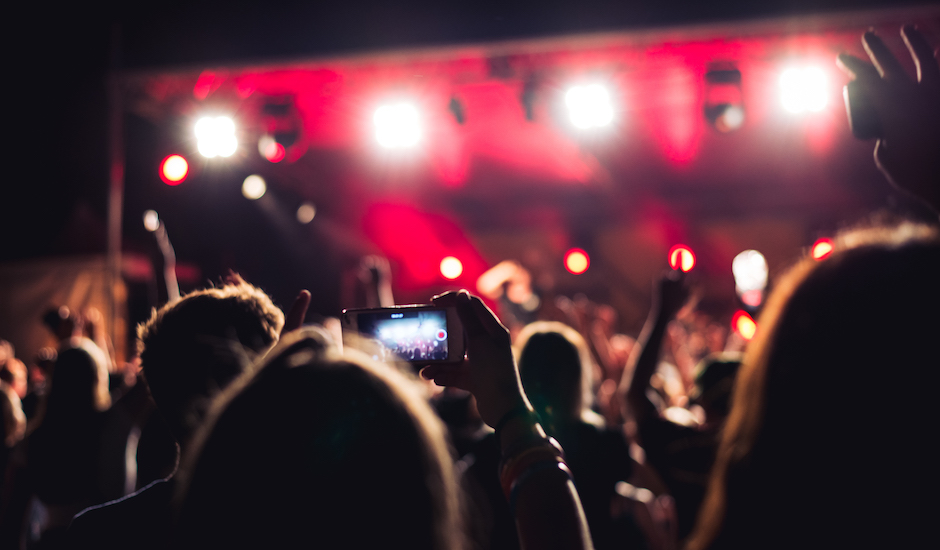 One of this year's devastating losses to the West Australian music community was Hyperfest, an all-ages festival that's been running in the eastern suburb of Midland for quite a long while now, as a venture for the City of Swan to inject some much-needed musical culture into the region beyond bogan cover bands at the local pub. Over the years, they've had a strong selection of acts - Camp Cope and Ruby Fields in 2018; Allday and Hockey Dad in '17; acts including Northlane, Illy and Ball Park Music right back to Art Vs. Science and Architecture In Helsinki in the years prior - and they're essential in allowing the younger generation to meet (and fall in love with) the talent among Australia's music scene.

Hyperfest is an institution of the West Australian music scene. Chat to anyone in their twenties who work in music over here - either as an artist or within the industry - and it's likely that some of their first live music experiences happened at Hyperfest back in the day, including ours: there's a hint of nostalgia, thinking about begging my parents to fork over $20 so I can see Architecture In Helsinki and Bluejuice back in the late-00s glory days, and that feeling is something that has remained at the festival for the years since.

Last year, however, with a lineup topped by DZ Deathrays, the festival was canned due to low ticket sales. Today, they announced that the festival is back - with a bit of a new shape - in 2020, returning after a string of shows at Midland's Town Hall throughout the year which has ensured that some kind of all-ages musical culture remained in the area.

In 2020, Hyperfest is to be split into two halves. The first, Drug Aware On the House, will be held on Friday, March 13th as an opportunity to showcase the strength of the local music scene; five WA-based musicians will play the show, alongside a silent disco packed to the rafters with some of the state's best names in production and DJing. The second, Drug Aware Hyper, is the more classic Hyperfest setup, to be held the day after - Saturday, March 14th - with a collection of artists from around the country, including nine live acts and a stack of DJs.

The lineups arrive in early January, so keep an eye out on Pilerats around then to hear the full lineup, but until then get keen, and relish in the fact that West Australia, once again, has a place where the next generation of kids can experience the brilliance of music live on stage, without forking out hundreds of dollars for high-tier popstars. 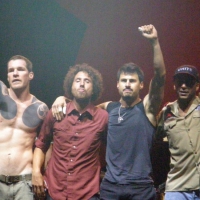 Sorry folks, that Rage Against The Machine poster - and their Splendour slot - is fakeAustralian rock magazine Wall Of Sound has confirmed that it was all a ruse, from an Australian-based music troll. 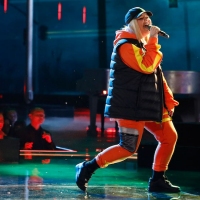 Tones And I is the first Australian in three years to have a US top ten singleNot since Sia in 2016 and Iggy Azalea in 2014 has an Australian musician been so commercially successful in the US.
News