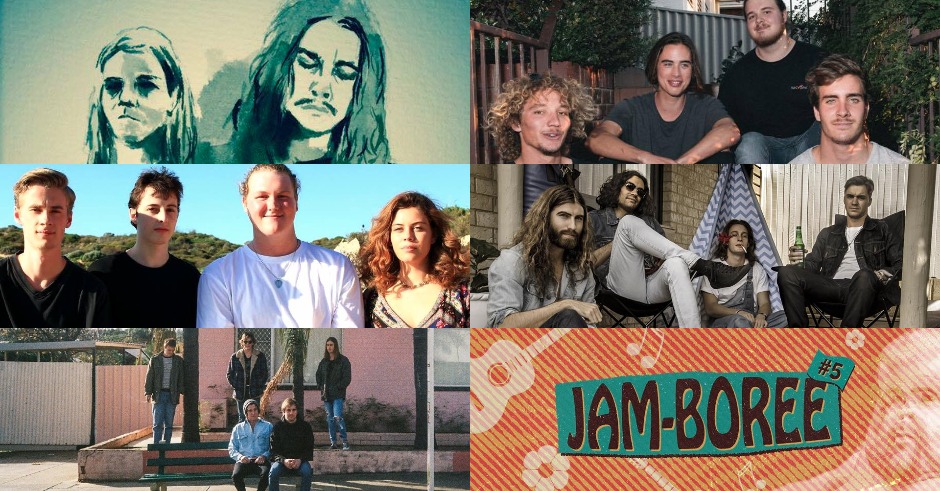 Picture this, if you will: You're a young band, in your infancy but getting some serious props from friends and family, playing shows about town here and there. You even score an opening slot for a national support. Sure, they paid you in a few jugs but that's just how it works. This is rock and fucking roll. Now imagine being that band, but playing to a packed-out crowd who are all there to witness some A-grade local talent battle it out for a $1000 cash prize (+ still getting paid to play regardless), in a comp that's judged by a fan voting system (putting tokens in your fave band's jar).

Now into its fifth (and final) heat, JAM-BOREE returns on Friday September 9 to Jack Rabbit Slim's, where five bands will battle it out for that sweet, sweet cashola. The winner of heat #5 will head through to the grand finale to take on previous heat winners Three Hands One Hood, The Kramers, Palm Soma and At The Space Jam for the grand final prize of a set at this year's Wonderland Festival. Punters not only get to catch some upcoming local acts do their thing on a big stage, but there's a crazy amount of drink specials to go with free entry. Take a listen to the five insanely talented bands they've got lined up, below: 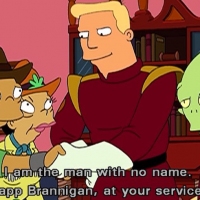 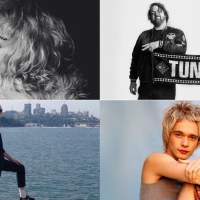 Get warmed up for Volumes Festival with this mix from Strange YonderFeast your ears on some of the talent taking to Volumes' six stages.
News