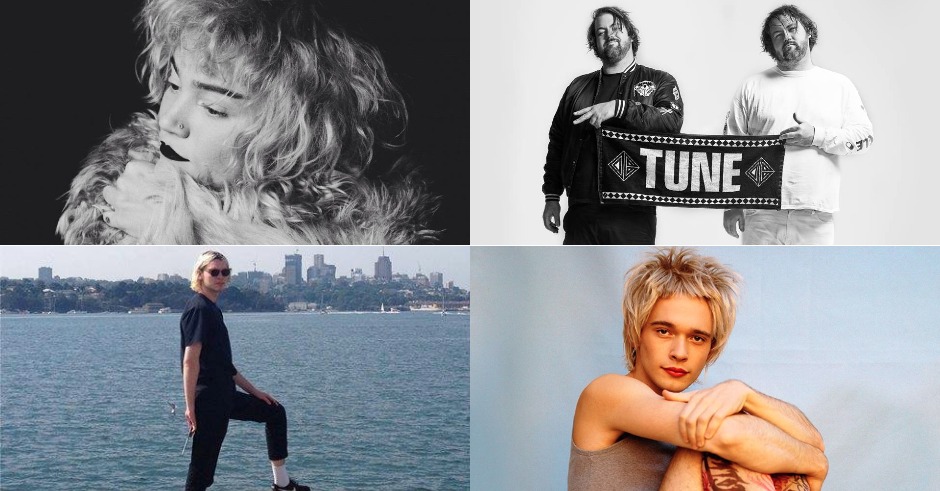 With Volumes Festival coming up in a couple of weeks time, the folk over at Strange Yonder have been kind enough to put together a dope mix for us, featuring a a stack of the killer artists who'll be hitting the six festival stages in Sydney. Last week saw a bunch of new talent added to the Volumes Festival lineup, with the likes of Buzz Kull, Corin, Felix Lush, GUSSY and Jaala joining the already announced Mossy, Milwaukee Banks, Koi Child, Christopher Port and more. Along with the abundance of musical talent on offer, Volumes Fest will also play host to some of Australia's brightest artistic sparks; with art collectives and 3D visual/projection artists such as Zender Bender, Danny Wild (Low Flung) and Tablou Collective showcasing their skills. Volumes Festival takes place on August 26 and 27 at Oxford Square, the Oxford Art Factory, The Cliff Dive, The Burdekin Hotel and Brighton Up Bar, tickets HERE. 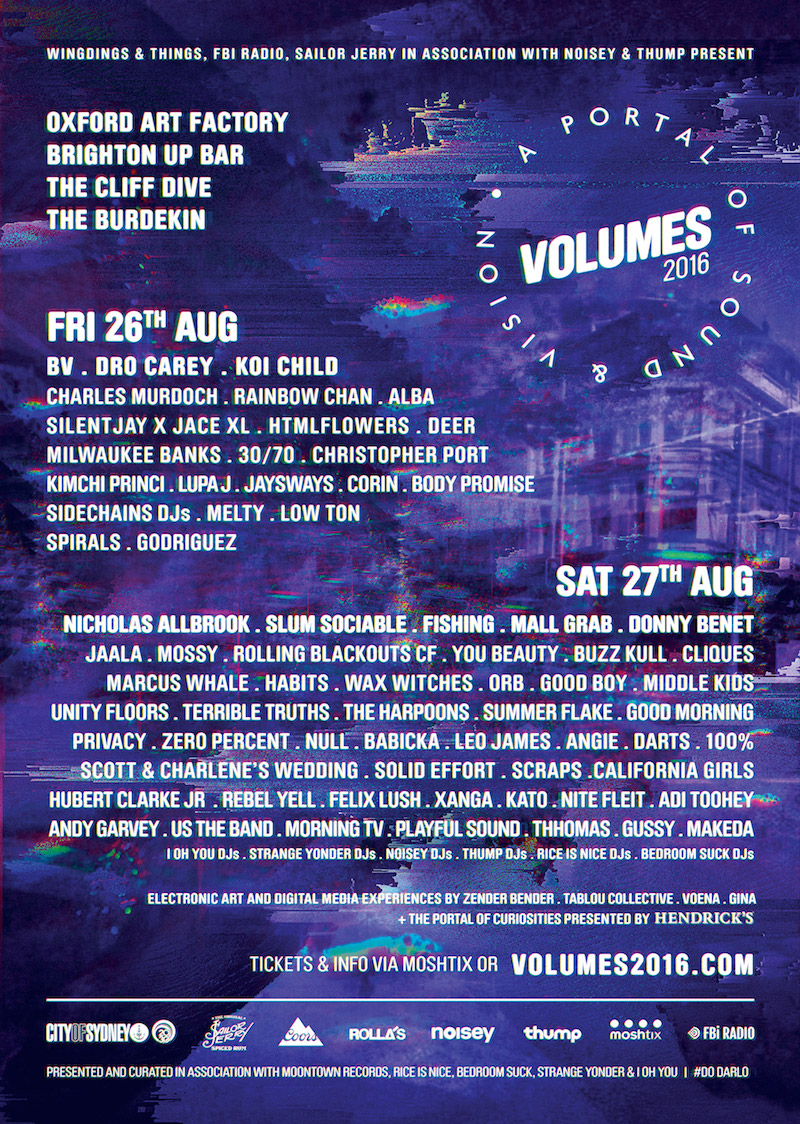 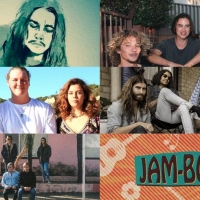 $1000 band comp JAM-BOREE returns to Jack Rabbit Slim's on September 9A massive fifth and final heat before the grand finale. 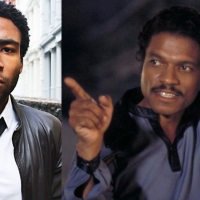 Donald Glover in talks to play a young Lando Calrissian + watch the full Atlanta Season One trailerChildish Gambino has been a busy, busy man
News