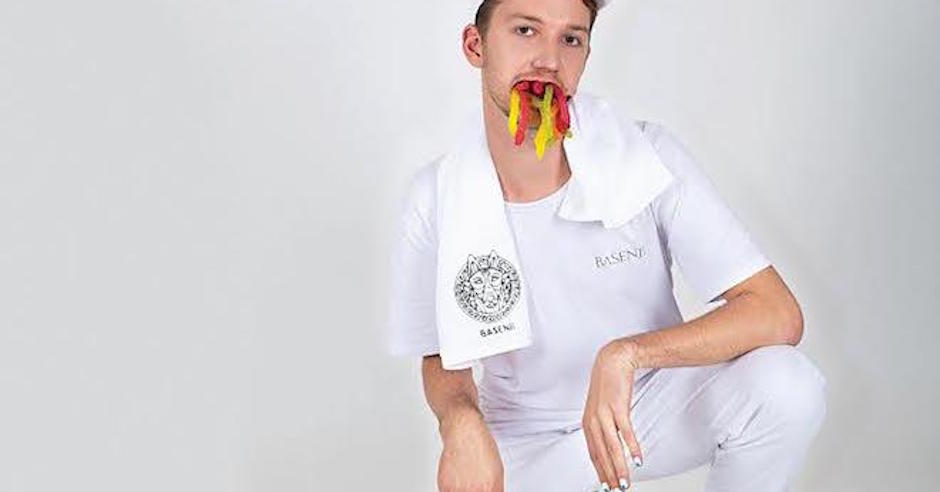 Mixmag's live-streamed performances 'In The Lab' have become a crucial calendar date within the electronic music scene, with everyone from Alison Wonderland, Flosstradamus, MK and Disclosure to RL Grime, Pete Tong and Kill The Noise laying down memorable sets for the crew across locations in Los Angeles, New York and London. The events are typically VIP, with little general admission tickets available for the sets (think Boiler Room), which makes attending these events super rare, especially living in Australia where the In The Lab series is yet to launch.

That is, until the Mixmag crew today announced that they would be teaming up with Smirnoff Sound Collection to launch Sydney's very own lab - kicking off with a performance by Future Classic signee and all-around friend of the Pile, Basenji. Mixmag claims that aside from Basenji's upcoming performance, the Sydney lab will be used to showcase local Australian talent and international stars passing through the city for tours.

Following the release of his Trackpad EP and performances across Australia, the US and Europe, the Mixmag In The Lab session is the perfect ending to Basenji's monstrous 2015 and can be streamed on Mixmag TV this coming Friday at 6:00PM AEDT (eastern states time).

Here's Alison Wonderland's LA In The Lab she slayed earlier this year: 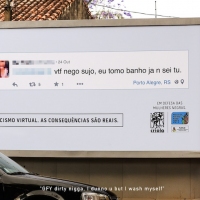 Racist Online Comments Are Being Posted On Billboards in BrazilA project aimed at showing that racist comments online hurt as much as those in person. 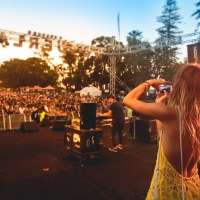 Win the Ultimate Festival Experience with General Pants & WonderlandRoll through the festival for free, and looking fine.
News