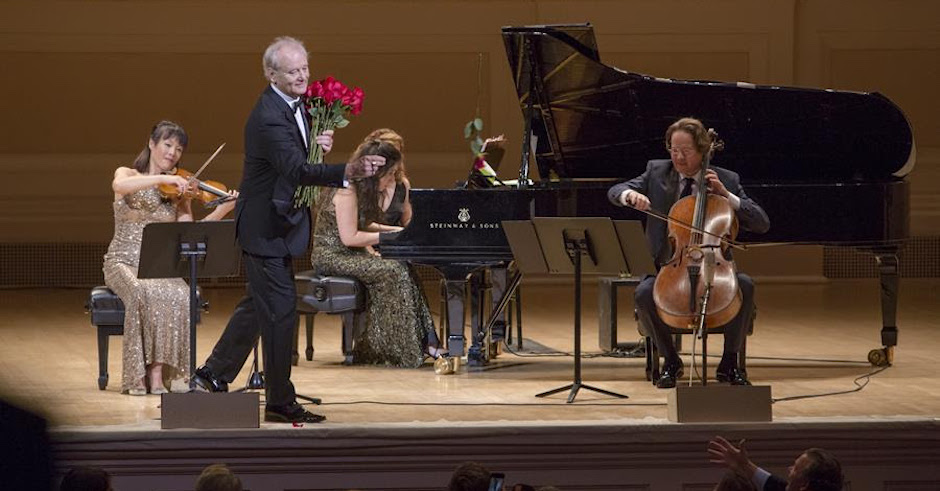 The incredible actor/comedian/all-round-legend Bill Murray will be bringing his New Worlds show down under in November this year, with the man himself teaming up with world-renowned cellist Jan Vogler, violinist Mira Wang and pianist Vanessa Perez for what is sure to be hell one of a show. The New Worlds tour, named after their collaborative album of the same name, basically involves Bill Murray walking around on stage reciting influential literature while classical music plays behind him, which is probably the most Bill Murray thing Bill Murray could've come up with.

It's a show that celebrates the link between literature and music and the bridges that these art forms have created between the US and nations overseas, in which Murray calls the "collision of America and Europe." "We are from four different continents," says Murray on the show in a press release. "And when the continents come together, the music moves right across the peninsulas from one to the other. It’s just a short journey from one continent to the other."

Early-bird tickets are available this Wednesday before the general public release on Monday February 19 – grab them HERE. Check out the full list of dates below, as well as the show's official teaser trailer for a taste of what to expect when the renowned show visits our shores come November. 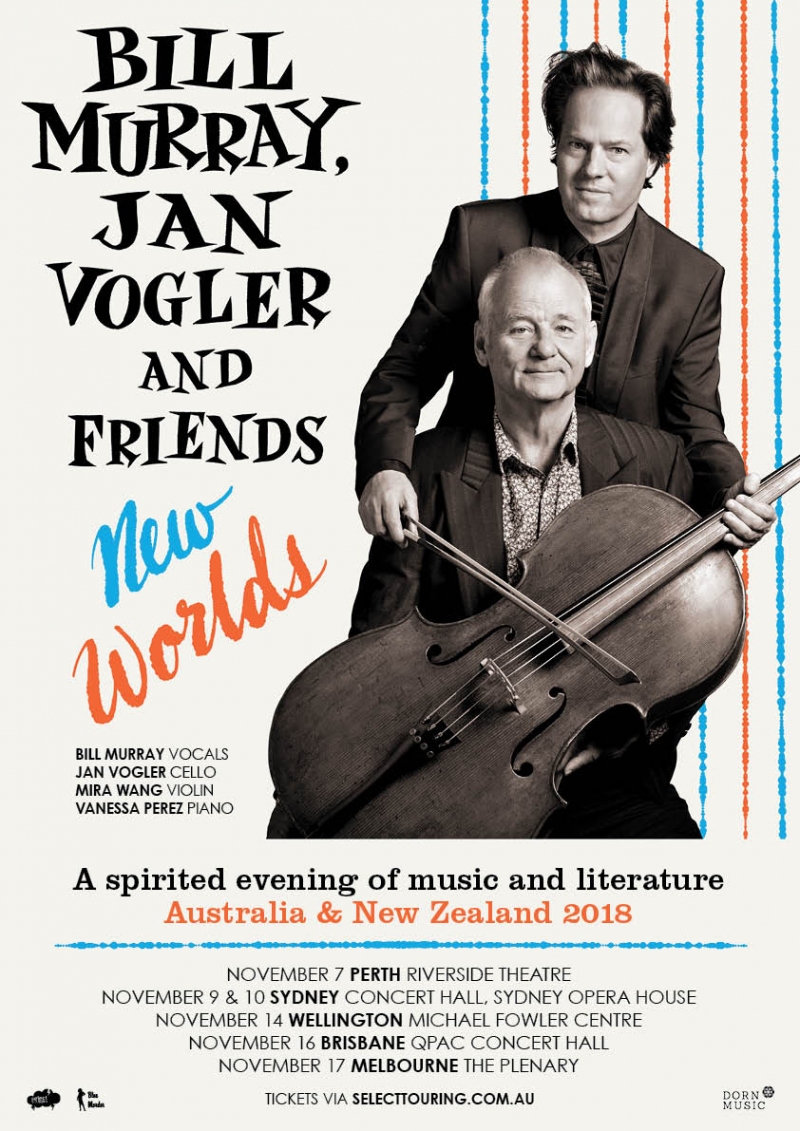 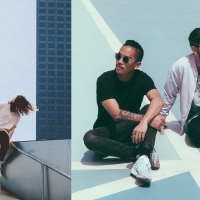 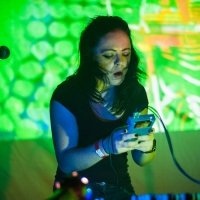 Australia's only Chiptune Festival, Square Sounds, is on next weekend for the final timeBringing those banging gameboy beats for one last time before an indefinite hiatus.
News