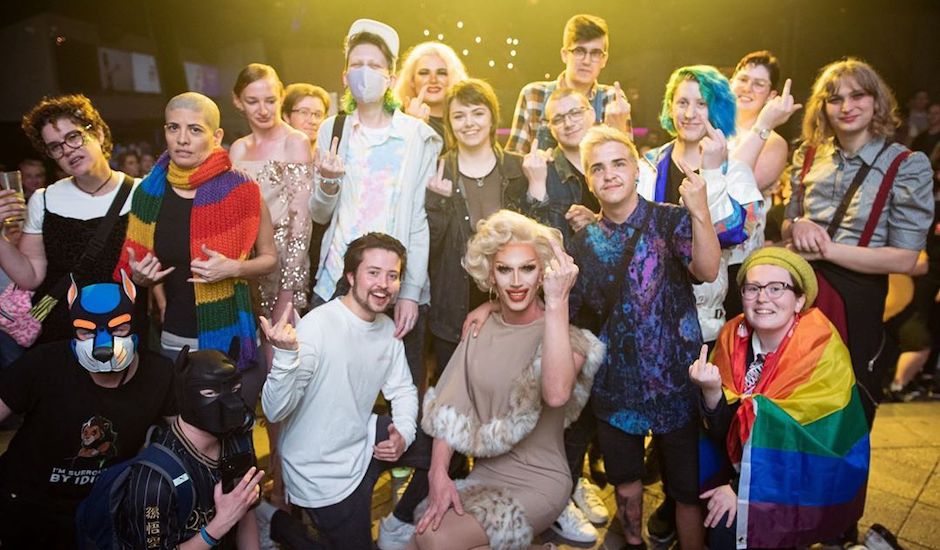 If you've been on the internet this week, chances are you've run into old mate Basil Zempilas. Those in Perth would already be familiar with Basil, having been a West Australian media and sports personality for as long as most of us have been alive, but for those unfamiliar, the West Australian broadcaster made a sudden, Trump-like pivot into politics, running - and being elected - as City of Perth's Lord Mayor.

Despite his newly-minted role being solidified just two weeks ago by a margin of a few hundred votes (a disappointing shame, considering his early admissions in The West Australian - for which he's a regular columnist for - that one of his promises was to remove homeless people from the Perth city centre, "forcibly, if that's what it takes."), he's already found himself at the centre of national news headlines for comments said regarding trans people on Perth radio station 6PR, in which he basically claimed that they don't exist.

The conversation stemmed regarding Emily Ratajkowski's recent opinion piece stating that she won't gender her baby at birth, instead waiting for them to make their own decision naturally. Joining radio host Steve Mills to discuss this, Basil Zempilas was quick to leap at the argument that your genitals inform your gender, beginning to draw from the ol' familiar "but what about the women's toilets?!" clutching-at-pearls, before doubling down on his comments when Steve Mills objected.

"No. Wrong. Wrong. If you’ve got a penis, mate, you are a bloke. If you’ve got a vagina, you’re a woman. Game over," Basil continued, before attempting to entice trans people to call up (to prove their existence) with a $100 Retrovision voucher (which unknown to us is a store that actually still exists in the Perth metro area). When asked how he'd navigate meeting trans members of the City of Perth council - i.e. the people Basil will be working alongside in his role - he further dug a grave for himself: "Handle the penis?" He questioned. "Well, I’ll tell them what Penny just said to me Steve. If you have a penis, you’re a man. If you have a vagina, you’re a woman." You can hear the full segment below, provided by Perth LGBTQI+ media website OutInPerth:

It was quick to cause a storm amongst Perth's queer community and eventually national news, with calls for Basil Zempilas to step down as Lord Mayor amongst petitions circling for PrideWA - the company which oversees Perth's pride events, which commence largely in November - to move their annual parade to a neighbouring council, therefor stripping City of Perth from one of its largest draws. Basil - as you'd expect - gave several apologies ranging from "if you're offended I'm sorry," through to "it came down to bad broadcasting," but the ongoing anger and disappointment still remain.

One of the better things to come from the whole situation, however, is people biting back to Basil. Some have been quick to unearth photos of him dancing at Connections Nightclub - i.e. one of Perth's two LGBTQI+ venues - while at a drag night at the other venue The Court on Wednesday Night, drag queen Scarlet Adams gave one of the best fuck you's to someone we've ever seen before, dedicating a performance of hers to Basil Zempilas and recording the whole thing; the video now going viral across social media.

It begins with Basil Zempilas' quotes being aired through the club's speakers, before Scarlet comes out to lip-sync Lily Allen's iconic Fuck You with a picture of Basil in-hand (scribbled with devil horns and other stuff, no less). Towards the end of the performance (and where it really becomes something special), she brings up a range of trans and non-binary people in attendance - each with their own Basil Zempilas print-outs - to singalong to the song's final "fuck you very very much" hook as they tear up the print-outs, throw them in the air and stomp on them.

It's very fucking good, and well worth a watch:

The video comes amongst calls to oust Basil Zempilas from his position and calls for PrideWA to move the annual PrideFEST to a neighbouring suburb - both petitions we've hyperlinked there for ease. There's also a march this Saturday, standing up against transphobia and putting added pressure on Basil Zempilas' position as a leader of everyone who lives and works within the City of Perth (which, by the way, includes all of our queer venues, and a large number of our queer population). 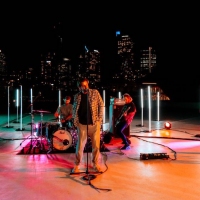 Season 2 of The Sound starts this week, feat. Kylie Minogue (!), Midnight Oil, Ruel + moreAfter a stand-out first season featuring some of Australia's best, the music TV special kicks off its second season with their biggest lineup yet. 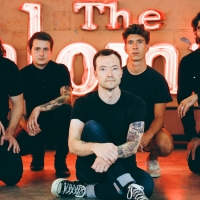