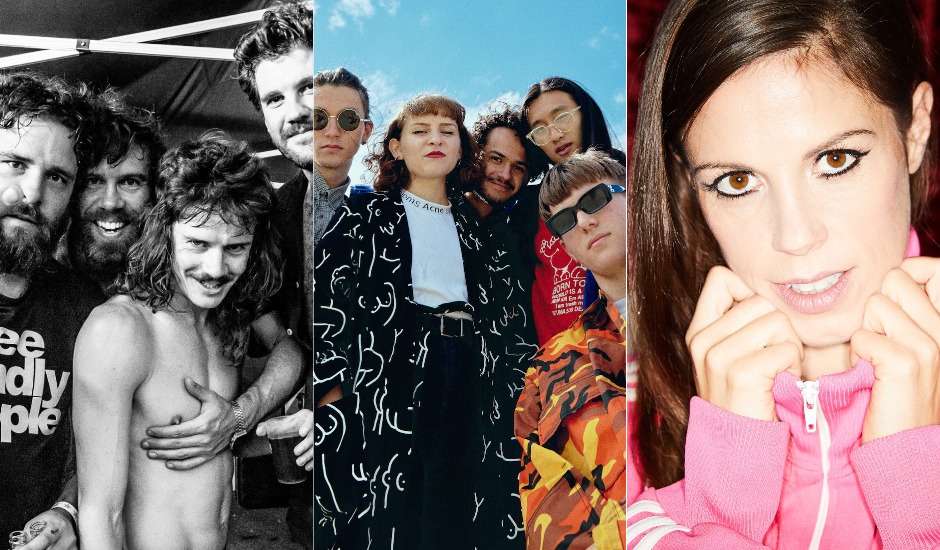 Over the last 27 years (!), RTRFM's yearly In The Pines Festival has built itself a name of being a go-to look into the next generation of West Australian music, encapsulating both the old favourites re-emerging in the year ahead - legendary WA rap duo Downsyde was a headliner last year, for their first performance at the festival in 15 years - and local up-and-comers who often come to define Perth's rich music world in the months following the cult-favourite event, with basically every West Australian act you can think of playing the festival in the years gone by.

At the University of West Australia's Somerville Auditorium, In The Pines has come to make that balance somewhat of a trademark for its lineups over the years, bringing together the defining names of West Australian indie, pop, hip-hop and beyond with the names that often list them as influences; a representation of the state's music world both in the past and in the future coming together for a festival that's become a favourite in the WA live music calendar with no hints of slowing down despite being a history longer than almost every other festival in the country.

In 2020, it seems that balance is still there somewhat - the festival's lineup announcement arriving today includes some of the state's most recognisable names, such as Verge Collection and Felicity Groom - but it definitely feels heavily weighted to the future, whether it's the visible through the rest of the lineup's 20-strong list of bands (which we'll get into shortly) or whether it be both of these aforementioned long-time favourites (Verge Collection and Felicity Groom) performing at the festival either off the back of new material, or new material promised to come in the year ahead.

Elsewhere on the lineup, are bands that are already blossoming into some of the state's most well-recognised and brilliant on a national level - Demon Days, Grievous Bodily Calm, Miss Genius, Southern River Band, Shy Panther - and bands that are quickly becoming amongst West Australia's most exciting in terms of its up-next up-and-comers, whether that be through Adrian Dzvuke, Hi, Ok Sorry, New Nausea, Nika Mo and more.

This year, In The Pines falls on Easter Sunday - April 12th - and returns to Somerville Auditorium for a long weekend of live music that's always amongst the city's best. There's plenty to dive into in this year's lineup, so get cracking on the 2020 In The Pines billing below, and head over to Oztix for tickets which are on sale now. 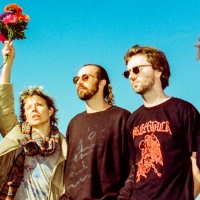 FYI: POND are doing a one-off Perth show in April before they start their new albumThey'll be joined with long-time favourites of the Australian rock world, Children Collide. 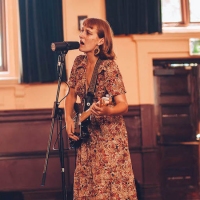