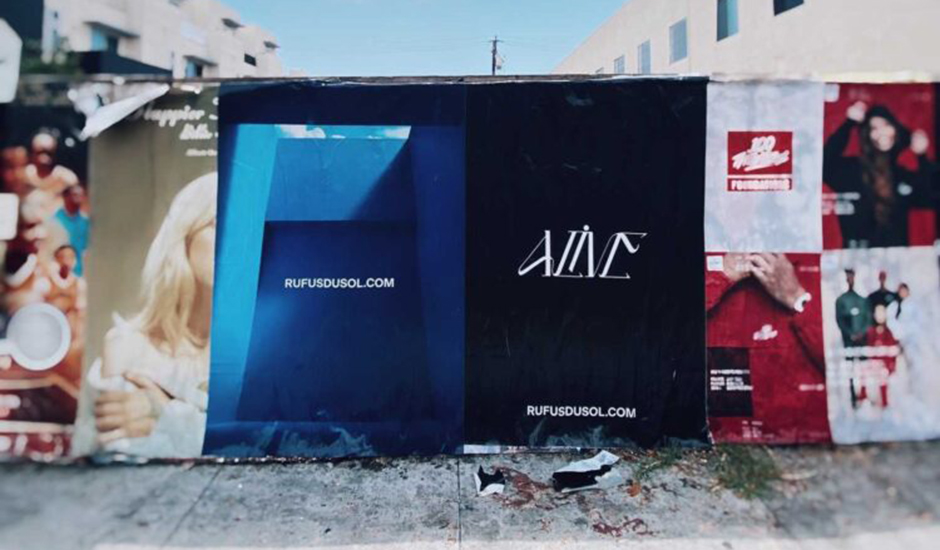 Although their last major album Solace came out back in 2018, it hasn't felt like three years without RÜFÜS DU SOL. Solace - as you can guess - came with a plethora of tour dates that took RÜFÜS DU SOL across the globe a few times, keeping them fresh in our minds the whole time. Then, in 2019, came Solace Remixed, a sprawling remix album that included VIP mixes from the band themselves, as well as additions from Cassian, Lastlings, Hot Since 82 and others. Last year, brought us Live From Joshua Tree - a cinematic live record - and amongst all of this, there's also been Rose Avenue Records, the label venture they've been working on for the last few years.

In other words, it's been a while since we've had a proper, new RÜFÜS DU SOL single - even if it doesn't really feel like it, with the business of the boys over the previous few years.

Nevertheless, amongst all of the mayhem going on right now, it seems that they've somehow had the time to indeed work on new music, with teases and tastes finding their way online over the last week. As it seems, all signs are pointing to new RÜFÜS DU SOL on our radars very, very soon - perhaps RDS4 isn't as far away as we initially thought it could be.

The first tease of new music came a couple of weeks ago on social media, as the band were promoting a new release on their Rose Avenue Records imprint. "Hi friends, we are working on our own new music coming very soon," the group said, intro'ing a new release by American musician Paraleven, the latest signing to the record.

Then, over the weekend, we were alerted to posters going up around the place, teasing something called 'ALIVE' and directing people to their website. When you go onto their website, you get the same blue background as the posters, and if you click the 'Sound On' toggle, you get what appears to be some signature RÜFÜS DU SOL synth, and some unreleased lyrics. Eventually, they fade away, replaced by a mailing list sign-up and the caption: "We're back."

They've also changed their profile pictures everywhere, cleared out their Instagram bar a few recent posts, and started to announce shows including Bonnaroo Festival; further hints that stuff is on the way:

It could be anything really, but our experience with band re-launches and single teasers has us thinking that this is pointing towards new RÜFÜS DU SOL on the horizon, and while there are no dates aside from 2021 listed anywhere, these type of physical/digital roll-outs often don't take forever, so there's a chance we'll see something pop up sometime in the next few weeks.

In the meantime, keep your eyes peeled, and stay tuned for the boys' social media platforms for more to come: 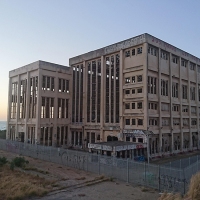 The vacant Freo Power Station is for sale, and there's a 10/10 idea to turn it into a clubI mean, the infamously vacant block basically looks like a Berlin techno club anyway, so why not? 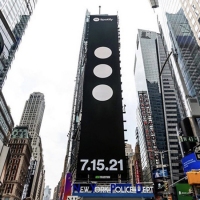 Alert your EDM-loving pals: It looks like Swedish House Mafia are sharing new musicIt's been nine years since their last release, but now, it sounds like the drought is over.
News