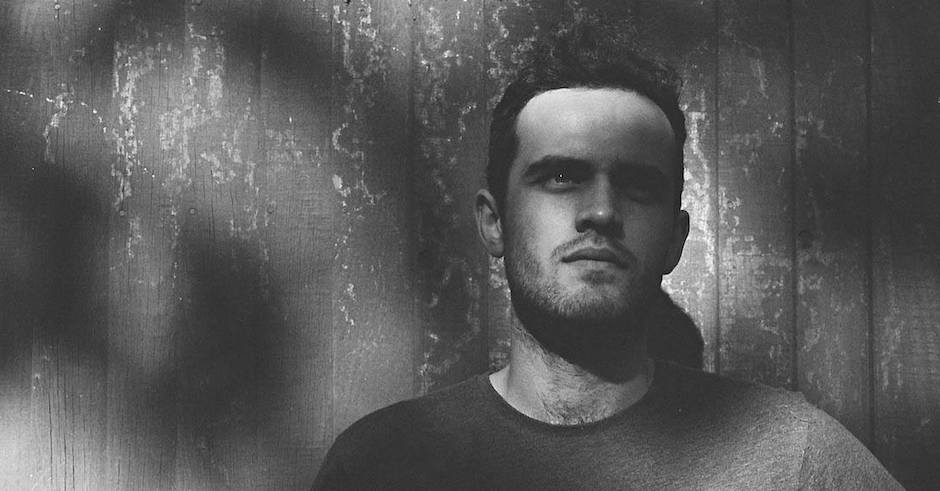 Following a successful tour with sold out shows across Europe and the UK, Jordan Rakei returns home to Australian shores with his full band for a rare run of headline shows in March 2017 to celebrate the release of his stunning debut album, Cloak, earlier this year. From Brisbane although now based in London, Rakei has been pushing a personal and societal boundaries with his unique brand of soul-infused jazz and hip hop, adding elements of psych and Afro rhythms that all amounted in an incredibly well received debut:

After previously only announced three east coast dates for March of next year, Rakei has added a fourth date in Perth, check the full list below and grab tickets HERE. 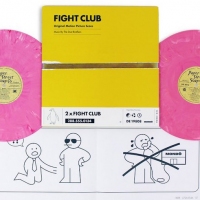 This new Fight Club vinyl asks that you 'destroy something beautiful' to open itIt's out from November 16 via the cool kids at Mondo. 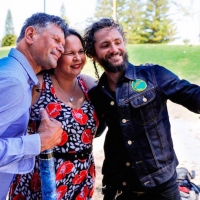 City Of Fremantle to celebrate Australia on January 28 next yearWith a big free event and John Butler, Dan Sultan and Mama Kin to perform.
News