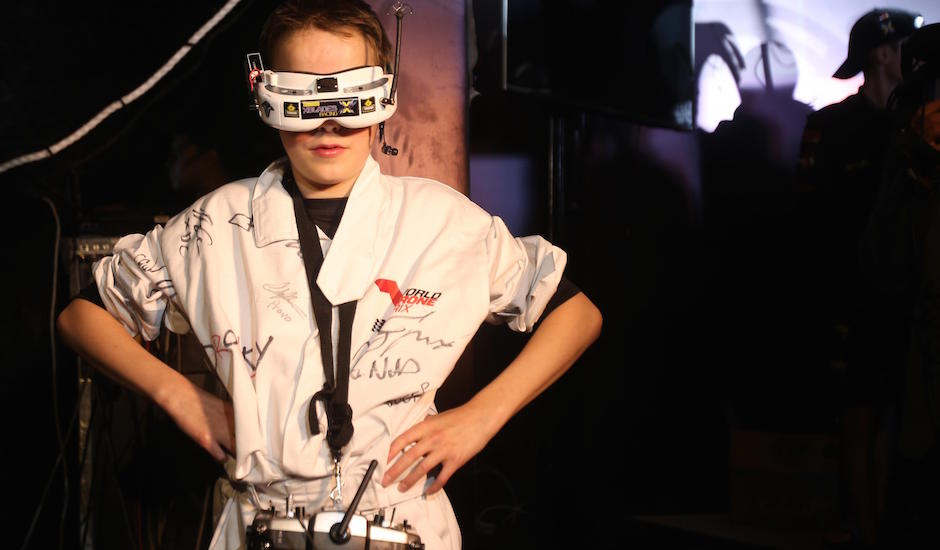 Now whenever your mum is yelling at you to stop playing Mario Kart and get outside and do something you can show her this article and tell her you're in training to win the World Drone Prix in Dubai and potentially a cool quarter-mill...

Alright we're being a little bit facetious, because honestly watching the video of the winning ride (while it did remind us a little of zooming around Rainbow Road), almost made us motion sick. Drone racing, while not in the mainstream just yet, isn't far off. The inaugural World Drone Prix last weekend had a total prize pool of $1 million (i.e. pocket money over there), with more than 2000 people turning up to watch teams compete for part of that pot, and seeing 15-year-old Luke Bannister's team, Tornado X-Blades Banni-UK beat Dubai Dronetek (and 148 other teams) for the top prize.

The idea of drone racing still almost seems funny, and to be honest the overly-dramatic/epic wrap video below is pretty laughable. But watching the final race (second video), it's pretty clear there's some serious skill involved in getting those little helicopter thingies around a track so fast just by wearing goggles that put you on board it.

Imagine a world where Major League Gaming and Drone Racing are the highest earning/most-watched sports on this earth. Because it's coming faster than Yoshi on a Rainbow Road shortcut. 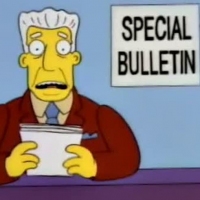 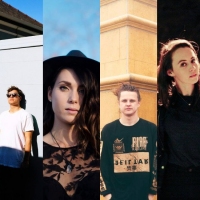 Groovin The Moo adds a host of local legendsAustralia's next crop are looking moo-ty fine.
News