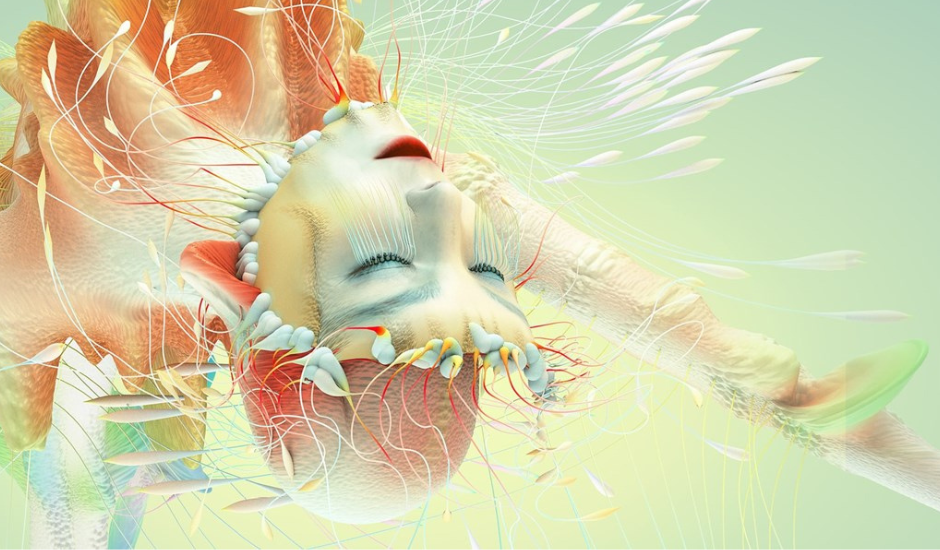 Just shy of a month from releasing her tenth studio album Fossora (which you can read all about here), Perth Festival announces that iconic art-pop artist Björk will be headlining the 2023 event as an Australian-exclusive season of her elaborate live concert experience Cornucopia.

Co-directed by Björk herself and Argentinian filmmaker Lucrecia Martel, Cornucopia is a performance that has only been showcased a few times globally, based on the artist's environmentally themed 2017 record Utopia - but don’t worry, she’ll also be performing hits from her 30-year solo career in addition to new tracks from her latest LP Fossora. Keeping with the concert’s theme, Langley Park will transform with a custom-made pavilion into a cyber-sonic Garden of Eden where audiences can witness nature and technology merge in perfect harmony with this sci-fi pop show. 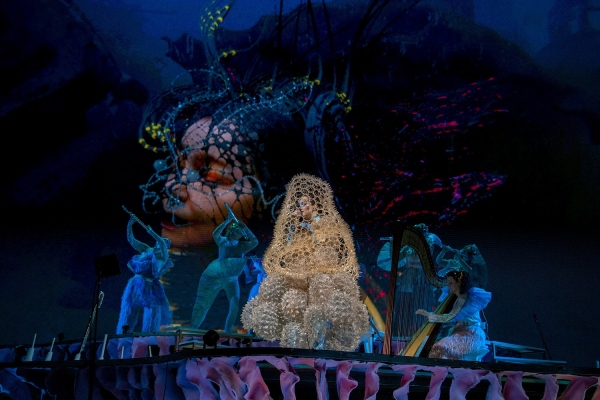 Her first and only performance in Australia since 2008, Perth Festival supported by Tourism WA invite this unique global star to celebrate their 2023 theme of Djinda (stars) on their 70th anniversary. This is a once-in-a-life-time opportunity to experience the glorious, otherworldly brilliance of Björk’s Cornucopia right here in Perth. 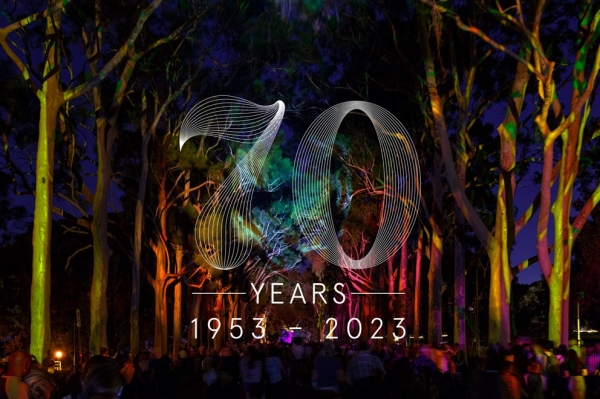 The full Perth Festival 2023 program will be announced next Thursday 27 October.

General on sale for Björk and the full Perth Festival 2023 Program is 12pm Thursday 3 November. 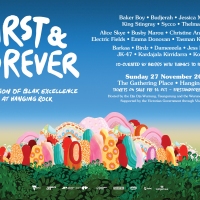 Introducing First & Forever - A Celebration of Blak Excellence Live From Hanging Rock!Check out all the details for the brand new day-long festival that celebrates the irrepressible force that is contemporary First Nations culture and music 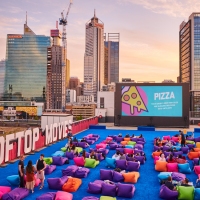 Rooftop Movies Returns!A summer institution in Boorloo, Rooftop Movies is back with a deep and diverse program of nostalgic gems and new favourites
News