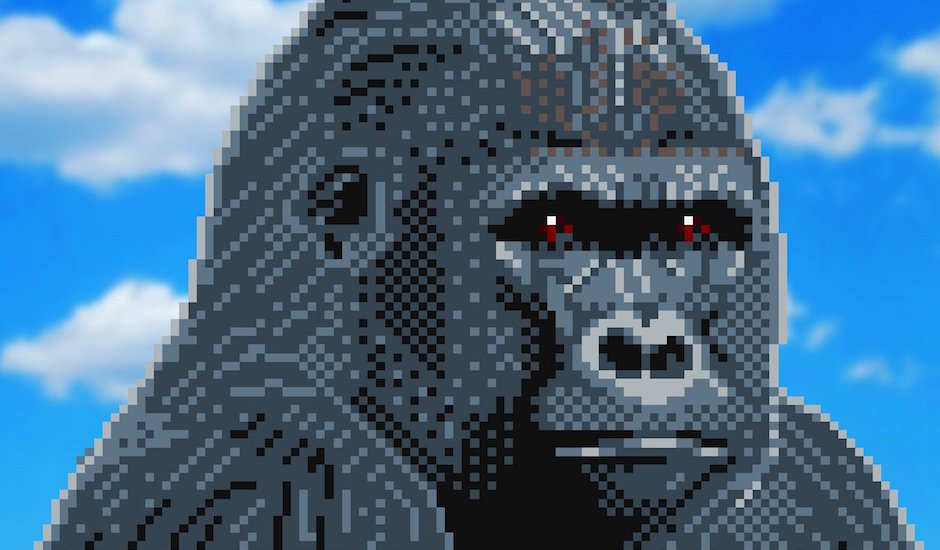 In what has quickly become the case of the meme that refuses to die, FACTMAG are reporting that fallen comrade Harambe will be joining Houston's Day For Night Festival in hologram form. He will join Tu-pac and Whitney Houston as cultural figures immortalised at a music event in hologram form, thus finally legitimising the concept once and for all.

The Festival, going down December 17 and 18 of this year, actually boats a pretty amazing lineup already, including the likes of Aphex Twin, Blood Orange, Thundercat, Arca, SOPHIE and more, so why they needed to boost the lineup with the fallen gorilla is beyond us...

Just kidding, it's Harambe. Whether or not this actually comes to pass remains to be seen, but we'll damn sure report on it, because HARAMBE.

His assocation with music grows stronger every day, with Young Thug shouting him out, countless Harambe-themed songs climbing up the Spotify charts, and even Chvrches throwing him some love recently: 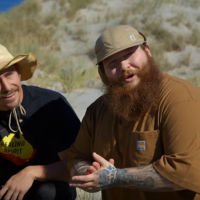 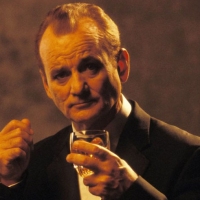 As a response to COVID-19's tightening restrictions in Australia, Falls Festival 2020/2021 is gonna be all local - and it's great to see.