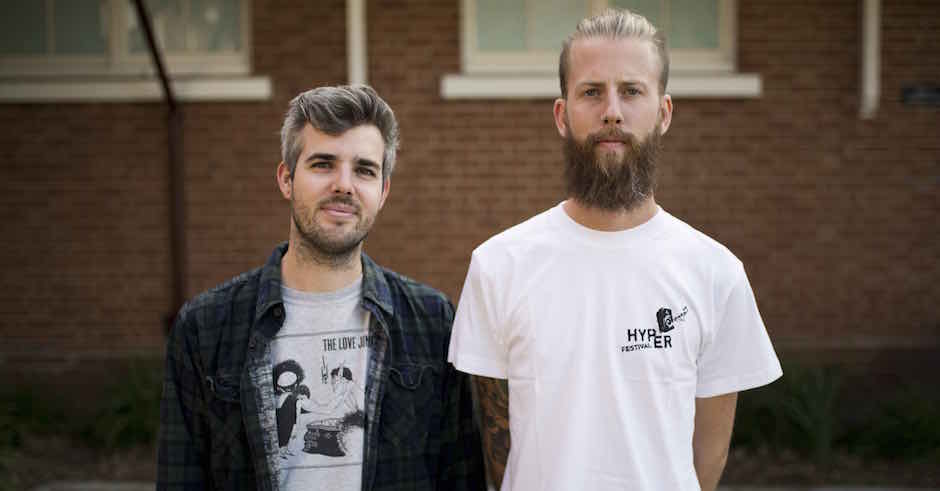 Following on from a huge WAMFest 2016 that saw the re-branded conference and gig-going bonanza break attendance records - seeing over 14,500 music lovers filling 26 music venues and over 160 acts, it's that time of the year to start getting ready for this year's edition. And as announced today, there is some change in the air with a couple of new incoming coordinators in Simon 'Skinny' O'Leary and Mark Neal (the dapper gents you see in that header photo).

Taking over from Greg Sanders, who's killed the pig over the past few years, both incoming coordinators bring a wealth of experience - O’Leary is the festival director of the all-ages music festival HyperFest and has toured and tour managed acts throughout regional WA and Australia, along with being the head of Sail On! Sail On!, who released their debut album earlier this year.

Neal is the brains behind bookings, management, production, media and publicity house Blue Grey Pink, manages/plays in The Disappointed and Odlaw, has worked for The Music, X-Press, HyperFest, WAMFest and RTRFM to name plenty. Neal had this to say: “WAM have been monumental in my career so far. If it wasn’t for Nigel and his regional programs, I probably wouldn’t have been able to find a place in this business. Working under Greg for the last three years has been enjoyable, as he brought new life to an old dog, and I look forward to now moving on to new tricks.”

You can also mark the following dates in your diary, and artists can apply to play HERE.

Keep up to speed with all things WAMFest by following WAM on FACEBOOK, and checking the WEBSITE. 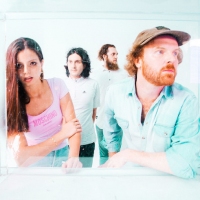 The Jungle Giants announce huge Oz tour in support of their new album, Quiet FerocityThe album is out July 7, and will be followed by an August tour around the country. 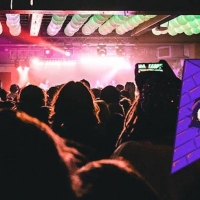 BIGSOUND announces casual first 64 artists playing this year's festivalBrisbane's Fortitude Valley will be the place to be this September 5-8.
News