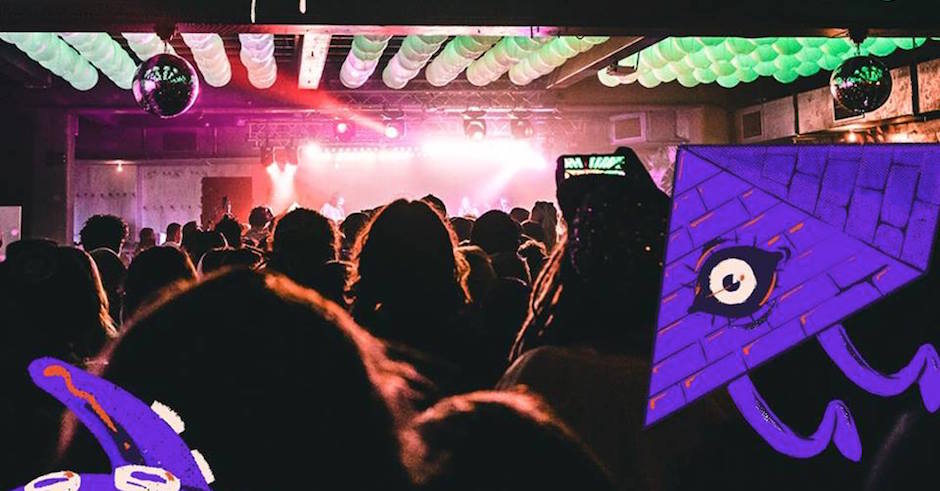 After the monster 2016 BIGSOUND which saw upwards of 7000 people converge onto Brisbane for a massive few days of Australian music, 2017 is already shaping up nicely with the announcement of over 60 Aussie acts. They'll be rolling through Brisbane's Fortitude Valley at a multiitude (17 to be exact) of venues from September 5-8, purveying a wealth of genres, eligible for this year’s $100,000 Levi’s Music Prize and join the now prestigious list of BIGSOUND alumni who have used the event to launch international careers including. You know, people like Flume, Courtney Barnett, Tash Sultana, Gang Of Youths and DMAs to name but a small few.

"Once again we’ve been spoiled for choice when it comes to the range of new and exciting talent being showcased at BIGSOUND,” said BIGSOUND Programmer Maggie Collins. “I know these acts will follow in the footsteps of those that have come before them and achieve the international recognition that they deserve."

Artists will also get to showcase in front of international and national music industry types including Quentin Tarantino’s music supervisor Mary Ramos, A&R from labels including Domino, Sub Pop, Ninja Tune, Trouble In Mind, 4AD and Communion, as well as agents and promoters including Belmont Bookings, ATC Live, Goldenvoice, Rock City and many more still to be announced.

So no pressure for the following acts, with more TBA: 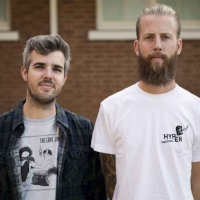 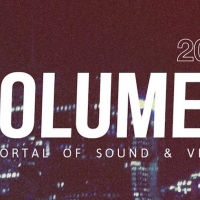 VOLUMES announce a cool af lineup for the festival's 2017 editionIf you want a taste of tomorrow's superstars today, go to this.
News