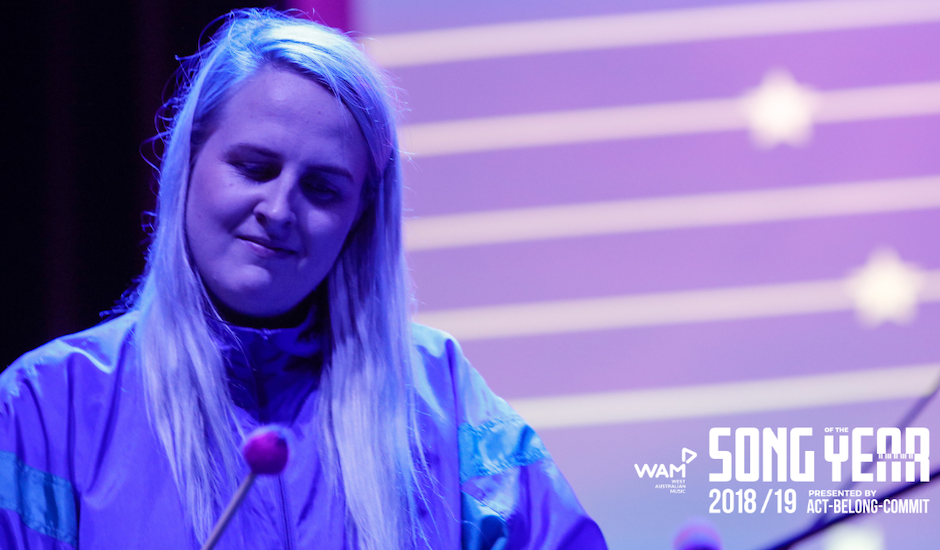 What do Stella Donnelly, Sydnee Carter, Beni Bjah, KUČKA and Mathas have in common? Well, they've all taken out the WAM Song of the Year Award across the past few years, with a bunch of industry figures from West Australia and beyond (including us) coming to the conclusion that out of every single track to arrive out of WA in each respective year, theirs have been the best. Now, yours can join the hall of fame, with WAM announcing their 2018/2019 Song of the Year competition now officially open, meaning that if you're from the west coast and you've put out a tidy jam or two in the past twelve months, you can be leaving the ceremony with a whole hoard of prizes.

The competition is open from now until 5 PM Monday, March 25th, with over $45000 worth of prizes to be handed out across 17 genre-specific categories at the main event. Each category prize includes $500 and a free day of studio recording amongst some of our state's best engineers and producers, while that big grand prize comes with a whole lot more, including:

- $3,000 cash
- A national media servicing campaign for a single or release through Firestarter Distribution
- $1,000 voucher towards any vinyl pressing courtesy of Rhubarb Records & XVinylX
- Two-week radio ad campaign from RTRFM
- A two-day recording and production session with Best Sound Engineer/ Producer (studio) WAMAward recipient, Andy Lawson of Debaser Studio
- 500 posters distributed by The Poster Girls
- The opportunity for a publishing & sync licensing deal with Perfect Pitch Publishing, plus a tutorial in publishing and licensing and ongoing industry mentoring
- $600 towards a delicious feast thanks to our friends at Bivouac
- 1 night's stay at the Alex Hotel
- 4 sets of state-of-the-art triple hybrid-driver AF140 in-ear monitors by Audiofly Pro
- Photoshoot including photo editing from music photographer Cam Campbell from placeorpoint
- Free orchestral arrangement and recording thanks to Macando Music
- 4 x 6-month Spotify subscriptions
- WAMFest 2019 performance offer
- Two passes to WAMCon 2019

There are also two runner-up prizes of $1000, plus a double pass to WAMCon 2019 and a pressing of 20 tapes thanks to Space Cassette.

Grab more info HERE, and be sure to apply HERE - as mentioned, entries close March 25th. 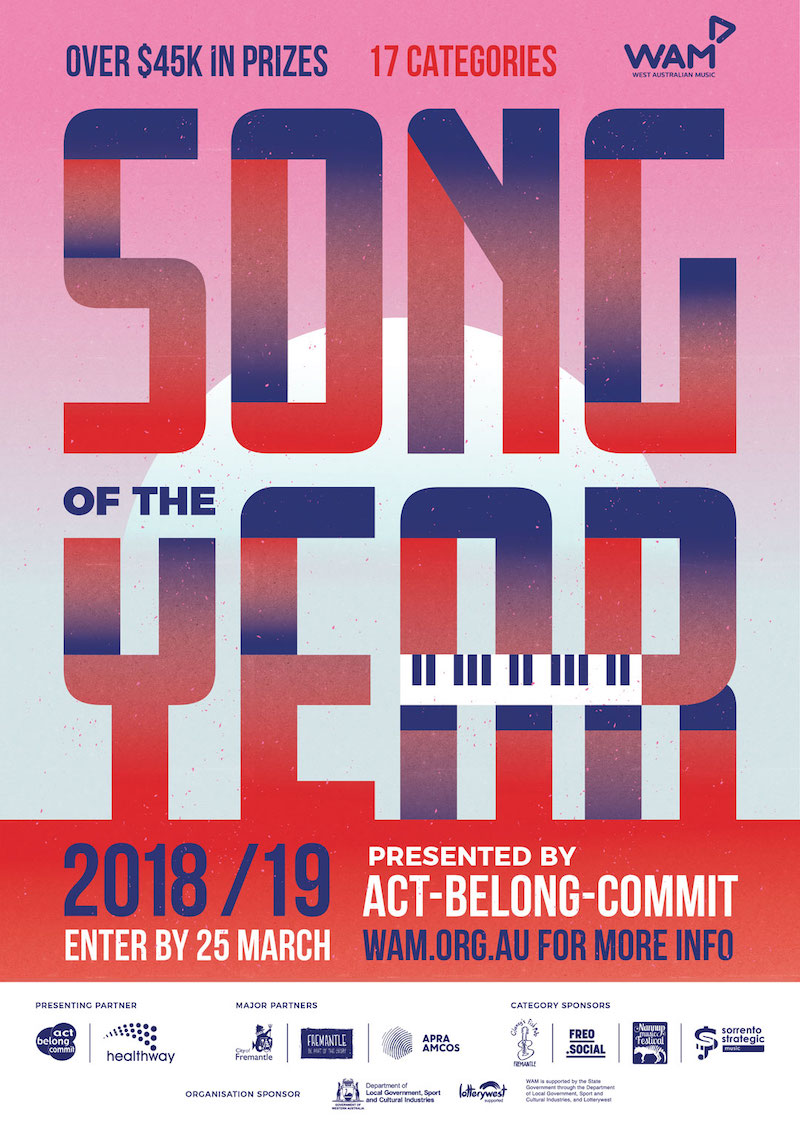 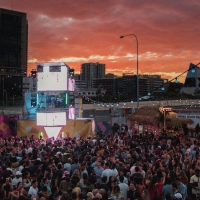