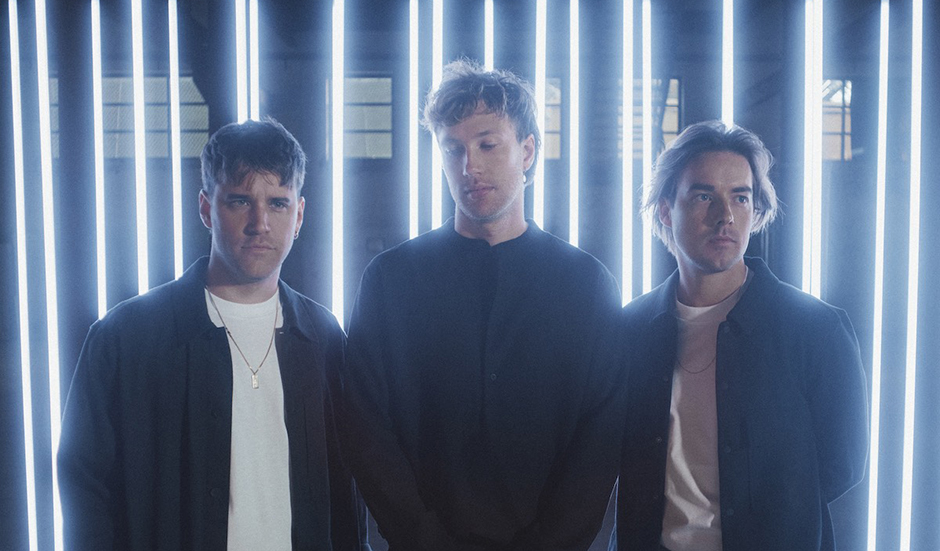 As the warmer weather begins to sneak in, we're starting to see the beginnings of a very busy summer ahead. After all, we also have to make up for last year, as we were robbed of a proper event-filled summer due to ongoing lockdowns and restrictions affecting every corner of Australia from December through to February - the shows that did end up going ahead, having to go ahead with dozens of restrictions and liabilities which stopped them from being the usual affair promoters and attendees were maybe hoping for.

In the summer ahead, some of the big-capacity festivals remain dormant for another year, but on the ground floor, there's a number of exciting events and event series beginning to emerge - and our calendars are very quickly filling up. On that, we're stoked to announce Red Bull Curates: Welcome to Summer, a new event series by the Red Bull team that'll be travelling throughout Australia across a busy weekend in December, with stops in Sydney, Melbourne, the Gold Coast and Fremantle along the way.

In Fremantle, the Red Bull team - and us! - will be taking over the beach-side Coast Port Beach Club on Sunday, December 12th, for a huge Sunday session starring DJ sets from Crooked Colours and San Cisco's Beryl Streep and local heavyweights VK, Wheresholly and Soulsby.

There's also a show in Sydney at the Coogee Rooftop on December 9th with Nina Las Vegas and Motez, a show on Melbourne's infamous Arbory Float on December 11th featuring Benson and Alice Ivy, and a show at the Gold Coast's scenic Island Rooftop with Last Dinosaurs in DJ mode, alongside indie breakthrough Hope D. There's a stack of local favourites spread throughout the other events too, including Ebony Boadu, Ayebatonye, Mild Life, WIIGZ and more, depending on which show you're going to.

Best of all, however, the Welcome To Summer shows are completely free - meaning this isn't going to be some summer soiree that breaks the bank. You can RSVP your ticket and find a bit more information about the shows here, but saddle up, because this summer is going to be a big one, and Red Bull Curates is kicking it off in the best possible way. 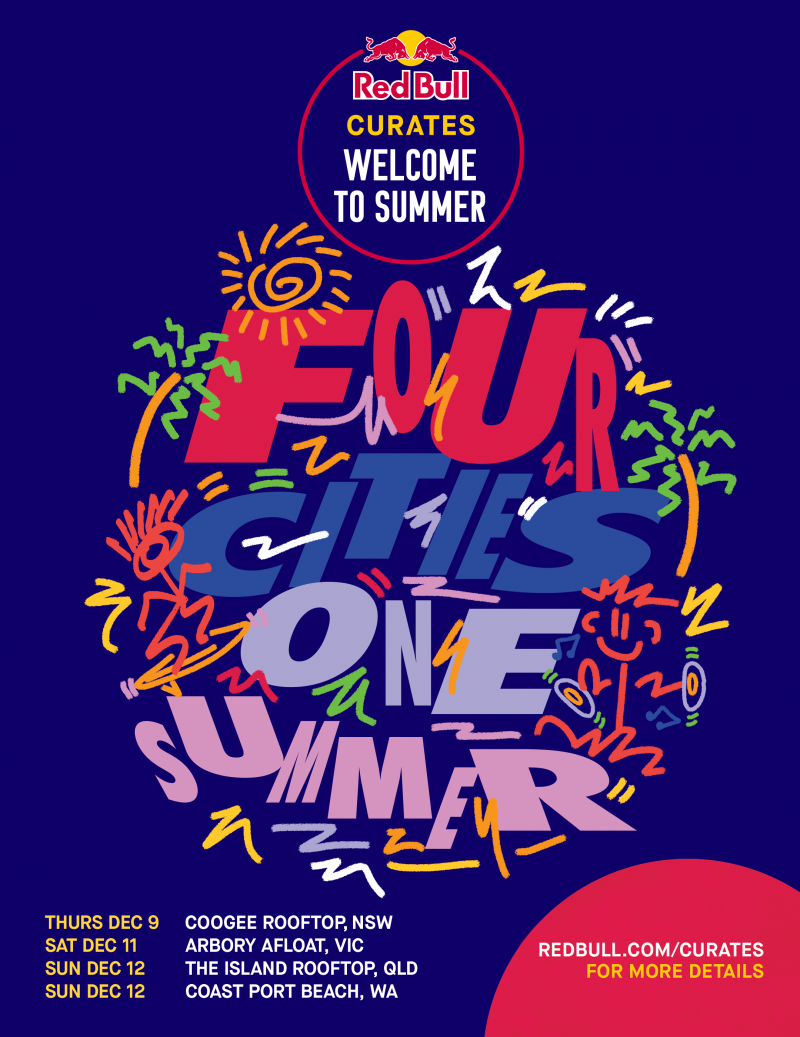 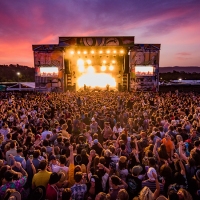 From BENEE to the return of Faker: Meet your 2022 Yours & Owls Festival line-upFlight Facilities, Violent Soho, Hiatus Kaiyote and more also lead Wollongong's biggest music event, as it eyes a long-awaited return. 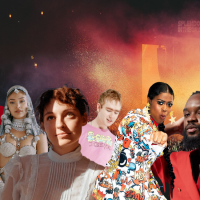 The Pilerats guide to Splendour In The Grass 2022's hidden line-up goldHere are a collection of artists on Splendour 2022 that we think are worth checking out, that you might've not caught the first time.
News