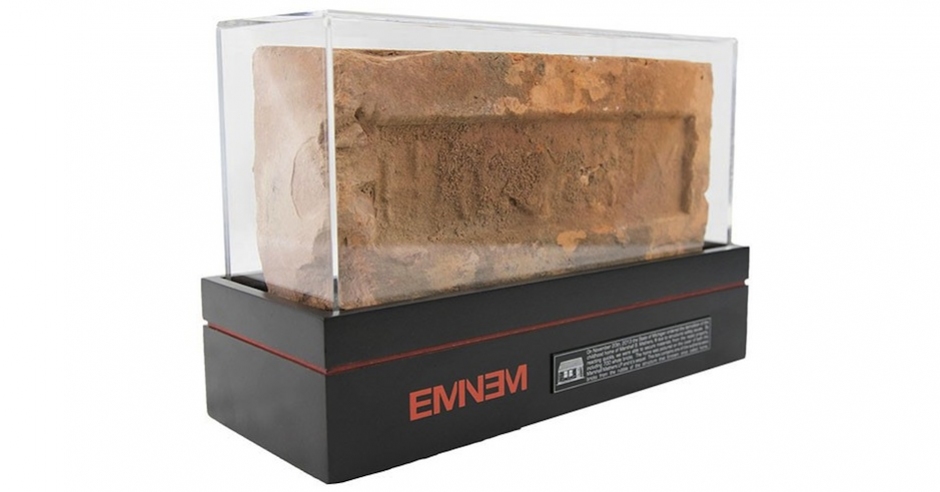 Eminem's classic third album The Marshall Mathers LP turned 16 this week, and to celebrate Slim Shady himself has released some extremely rare items for the die-hard fans to snatch up. On offer are re-issued Marshall Mathers LP cassettes and t-shirts, which would be rad to own, but if you consider yourself a true fan then you should probably look to go one better.

Eminem's childhood home on Dresden Street in Detroit was demolished by the State of Michigan back in 2013 due to structural issues, and the rapper decided to hold onto a bunch of the bricks and woodwork for safe keeping. So, to coincide with TMMLP's 16th birthday, you can now purchase dog tags made up of panels of wood from the rapper's home, as well as bricks that made up the walls. Each dog tag is stamped with Shady's name and address and the bricks come with a display stand and commemorative plaque, along with an authenticity certificate signed by the man himself. The bricks (limited to 700) come in at $313 US; which isn't too shabby for a big piece of rap history. 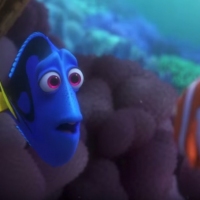 Cop some serious nostalgia feels with Finding Dory's final trailerTry not to smile at least once. 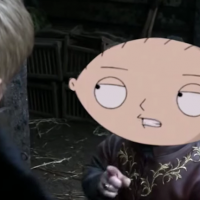 Stewie Griffin as Tyrion Lannister works all too perfectlyHow has someone not done this sooner?
News