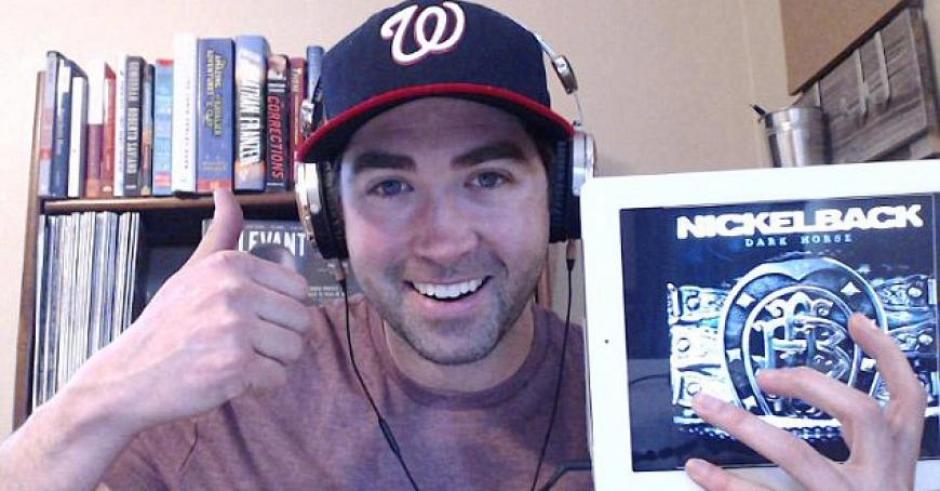 Pulling out your teeth with a pair of rusty pliers. Sandpapering your sunburn. Choosing to work a shift in retail the day after a festival.

Above is a list of self-inflicted miseries, all of which would be considerably more pleasant than listening to an hour’s worth of Nickelback’s repulsive catalogue. So how, and more importantly why, has ‘The Relevant’ podcast host Jesse Carey chosen to expose his fragile ears to an entire week (168 hours) of this living hell?

The answer is that Carey is an astoundingly courageous and perhaps slightly psychotic humanitarian who is using The Nickelback Challenge (one week straight of listening to Nickelback's discography on loop) to raise enough money to fit clean water wells in the world's developing nations via Charity Water. Whereas most people would be happy raising a few bucks by shaving their head or going without food for a couple of days, Jesse Carey truly went above and beyond to raise money for clean drinking water projects, putting his physical and mental health on the line in a daring deed he may never fully recover from.

In all seriousness though, listening to Nickelback for a week straight would actually suck so much dick - so do a good thing and donate to Carey’s worthy cause HERE. Check out his Twitter as well, there’s some absolute gold in there. 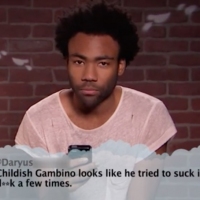 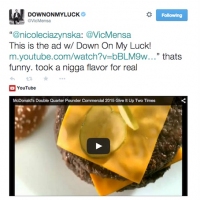 Vic Mensa - Down On My Luck gets the McDonald's Remix?Today in not really news, McDonald's (maybe) re-works Vic Mensa's jam to sell some beef patties.
News