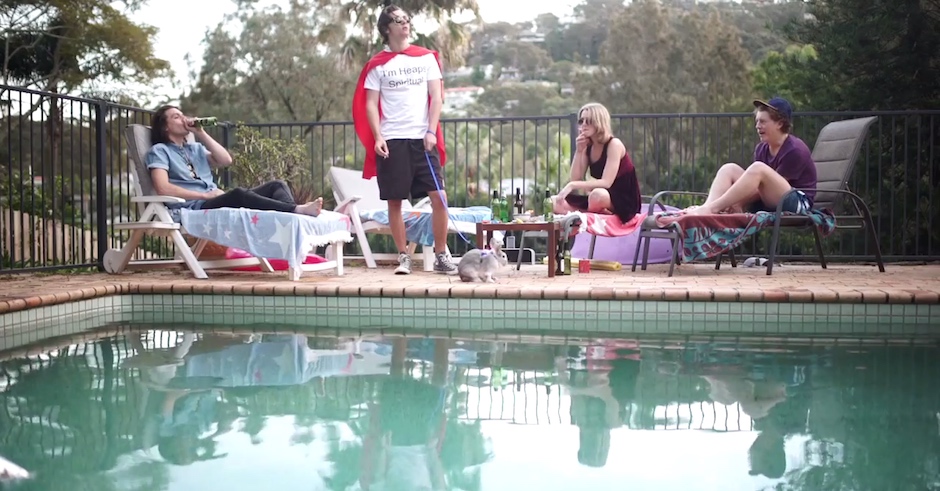 A few weeks ago we ran a post about a new web series in development called Kick On Kids - a potential seven-part web series being produced by James Cripps and Jessica Giacco, along with director Dre Muller, documenting the late night antics of the average Aussie punter. We say "potential" as part of the post was asking you, the humble (likely) fellow kicker-onerer, to help out with some crowdfunding via IndieGoGo. WIth a couple of weeks to go, the campaign finds itself about halfway there - not bad for the halfway mark, but obviously with plenty to do. And so the producers have released a little teaser, documenting the type of thing we can expect from Kick On Kids when it comes to real life internet life.

It's a pretty cool snippet, as relatable as one can be when trying to transfer drug-fucked shit-talking to film. Although in our lifetime of BENDERING, we are yet to see such a wonderful mum wander out mid-kick-on to offer some much-needed vitamin C and a bit of banter amongst the boys (and gals). And before we hear another one of you say "I could do this better" - there's literally no reason for you not to besides the fact you party too much, so check it out, and in the interest of supporting local creatives you can donate via the embed below the video, or head along to their FACEBOOK page for more info. 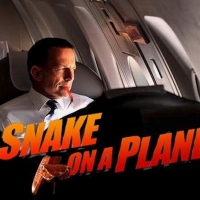 #TonyAbbottAsAMovie is just greatA Twitter movement anyone can get behind. 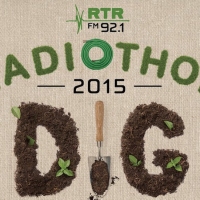