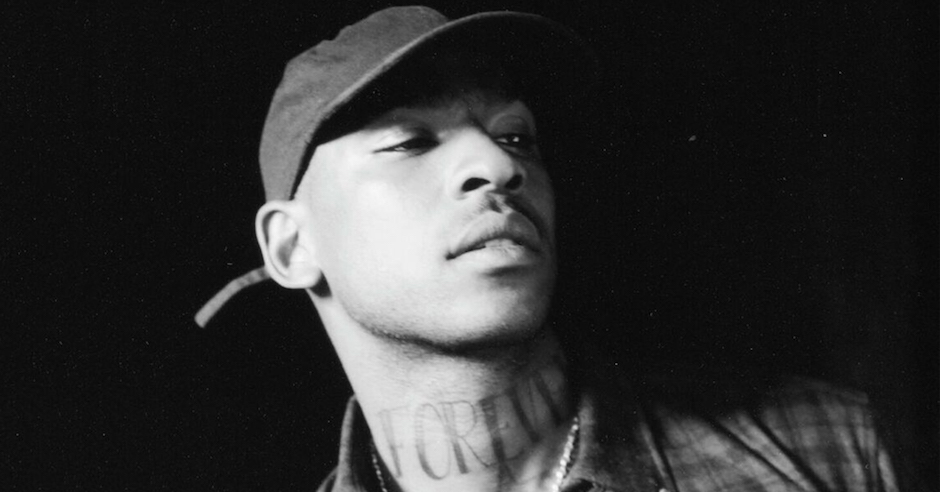 After being announced as one of the big draw-cards of this year's Listen Out Festival, UK Grime superstar Skepta has now announced a pair of headline side-shows in Sydney and Melbourne. After shutting down a bunch of huge New Years festivals in 2015/2016 last visit, Skepta will be hitting up the Sydney Opera House and Melbourne's The Forum for a pair of shows in late-September that are bound to be some of the year's biggest in hip-hop. It'll also mark his first major Australian shows since the release of his acclaimed LP Konnichiwa, with Skepta's headline album tour - originally scheduled for 2016 - being cancelled last-minute due to personal reasons. Catch him at Listen Out Festival in September - info, line-up and last-min tickets available HERE - and find the deets on his headline shows below:

He'll also be playing the just-announced Listen In - a Listen Out sub-festival in Adelaide that'll bring a key part of the full festival line-up to South Australia on Monday, October 1st. Grab the full line-up on that joint below, and grab your tickets on Tuesday July 12. 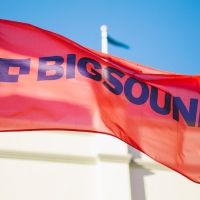 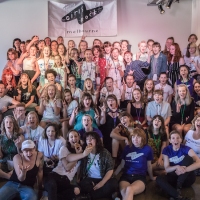 WAM is bringing the Girls Rock! Camp to WATaking place mid-January of next year.
News