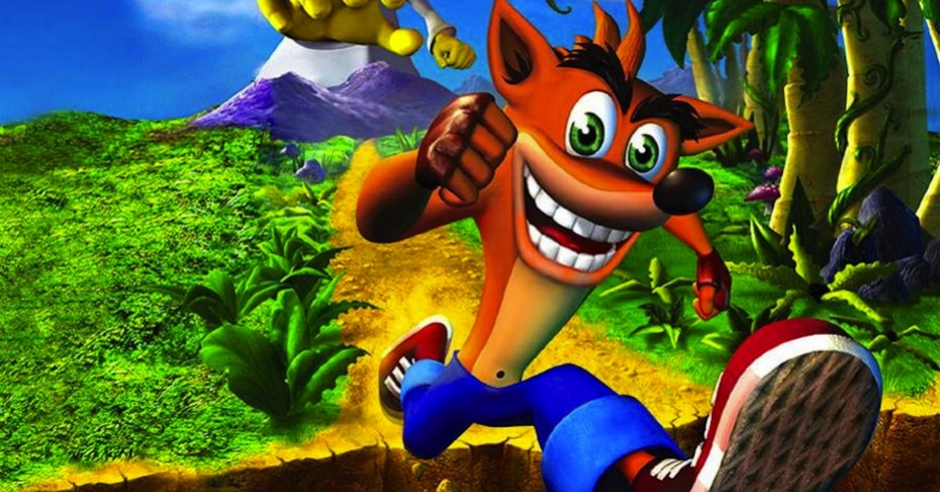 E3 Expo is an annual affair cause for considerable excitement amongst video game fans, serious or casual, and this year’s edition is no exception. With so many amazing announcements sure to make your joystick hard, E3 is cause for a great deal of panic and hysteria each year it comes around.

But being the lads we are here at Pilerats, we compiled four(ish) standout highlights from what we’ve seen at the E3 Expo. Did we miss your favourite? Let us know!

South Park: The Fractured But Whole

Film and comic book fans will be more than familiar with the Civil War concept, having seen it only earlier this year in Captain America: Civil War, but certainly haven't seen it done South Park style. With Coon, Mysterion and friends battling it out, and Stick of Truth having been one of the single most enjoyable games released in recent years, South Park: The Fractured But Whole is among E3’s most anticipated games ahead of its release December 6 this year.

Detroit: Become Human is the latest game to come out of Quantic Dream, the studio also responsible for previously released games Heavy Rain and Beyond: Two Souls. Much like those two games, the latest to be officially unveiled at E3 2016 looks to focus on cinematic story, where player’s choice will impact the direction of the game and the player’s experience of the story.

Set in a future world where Androids appear to coexist with humans, the game is expected to feature multiple playable characters and several storyline directions, the latter being showcased in the unveiled trailer through highlighting the different possible outcomes in the one game situation - all achievable, or unachievable, by the player’s in-game choices.

A huge announcement at this year’s E3 came in the form of God of War, with a new offering in the hugely popular franchise showcased at some length for the audiences at this year’s expo.

With God of War protagonist Kratos having been last seen in the dreadfully boring God of War: Ascension, fans of the franchise will hope the newest instalment will be far more in the vein of 2010’s God of War 3. Which, if only that gorgeous beard is anything to go by, looks entirely possible with this first glimpse at the franchise’s latest.

The mysterious new project from Hideo Kojima, otherwise known as the man behind the Metal Gear Solid, featuring a topless Norman Reedus (aka. Daryl from The Walking Dead). Not a lot is known about this game just yet, but I'll be damned if it doesn't pique the intrigue. Mostly because it's weird, and Norman Reedus is blasting those nipples. But if Hideo Kojima is attached to it, it's certainly worth paying attention to.

Crash, Crash 2, Crash Warped being "remastered from the ground up" on PS4 -- and Crash will be in Skylanders Imaginators this October

Crash Bandicoot, back in your life. Need we say more? 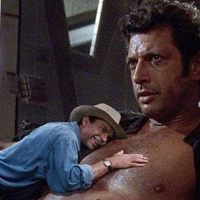 Matt & Alex wrote a song about how no one listens to Jeff Goldblum, featuring a very special guestWhen you think about it, a lot of lives could have been saved. 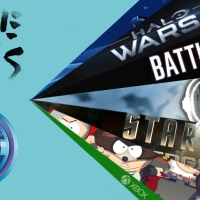 A look at the mountain of cool sh*t that happened at E3 Games this weekSay goodbye to your social life and actual reality itself as we’re catapulting into the world of VR (virtual reality.)
News