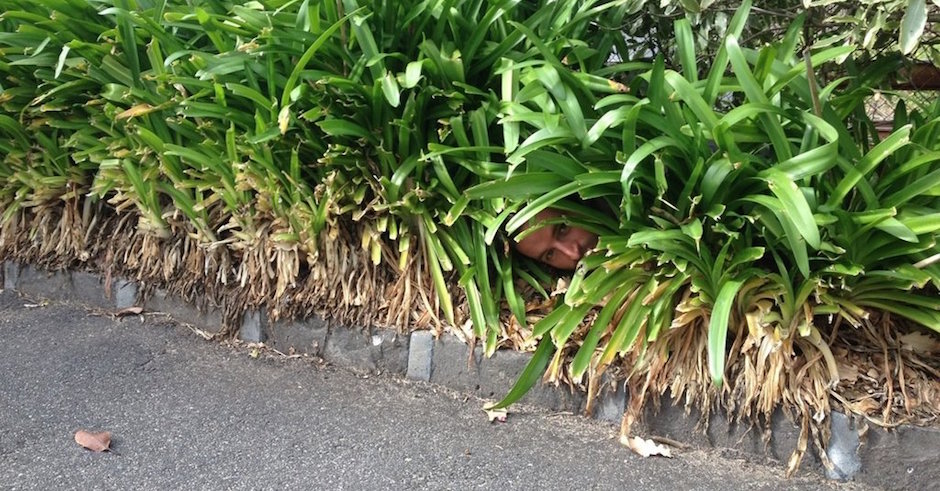 Last week two men in Barrie, Ontario hit the green and promptly got trapped in a green bush. And I don’t mean the ‘bush’ I mean a singular garden shrub that your parents try to grow out the front of your house.

The Star, who reported the incident, stated the two men were forced to call the police after becoming lost in said shrub. After a short manhunt involving police, emergency services and dogs they were located. However, extraction proved to be difficult as the police were unsure what had happened. I’m just going to jump in here and say that if two full-grown men are stuck in a garden shrub then clearly some drug(s) has to be involved.

They were found, “silently staring off into the sky,” presumably after munchies had kicked in and realising there was no food in the shrub. Luckily police did not press charges. 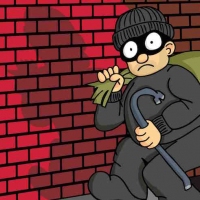 Man Robs House, Goes To Sleep On The JobBeing a full-time burglar is a tough job. 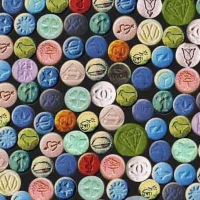 Amsterdam Gets An Ecstasy ShopHow much is that pinger in the window?
News