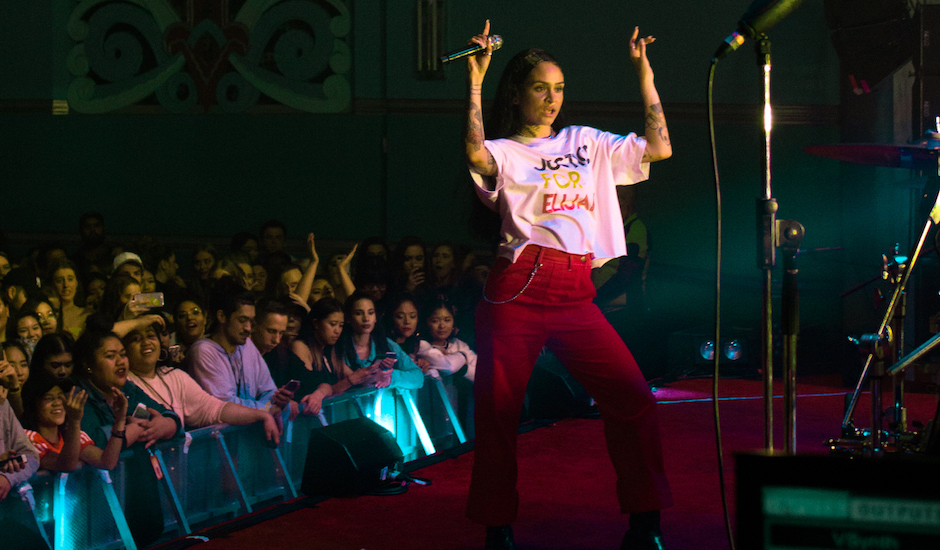 R&B queen Kehlani's Australian tour kicked off in the last week, and so far it has been very fucking awesomely. In addition with putting on some damn fine live performances, news also came out after the Melbourne show that a woman proposed to her girlfriend after being brought on stage by the California-based Kehlani. The proposal came after Kehlani took some time midway through her set to tackle the issue of Same Sex Marriage in Australia, as the Star Observer Reports: “I’m gay as fuck… and I understand there is a situation surrounding marriage equality in Australia right now. I also understand that they are doubting the youth, thinking their votes don’t count. If you are registered to vote, please go and fucking vote. Everybody up here stands with you and supports you.”

Continuing the theme of tackling heady social issues and educating younger audiences, last Monday night in Perth Kehlani invited exciting WA-based hip hop dude Ziggy Ramo on stage to perform his new single Same Script, while she was also wearing a "Justice For Elijah" t-shirt. Ziggy has been repping the shirt he designed with local designer @kieft_b while on tour with Illy across a heap of regional WA dates, highlighting last year's death of Indigenous youth Elijah Doughty and the subsequent 3-year sentence handed down to the man who ran him over in Kalgoorlie.

Kudos to all the artists involved, and here's to what seems like a budding friendship between one of the world's biggest R&B artists (whose tour wraps up in Sydney tonight), and one of Australia's most exciting young hip hop talents (who's playing a bunch of shows at BIGSOUND NEXT WEEK). 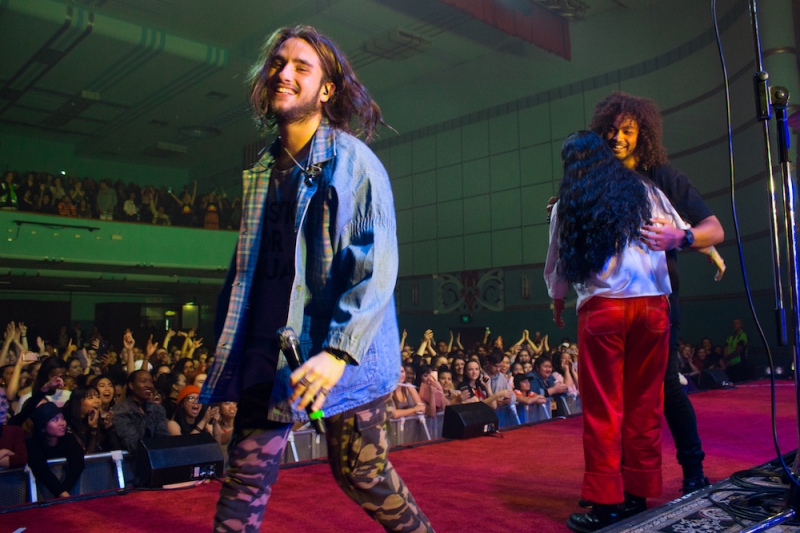 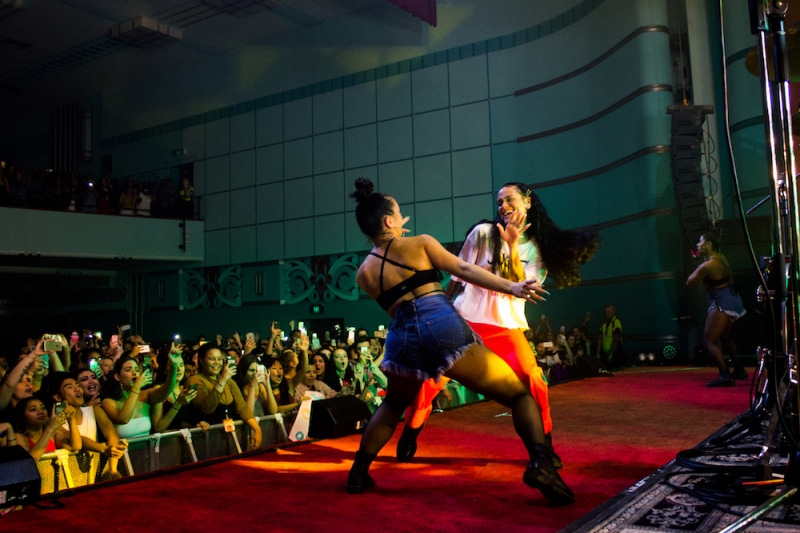 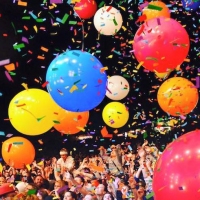 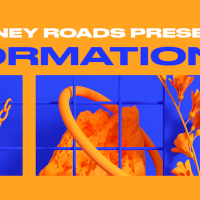 Sydney's getting an immersive new event, Formations, from the legends at Stoney RoadsFeaturing some exciting young producers and DJs.
News