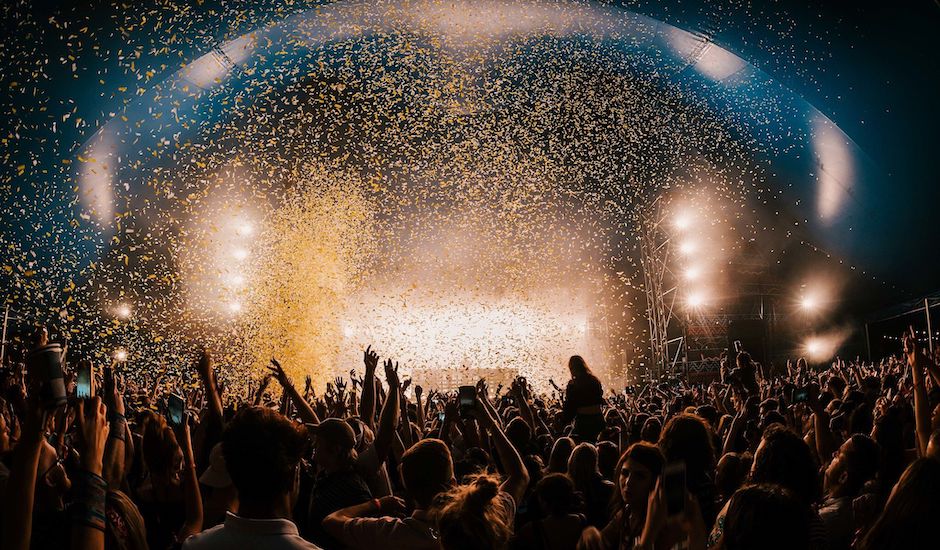 Regional Australian festival Groovin' The Moo is a crucial part of the Australian music world, giving a chance for regional folk and those under 18 - two groups of punters that regularly miss major Australian and international shows due to expenses and licensing difficulties - the opportunity to see some of the best acts from here and abroad, bringing up a pre-18s crowd that in further years, bring in much-needed young energy into the live music market. They've also established themselves as tastemakers-of-kinds, booking acts in that weird time of limbo between becoming an established band and properly breaking out, something going back to their 2018 line-up helps us solidify. There are the already big bands - Amity Affliction, Ball Park Music, Grinspoon and Portugal The Man, for example - but there are a collection of artists that in the second half of the year following GTM, grew only bigger - Hottest 100 winners Ocean Alley, Skegss, Sampa The Great and Mallrat included.

Their just-announced 2019 lineup is no different, bringing a range of acts that feel like future stars, from the international (AURORA, Billie Eilish (!!), MØ and Sofi Tukker) to the local risers primed to destroy the year ahead - Angie McMahon, Carmouflage Rose, G Flip, Haiku Hands, Holy Holy and Jack River included. The festival's genre versatility and range really mean there's something for everyone, so dive into the full line-up below, and grab more info - including ticketing details - HERE. 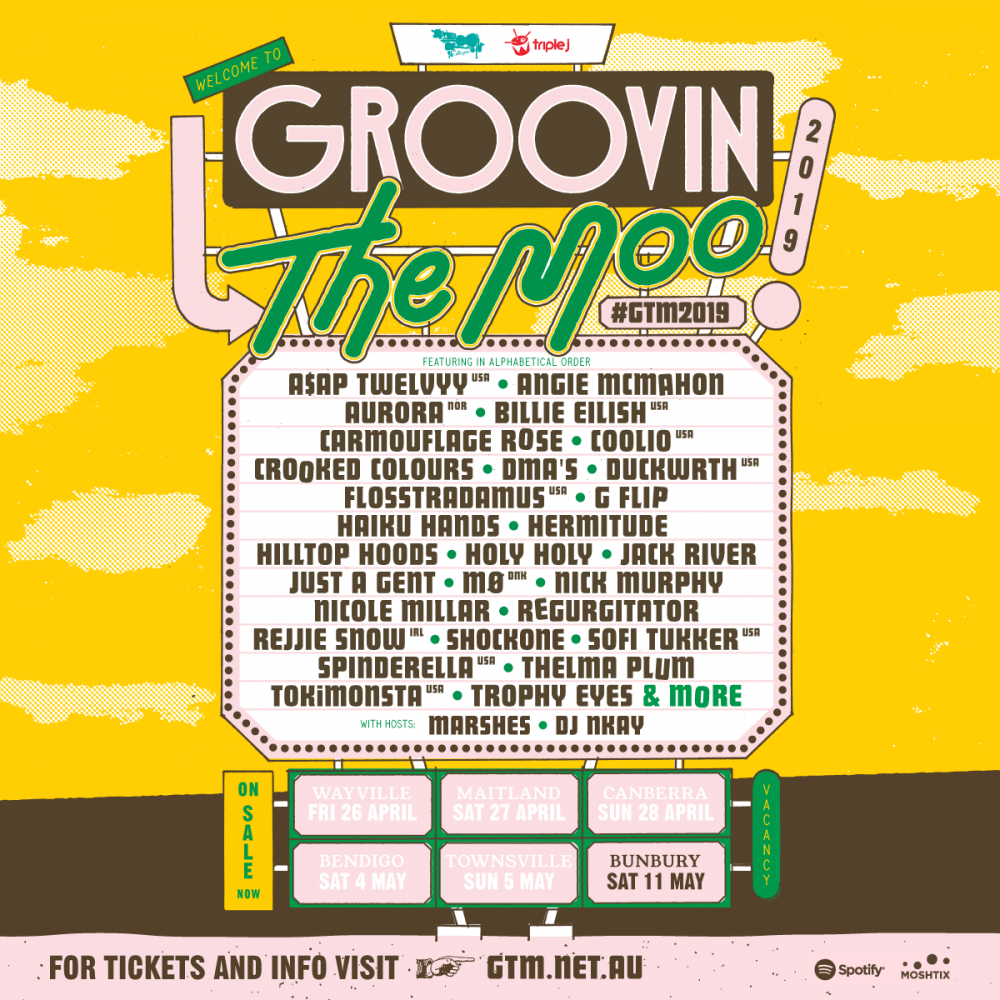 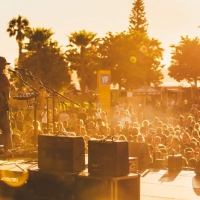 WA Premier Mark McGowan: "I think [pill testing] could actually risk lives."While WA has largely dodged festival deaths, the heat on our politicians to introduce pill testing is still on. 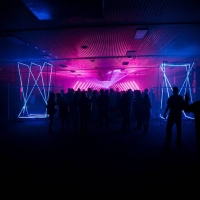