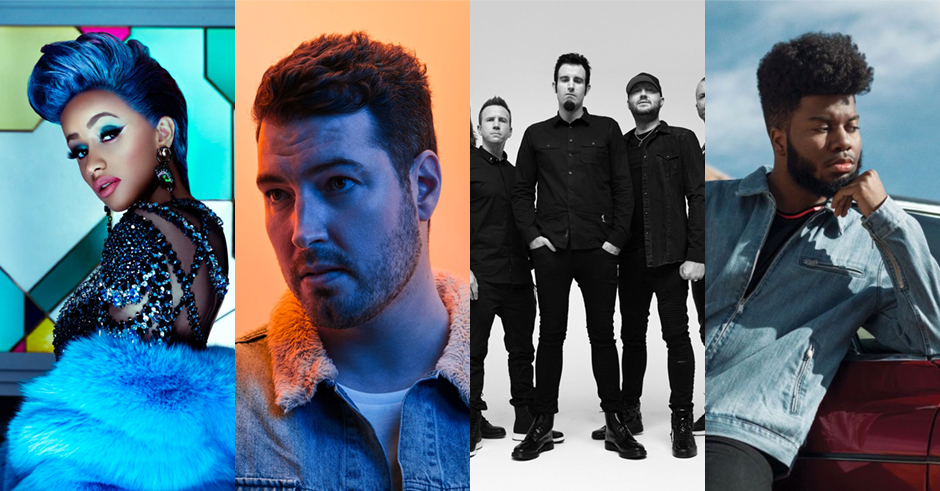 A couple of weeks ago, Perth biggest NYE event Origin NYE announced a couple of enormous changes for their 2018 edition, namely:

2) A much-welcomed move to Langley Park; and

3) A shift in musical direction, promising a much more genre-diverse group of acts in comparison to the hip-hop, heavy trap, dubstep and drum and bass the festival typically offers.

Today we've got a bit more of an idea of what to expect, with the two-day fest announcing a bunch more details - including their huge 2018 line-up - that really shows off how much the festival has evolved over the last year. Over two days and three stages, this year's line-up really cements the festival's third promise of a more diverse group of acts, with your big hip-hop acts (like headliners Cardi B and Migos) and heavier dance names (like Tchami x Malaa, Hype & Hazard, and an exclusive, Origin-only live show by Perth favourites Pendulum), joined by a range of acts from other genres that really give the line-up a bit of character - take The Kooks, Khalid (who's also an Origin exclusive, visiting the west-coast after playing Splendour as an exclusive earlier this year) and a few Australian favourites like Tash Sultana, PNAU, Hayden James and Winston Surfshirt.

The full line-up is super beefy (check it below), so be sure to nab up your tickets when they go on sale at 6.00 PM AWST tomorrow (Tuesday, August 23) HERE and grab those extra last details via the Origin Fields website HERE. 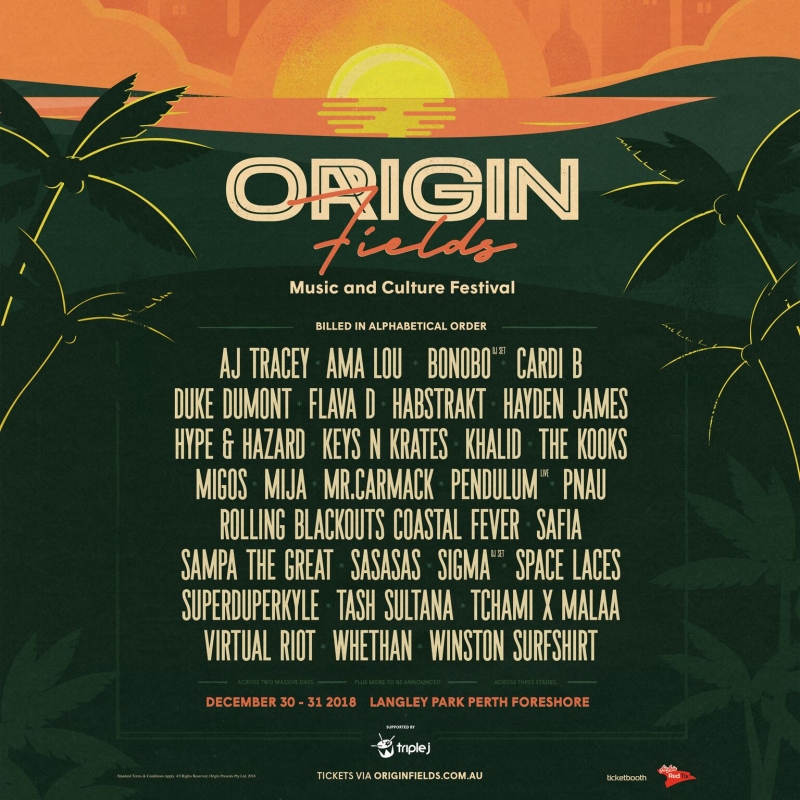 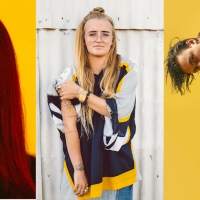 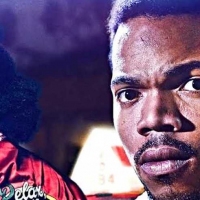 Chance The Rapper is in a pizza werewolf movie called Slice and it looks batshit crazyWe're getting big 80s throwback vibes and digging it immensely.
News