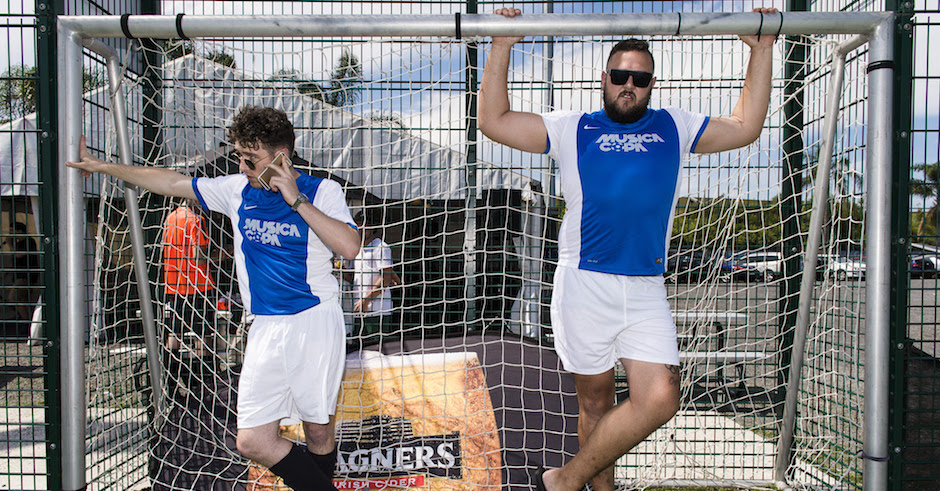 The music industry's annual 5 a side charity soccer tournament, Musica Copa, kicks off this Friday 5th of Feb at KIKOFF Fraser Park, Marrickville from 2-10pm. For the first time, the event is open to the public, with tickets $10 from MOSHTIX. There will be $14,000 up for grabs for the top three placed teams to donate to their nominated charities. Entertainment from the likes of The Meeting Tree and What So Not will keep the crowds pumping and FBi Radio will provide the soundtrack to the days activities. You can have a run around yourself on the following day for Musica Copa El Publico. Local 5-a-side teams can enter to win their own prizes and the more entries involved, the more the charities will benefit.

Musica Copa has teamed up with the Meeting Tree for this hilarious video. Check in on the boys’ hectic training schedule as they unveil the groups for the event. 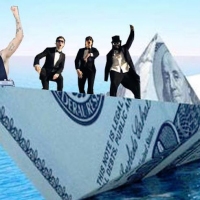 Paces ran a photoshop competition this morning and the results are amazingHis debut album Vacation drops on March 4. 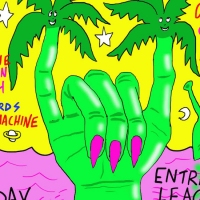 Kingswood, Bootleg Rascal and more join new Central Coast party, Sweaty PalmsPilerats is happy to present a new party with some mates over in the Central Coast this March.
News