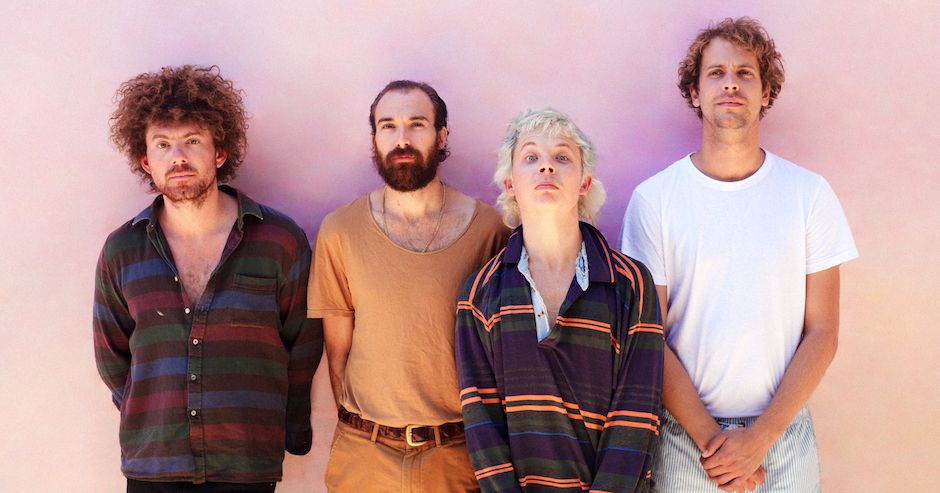 In case you missed the news, Perth pysch-rock crew POND are embarking on a national tour this month (dates at the end of this article), a tour which includes a one-off massive show in their home town at the Fremantle Prison on 16 September with national supports Body Type and Reef Prince. The Weather Tour celebrates their sensational 7th studio album of the same name, produced by Tame Impala frontman Kevin Parker. Perfectly measured in its lurching between moods, relevant in its synth-pop/guitar-psych balance, and bang on the money for its polemical anxieties, The Weather is a classic Pond album, so off the back of the album and forthcoming tour, we gave lead singer Nicholas Allbrook a call and chatted about genres, labelling the band and how enjoyable The Weather was to make.

Paint Me Silver - the hit single from the album - has been named “the perfect pop song”. How would you label it?

If a genre label had to be put on the album, I don’t know what the term indie means anymore, but I’d call it pop. I enjoy it far, far more than all the other albums.

Thanks for clarifying that one haha. It’s a vibrant celebration of having no plans, what was the process behind writing that track?

It was inspired while I was walking the Bibbulmun track and Amber Fresh from the band Rabbit Island texted and the idea blossomed. “I’m going to steal a cigarette off you, paint me silver and call me Herman Hess if I ever touch your pouch again,” she said. I just thought that was beautifully poetic and it kind of went from there, emanating from my weird little place in the world.

Another single off the record, Sweep Me Off My Feet, is a systematic yet sexy anthem to belt out at the top of your lungs or groove to on the dance floor, with a distinct disco feel.

Sweep Me Off My Feet has very defined parts that play really well into each other. Sub bass, chords, lyrics and the lead line and you sort of build on each if they need it, it was simple. That’s why it was so satisfying because it was succinct and clean.

How do you feel about playing at the Fremantle Prison? It has quite a contentious history, are you proud to sort of changing the vibe surrounding the Fremantle landmark?

It’s something I’ve thought about a lot, wondering about the morality of performing there. My Mum used to do projects with the Aboriginal men who were incarcerated there in the 80s, so I know a lot of people wanted it to be burnt to the ground when it closed. I know people, like the poet and musician Robbie Walker, was brutally and unjustly beaten to death there.

So how do you feel about playing amongst the ghosts of yesteryear?

I also know that a lot of people wanted it to become a beautiful place of joy and learning, so I’ve made it okay in my brain. If I was to do anything other than burn the dark horrible place down, I would love to play music there and spread love. I’ll give all the ghosts VIP!

The remainder of the tour includes gigs at The Gov Adelaide on the 15 September; three performances at The Corner Hotel Melbourne 20-22 September, Enmore Theatre Sydney on Saturday 23 September and The Triffid Brisbane on Sunday 24 September. What made you want to do three days in Melbourne?

I’ve been wanting to go on that model of tour for ages. If you play three nights at a smaller place you get to actually sleep-in, maybe walk around the MCG and go see some mates and leave all my shit around at the venue. I’m looking forward to catching up with all my Melbourne people.

Tour Dates (click through the poster for more information and tickets): 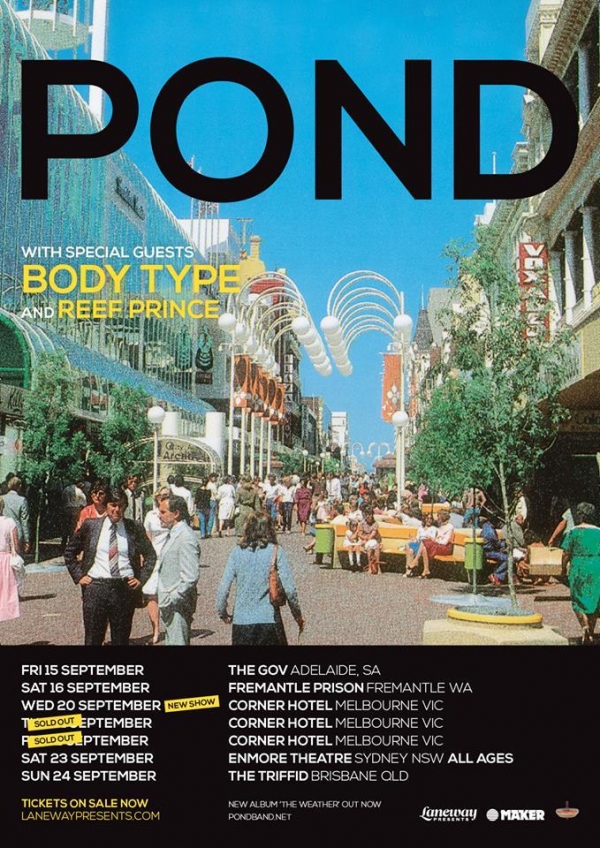 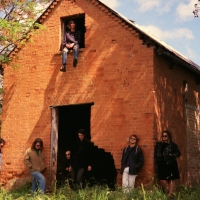 Self-proclaimed pizza experts The Pinheads pick out their favourite Illawarra pizza jointsThe Illawarra rockers will be hitting up Wollongong's Yours & Owls festival at the end of this month. 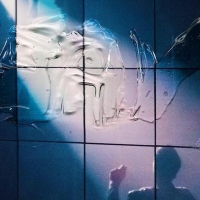