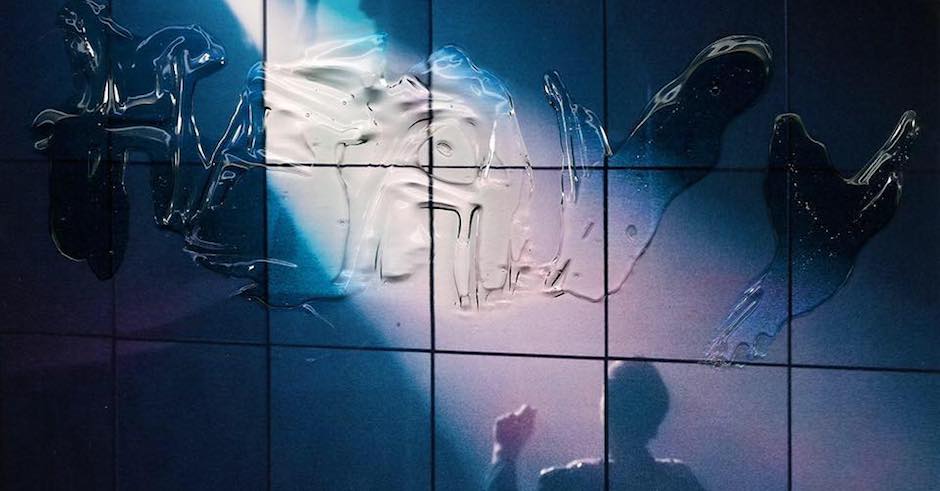 In case you weren't aware, Mikhael Paskalev - the Norwegian creator of THIS addictive, indie-pop track five years ago - is still making music and as it turns out, it's pretty damn good. Heavy is the singer-songwriter's second album (and first since 2013's What's Life Without Losers), and it sees the much-loved Norwegian continue to dive deeper into his catchy, singalong-prone indie-pop sound, full of upbeat energy and liveliness. With the album out today, we got the singer to dive into the songs and artists that inspired and influenced the album's creation, with names including David Bowie and Fleetwood Mac making the cut. Check out his list of inspiration below, and dive into the record now:

A super amazing song that has such a light, badass groove to it. It’s one of the songs that made me realise I want this album to be more groove-based and not be afraid of the word “groove.” I’ve spent many, many, many a year not liking or letting a word like “groove” into my vocabulary. Then it was nice to just start writing songs off of that.

It relates to that Strange Overtones track. It’s has a super light, kind of exotic acoustic flavour. Obviously, most people have heard that song before and they know what it’s about but it kind of gives the album direction at the very start of it.

I never liked Kraftwerk before, but started to like the Donna Summer kind of thing with Giorgio Moroder - but that also became too sweet. The Kraftwerk thing was too dead in some ways, but then I heard this track and I was like “this is the perfect hybrid for between these two.” It’s kind of difficult with the arpeggiated synths going on, but it has a German kind of “deadness” to it that is important, but it also has the sexiness of Donna Summer.

That’s an oldy but a gold-y. The first time I heard it, it blew me away and I think my co-producer and engineer are not going to like to hear me saying this, but it was just such a hard target for some of the songs on the album to reach that kind of a mix. Then obviously, it was mixed by one of the best mixing engineers in the world. This song on that record is just huge. It really gut-punches you.

It’s a really beautiful basic, solemn song and kind of kooky, but not theatrically kooky. Just a kind of calm, easy, long seven-minute song with one too many sections, but it really, really works well.

It’s an absolute banger and I listen to it quite a lot.

It is the worst song I’ve heard in years. It’s the kind of song you hear and you’re like “yeah, this is a bad song,” and not that I condone that kind of behavior bu the guy was a legit pibut in the 60s and then made this track.

Just a beautiful song. I saw the guy at my school like eight years ago. He was having like a master class and I thought he was a bit of a… I didn’t really like him much and then I went back and saw what he did in the ’0s and that song is stunning and definitely kicked off some early directions for me on the album.

A really slow burning, beautiful song, which I could listen to for days.

Super cheesy but I love it. 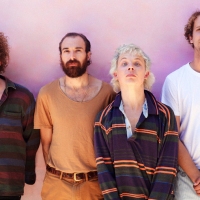 Talking genres, Melbourne and POND's new album with Nicholas AllbrookWe have a quick chat to the POND frontman ahead of a big show at the picturesque Fremantle Prison next week. 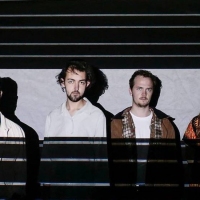 Premiere: Watch the video for The Cactus Channel's luxurious new single, StorefrontThe​ir ​new​ ​album,​ ​Stay​ ​A​ ​While​,​ is ​out​ ​November​ ​3​ ​on​ ​HopeStreet​ ​Recordings.
Bands