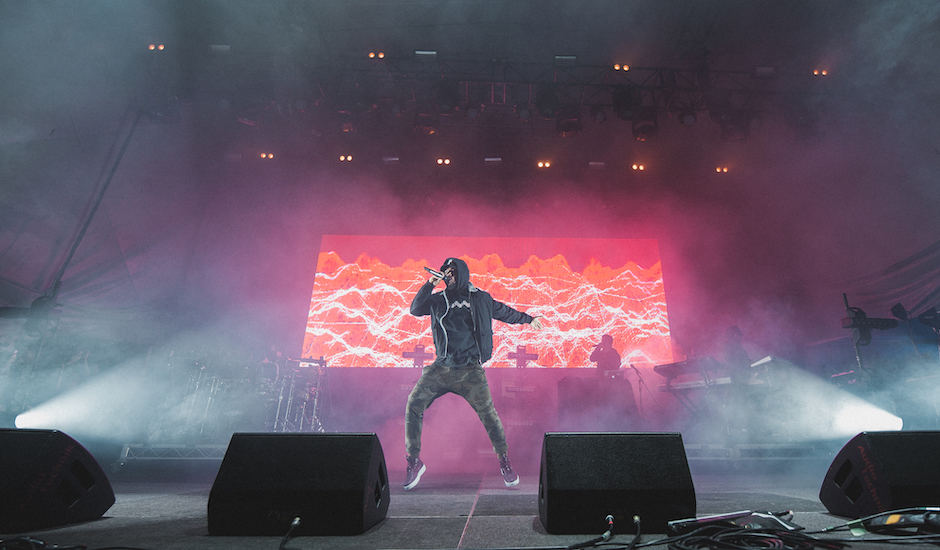 Over the last few years, rap music has blossomed. It took over from rock music as the world’s most popular genre in 2017, dominating streaming trends and populating charts typically strong-held by big-tier pop artists á la Taylor Swift and Ed Sheeran (who, coincidentally, both had returning singles blocked from charting number one due to Lil Nas X’s viral rap-country cross-over hit, Old Town Road). It’s a growing, over-explored topic largely centred around America’s Billboard charts and how hip-hop is proving an inescapable force sales-wise, but much of the same is happening in Australia. Lil Nas X, Post Malone and Swae Lee, for example, have spent more time atop of the ARIA Chart than any other artist this year except Ariana Grande (who herself has strong, hip-hop mannerisms throughout her music), and it’s hard to deny Australian rap music’s growing status internationally, with acts including Manu Crooks, The Kid LAROI, Kwame and Triple One showing early signs of international success through the U.S., the U.K. and Europe.

Listen Out is a festival that’s always catered to this rise, but with a particular focus on dance music too. There have been headliners including RÜFÜS DU SOL and Skrillex matched with international rap talent including BROCKHAMPTON, A$AP Rocky and Travis Scott; last year’s lineup showing the early signs of a festival sure to take up the much-asked space for a hip-hop-centric festival.

In 2019, while the big dance headliners are still there in the form of Flume and Diplo – two dance acts known for their experimentation with hip-hop and their extensive lists of rap collaborators – the lineup is dominated by hip-hop talent both international and Australian; both big and small. There’s R&B rap titan 6LACK; Pilerats favourite Denzel Curry; viral meme-turned-rising star Doja Cat; the political and experimental force of JPEGMafia; Baauer collaborator LEIKELI47; hip-hop heavyweight ScHoolboy Q; UK’s 2019 explosion, Slowthai; and a list of Australian talent – Coda Conduct, Miss Blanks and Pilerats 7th Birthday co-headliners Triple One.

As mentioned, even the electronic talent feel particularly hip-hop-influenced this year. Flume has collaborated with lineup mates JPEGMafia and Slowthai on his Hi This Is Flume mixtape; Cosmo’s Midnight often tours with Australian rappers-on-the-rise such as Arno Faraji and Genesis Owusu; Diplo’s extensive work with rappers and hip-hop projects with himself in the production chair; Whethan’s hip-hop influence and collaborations with Jeremih and so on.

With Rolling Loud’s Australian entrance marred by cancellations, Listen Out’s tried-and-tested festival model only sets to grow into this dominative, hip-hop festival space. Check out the full line-up below, and grab tickets HERE. 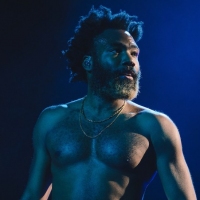 Gambino, SZA, Foals to play Perth and other Splendour sideshow newsPlus, sideshows by Catfish and the Bottlemen, Friendly Fires, Dave and more. 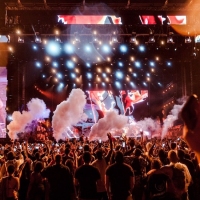 Drip World promises to be 'Australia's biggest urban festival', but will it deliver?The festival will stomp into Brisbane, Sydney, Melbourne and Perth around the same time as Listen Out.
News