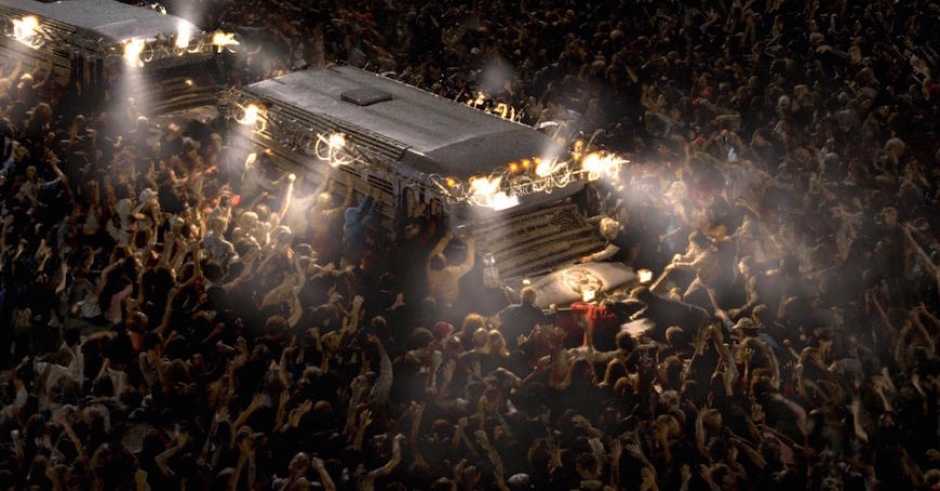 With our Double Of The Dead zombie movie double-header this Friday 13th at Rooftop Movies (check all the details HERE), we decided to ask Matthew Darch, who heads up the Perth Underground Film Festival, for some of his quintessential zombie movie moments. Darch happily obliged, along with offering a little something to look out for in 2015:

After being holed up for a few hours in a two storey Pennsylvanian farmhouse while fighting off a growing zombie horde, Ben (Duane Jones) and Tom (Keith Wayne) try to make a run for a truck parked outside while the abrasive Harry (Karl Hardman) lobs Molotov cocktails at the walking dead from the top floor. Tom’s girlfriend Judy (Judith Ridley) - who is also watching from the house - panics and follows them. Unfortunately the truck catches fire while the boys are attempting to refuel it. Although Ben just escapes, the young couple are cooked alive in the burning vehicle, providing the ravenous ghouls with a fresh supply of barbecue.

Having fortified a couple of school buses in the basement of their supermarket hideaway/makeshift compound, a group of stranded zombie plague survivors try to make a run for the local marina, where they hope to escape the mainland by boat. Their quest for freedom, however, is pretty much doomed from the start when they drive straight into an impossible-to plough-through group of ghouls that has amassed in the carpark. A true heart-sinking moment.

Dr Matthew “Frankenstein” Logan (Richard Liberty) seems to be the only one who is truly enjoying the zombie holocaust as he methodically dissects and experiments on some captured ghouls in an underground military bunker. In the end the grotesque work of this barmy medical practitioner is somewhat vindicated when one of his subjects (Bub, played by Sherman Howard) avenges the scientist’s death at the hands of the crazed Captain Rhodes (Joseph Pilato) by shooting the officer with a pistol. Interestingly, Bub then refuses to take part in the subsequent feast as the other walking dead around him tear the wounded Rhodes apart and consume him.

When an animal rights group breaks into a science lab and liberates some infected monkeys, the place becomes Zombieville in just a matter of minutes as both the activists and white-coated scientists get bitten by the psychotic chimps. Thus begins the plague that spreads throughout the United Kingdom like wildfire.

Having survived the night in an abandoned apartment block fleeing an invasion of the living dead, pregnant undercover detective Aurore (Claude Perron) shoots and kills her last standing ally - drug gang boss Abewale (Eriq Ebouaney) - for murdering her lover at the start of the movie. It’s only after pulling the trigger that the grim reality really hits her - she is now outside, in the open, on her own, with bugger all ammunition and within earshot of the (off-screen) groaning zombies as they move in on her.

Also, as more and more zombie films come out, writers are straying from the traditional ‘rules’, for instance check out the upcoming television series iZombie:

Most anticipated zombie film of 2015 – Cooties. 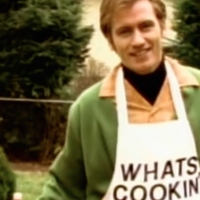 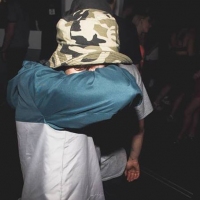 Reserving Your Right To Rinse As “rinsers” take over a nightclub near you, we jump (all over the fucking place) to their defense.
Light & Easy