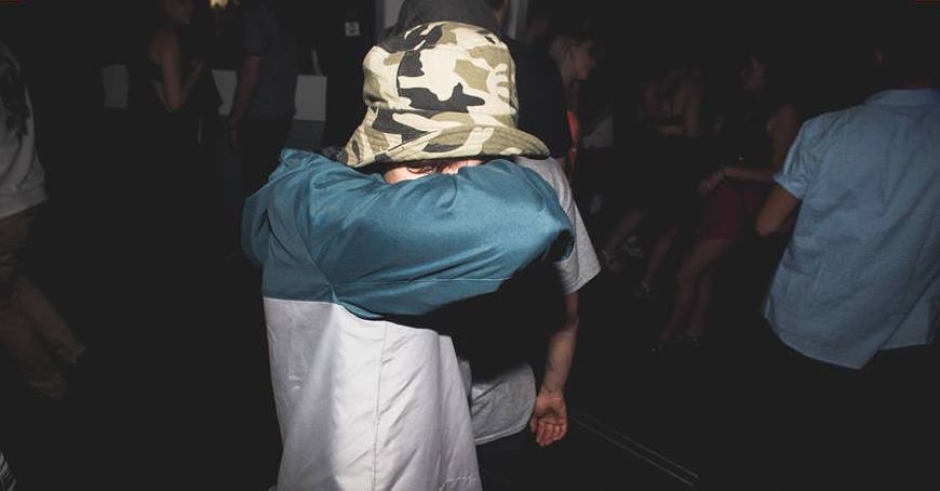 Over the past six or so months a lot of touring DJs have been making their way to Perth and (particularly those with any kind of bass music in their record bag) have been enjoying a dancefloor full of “rinsers”. What is a rinser? For starters, I'm not talking about the new craze of attractive young women getting free luxurious gifts or money from wealthy men mainly via the internet. I could try and describe it to you, but this video sums things up nicely:

Now I haven’t extensively clubbed/festivalled on the east coast lately, so I’m not sure if this is a thing over there, but so far it seems fairly unique to WA, as evidenced by a Facebook status from breaks legend Kid Kenobi after a set at Ambar Nightclub:

Totes liked this page after copying this image, promise.

Of course, as with any popular new fad, sure as the sky is blue, player h8ers will arise from whatever corner of social media they slink around on with a commentary on why it sucks. And today we’re here to throw our support behind the rinser community of WA, by outlying a bunch of reasons why they’re awesome:

If you haven’t had the pleasure of watching a pack - here-in known as a rabble - of rinsers, it can be highly entertaining viewing. Especially for the majority of us who spend 90% of the night split between the bar and outside for ciggies – don’t act like that’s not you. The most inspiring vision is usually found with the lone rinser, who takes a risk by busting out, even if he or she is flying solo. Why? Because… 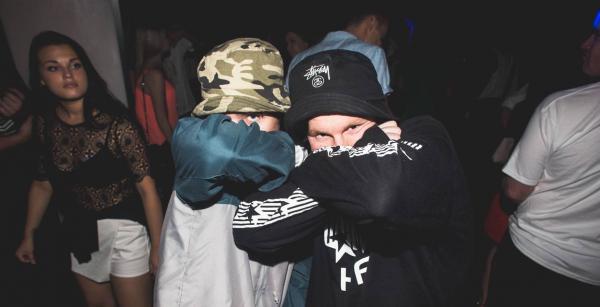 Things to note: bucket hat game strong, confused girl in background unsure of what is happening.

Rinsers don’t care if they’re alone or repping with a big squad. The lone rinser (derided from the sidelines by fashionistas too cool to dance) will nine times out of ten find themselves very quickly joined by one friend. Then another. Then another. Nek minnit there’s 15 rinsers forming a strong array of joyous arm-swinging, leg-kicking abandonment you fucking wish you were apart of.

Bucket hats, long sleeve shirts and tech shoes have never been limited to our corner of the Earth – by a long shot – but they are a key indicator of rinse squads. Some smart businesses around these parts have identified this, and are currently rinsing through piles of cash as a result. This guys is probably peak rinse outfit if you’re keen on joining a crew this weekend. 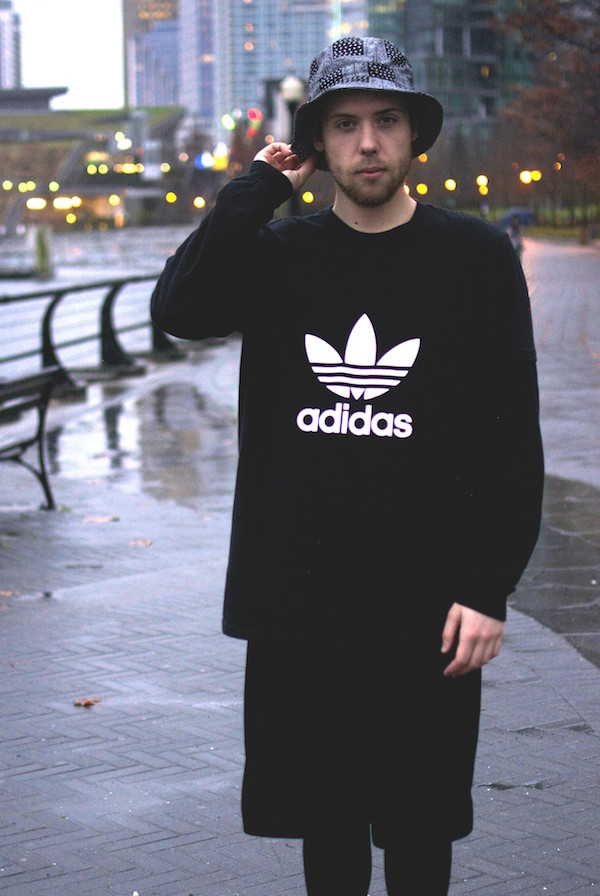 There’s a good chance some of the squad are on a pretty fierce gurn, which is entertaining no matter what way you look at it. Vicks sticks and lollipops are a tell-tale sign. Although, this is where the rinser ethos falls down a little, and falling out of favour with nightclubs. If you’re gurning, you ain’t buying drinks. If you ain’t buying drinks, the club isn't making money. If the club isn’t making money, you’ve got nowhere to rinse. 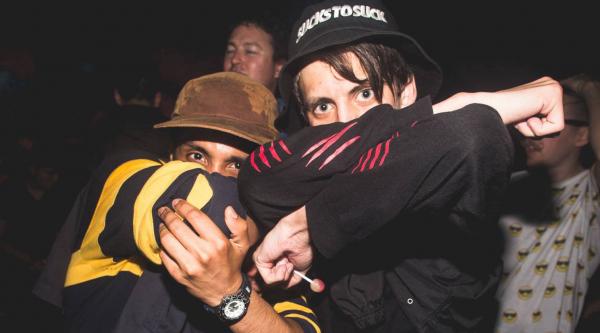 This is a pretty broad-sweeping generalisation though, many squads aren’t about that life – they’re not skinny due to heccers drug abuse, it’s due to the act of rinsing requiring movement of their entire body for extended periods of time (see video at start) and thus them becoming lean, mean, rinsing machines.

You do not fuck with, or question, a rinser’s loyalty to the rave and/or specific rinse-related artists. That’s the kind of passion you, you fair-weather nightclub farer, can only dream of. Were you at the club rinsing from 9pm onwards on an empty dancefloor? No, you were at home pre-loading and them demanding to skip the line at 2am. Why is there a line? Because six impassioned squads turnt up when the doors opened in time to catch their mate busting a nut on his first-ever club set dropping musical nuclear bombs. 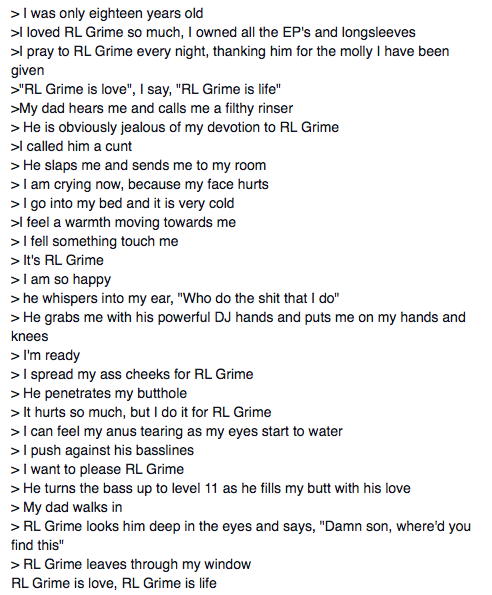 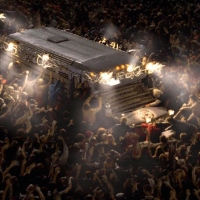 Cinepile: 5 Classic Zombie Movie MomentsTo get you in the mood for our Zombie movie double header this Friday 13th. 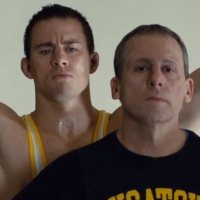 CinePile: 10/10 Would Watch Films of 2015 - Indie Edition10 films that didn't cost the same price as a small nation to make.
Light & Easy