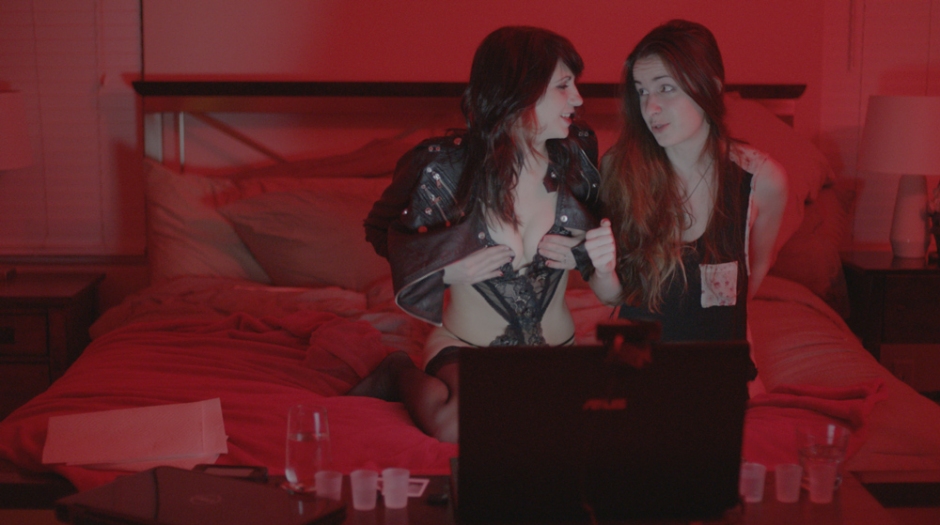 Sean Dunne is a documentary filmmaker who you most likely recognise as the guy who made that amazing short film AMERICAN JUGGALO, about hardcore Insane Clown Posse fans who meet once a year for four days at The Gathering Of The Juggalos. It's one in a long line of incredible online documentaries which culminated in his feature-length document OXYANA last year.

Let’s start with Cam Girlz – what was the impetus for starting this project, and can you tell us a little about it?

Cam Girlz is a documentary about women who do internet sex work via webcam. The idea to make a documentary about cam girls came to me while we were making my last film OXYANA. That film is about small town prescription drug abuse and making it took a huge emotional toll on us. I really wanted my next film to focus on something positive, but from an unexpected place. When I first heard the term ‘cam girl’ I was intrigued and I started to research it a bit and I was honestly blown away by the community that we found.

How far through the process are you, and how has it been meeting all these girls who use cams as a means of income?

We’re about halfway through shooting right now and the experience has been really eye opening. I never expected to find so many like-minded people in such a strange place. These women conceive, produce, market and distribute their own work. Their jobs rely on creativity and perseverance. There is a lot of strength there. The girls might have very different backgrounds and approaches to camming but everyone one of them that we have spoken to values their independence above all. And I respect the shit out of that.

Has there been any particular girls’ story that has stood out for you over the time making Cam Girlz?

Each story is so unique and adds to the nuance that originally attracted me to this project. It’s hard to narrow down. Honestly, hearing the stories of the girls whose families disowned them because of camming are the ones that stand out the most. We have a couple women who are in that situation and it’s devastating. There is such a stigma put on sex workers and I don’t think many people ever stop to hear it from the perspective of the woman. This film will hopefully be a step in the right direction in terms of opening people’s minds. There are lots of things you can do with your life, getting naked on the internet is one of them.

I remember reading an article a while ago now about how potentially lucrative this industry can be, but also very damaging, is that the kinda scope you’re looking at with Cam Girlz?

My film is about the women who are passionate and empowered by this line of work. For those women, this line of work can be HUGELY profitable. Sex work isn’t for everybody and even though it may seem that anyone with a webcam can do it, that’s not the case. If you’re not prepared or simply not cut out for it, I could see how it could be damaging. Like anything it has its pros and cons but as a filmmaker it’s not up to me to put that on them. The women we are documenting are entrepreneurs, they just happened to be using their sexuality to get ahead and I think that’s very threatening to a lot of people therefore we have a tendency to vilify them or focus on the negative. It’s a bizarre reaction considering how many people consume porn and how necessary sex work is in our society.

Cam Girlz is up on Kickstarter now too – something you’ve used before with Oxyana, why have you decided to go through this means again, and what are some of the benefits of doing so?

For a filmmaker like myself, Kickstarter is an invaluable tool. It’s so much more than just a means of raising funds. We funded Oxyana through kickstarter and quickly realized that it was PR that we would have never otherwise had. It helped us reach people who wanted to be involved with the project and we were able to build a team that way. When it came time to fund Cam Girlz it was a no brainer. Based on the success of Oxyana we had some traditional funding options at our disposal, but they were all lame and those companies would have never let my vision for Cam Girlz come to fruition. So we’re taking matters into our own hands, doing it ourselves from concept to distribution. As artists, we’re lucky to live in an age where we can do that and Kickstarter is the first step in that process.

Was it hard overcoming that initial jump of basically just asking people who believe in what you do to donate some of their money to help you achieve certain goals?

That’s the thing, the culture of crowd funding needs to change. I hate thinking of what we’re doing as asking people to “donate” money to help us achieve goals. I want to approach it more confidentially. Did you like American Juggalo and Oxyana? Want to see our new film? Cool, preorder it on kickstarter. You dug the music we did for Oxyana? Great, we’re doing a badass soundtrack for Cam Girlz, get it on kickstarter. Want to be a part of the process and join the team? We would love to have you, there is an option for that. It’s not about begging for money it’s about exciting your audience, engaging with them and giving them something valuable in return. If you do it right what you, as the filmmaker, get back is their trust, it’s a beautiful thing.

Cam Girlz will be another full-length feature right? Predominately beginning with short films, how have you found the jump to full-length, first with Oxyana and now Cam Girlz?

It’s been fun developing new skills and playing with different canvas sizes, if you will. I’m committed to making these films for an Internet audience so I try not to let old guard bullshit about “feature length” or “full length” or whatever inform any of what I’m doing. I don’t want to waste people’s time and I don’t want my films to be a frame longer than they have to be. They should be entertaining and enlightening whether is takes two minutes to achieve that or 90 doesn’t make a difference to me. Earlier this year I put out a short called Black Bike Week that’s seven minutes long and I’m as proud of that as I am of Oxyana, the film that preceded it. As audience members we’re sort of trained to hold works of a certain length above others, but that’s based on an old system and seems arbitrary to me.

Your method of releasing films for free online has developed into using sites like Vimeo to really help actually earn some money – for instance you can buy Oxyana from Vimeo now, how has this method worked out for you thus far?

Finally having the means to self distribute is really what brought it all together for me. When I started out making films I would put them on vimeo for free and they would take on a life of their own and I would work on another one. What I didn’t realize was that I was building an audience. It happened in a really natural way and it didn’t feel forced, people dug my stuff so they watched.

When it came time to release Oxyana we were in a tough position, despite the funds we raised on Kickstarter we spent about another $100k, so we owed money to investors. We figured we would try selling it through vimeo on demand as they had the most reasonable split with filmmakers (90/10). The response has blown us away. Vimeo has been a great revenue stream for us. It’s working, which is a huge relief because I couldn’t see handing this or any of my other work off to a distributor. People always talk about “killing your babies” in the edit room when you have to make tough cuts, no one mentions the other end of it where you’ve birthed your baby and now you’re going to give it to awful people and watch it die a slow painful death while they try and squeeze every last penny out of it. Fuck that, I’m keeping my baby and I’m gonna raise it right.

Is this where you believe the future of film distribution lies, and is this primarily where you want to keep releasing your work?

Without a doubt this is the future. I wouldn’t want to make or release my films under any other circumstances. This is where it’s at. Complete independence. It’s also why the kickstarter takes on such an added importance. Those few hundred people that fund my film are also going to be the first few hundred to see and spread the word. This business model is more sustainable for what we’re trying to achieve.

And finally do you have any idea of what’s coming up for you after Cam Girlz, or is that really the absolute prime focus at the moment?

The Cam Girlz Kickstarter campaign finishes April 2, so if you want to get involved (from as little as $5), follow the relevant links below: 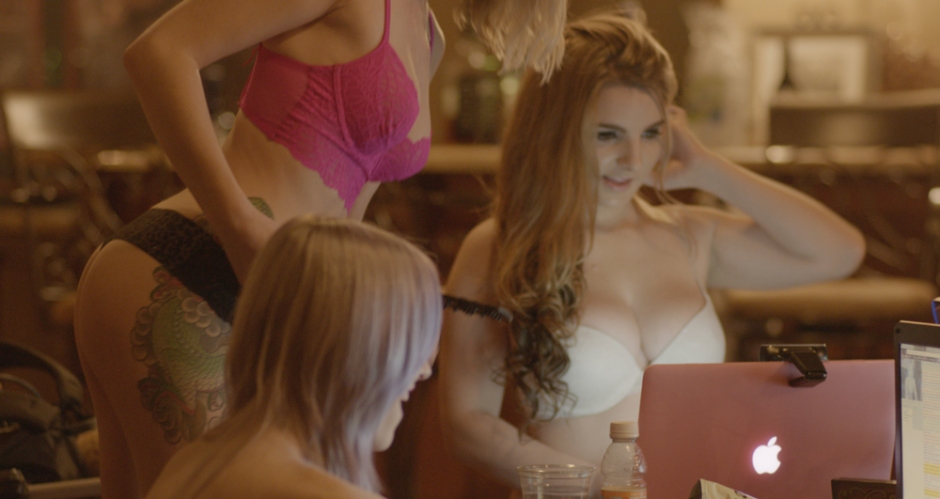 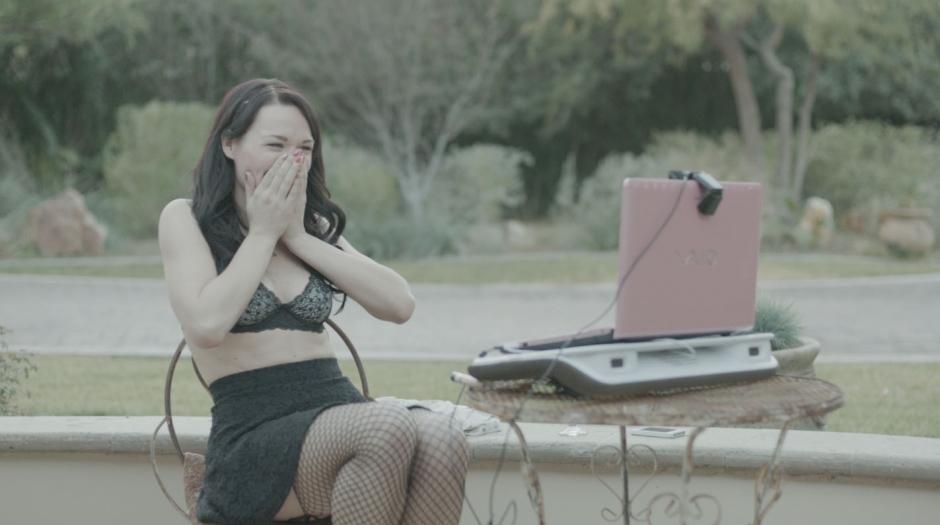 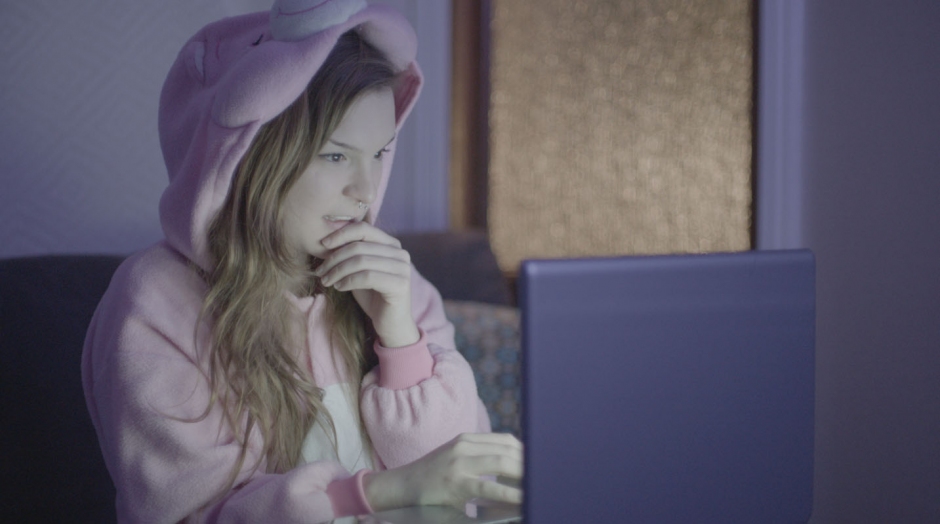 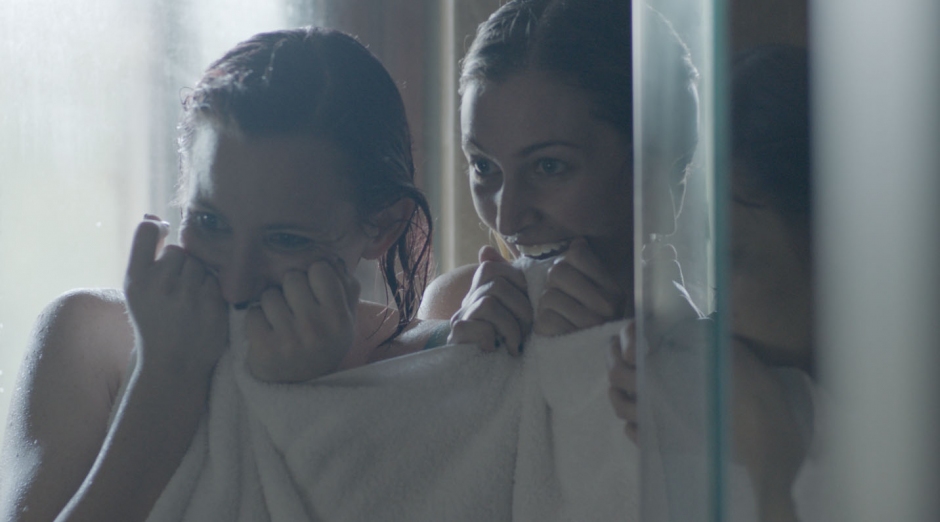 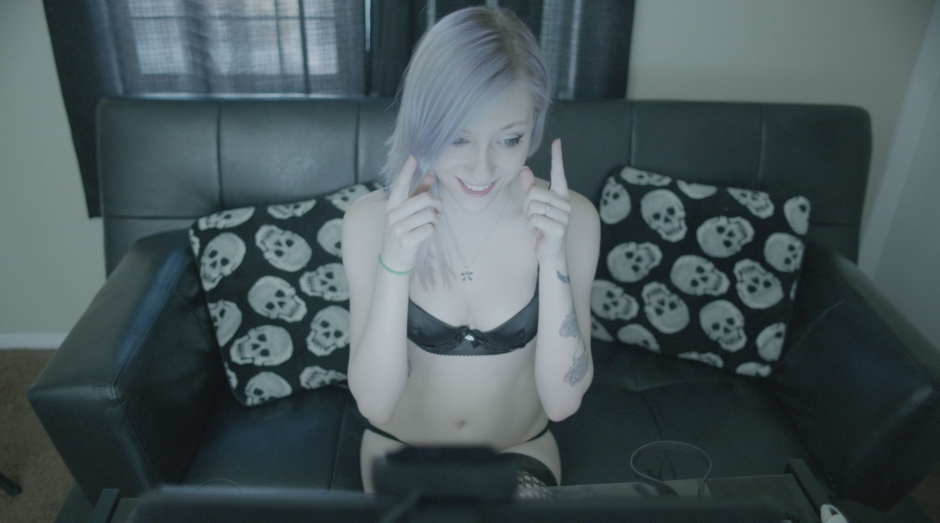 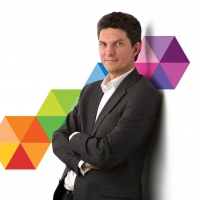 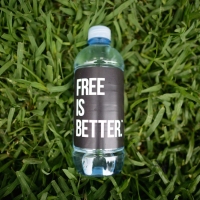 Interview - Free Is BetterFree water sounds like a no brainer really, but why isn't it a thing?
Light & Easy