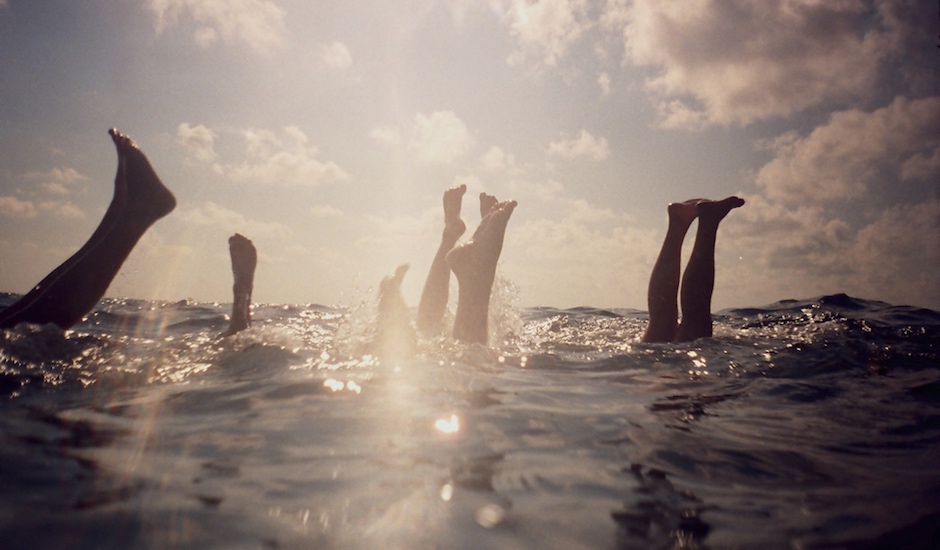 We all know Summer to be the one time of year that there are no holds barred. You are tanned, you have a mojito in your paw and you are all about catching as much music in an outdoor setting as humanly possible. But what about the times when you need music the most? Those tepid hours of solitude that only Summer gives you when you least expect it. Well that is what I am here for, to gently guide you into the warmer months through song like a cooling mist of aloe after a day at the beach. A few selection situations you're likely to come across this summer, and the songs they'll need (header image via).

After You Have Been Horrifically Sunburnt:

There isn’t much one can do after they have tempted that yellow beast in the sky with their pearly flesh other than wrap yourself in a blanket and softly chatter your teeth until you start to peel. You will need an ice pack, a fresh page in your bucket list (so you don’t feel like a complete fuck up), and someone who can’t leave the house in a hurry so you can bitch to them about how stupid you are. The only thing to do as you lie in your own chilly sweat is to throw this bad boy on and let the cooling tones of electronic ice wash over your crumpled heap of a body:

Coasting Home From A Sweaty One Night Stand:

Well done! There really is nothing that brings people closer than discovering each other’s bodies in the literal heat of the night. Sweat, poorly designed fans from Ikea and a playlist that probably has Chingy on it. Clap yourself out of that share house and as you wait for your Uber outside in the blinding sun, take note of that sweat moustache beading on your clammy skin and make your driver stream this as you take off into the sunset wearing no undies and leaving your precious dignity sizzling on the pavement like a scrambled egg.

Being ‘That Guy’ At A House Party:

Sometimes some of us can’t handle the heat and yet refuse to stay out of the kitchen. Usually the kitchen of your mate’s girlfriend’s mate who insists on cutting up tiny cubes of strawberries to add to a punch you are pretty sure your friend Dave just pissed in. The warmth of the air will hit your cockles a little too hard and there you have it, you have become ‘That Guy’ at the party. Swishing your drink around, groping strangers, and trying to start rap battles with neighbours all seem like a great time. However, if you want to really take this shit home, throw this tune on, take your pants off and really give it your all.

That Mid-Summer Break Up:

You committed to a relationship with a person and then next minute they are bounding off into greener pastures that usually involve a dude with a short scarf on buying them drinks. A scarf. In Summer. It happens, people. You need something that will not only make you feel like a human again but will give you the confidence to randomly have sex with as many people as you can until the hurt wears away and you can safely go on Tinder without needing to cry in the shower afterwards. This is the only song that will inspire confidence while harnessing that brilliant attitude that comes with someone who has just been jilted. You know the one. When you walk into a bar with all of your friends there, down about three shots of cheap tequila then take your shirt off while screaming “NO ONE WILL EVER LOVE ME AGAIN!”

Rolling Around With Your Windows Down And Speakers Up:

There really is nothing grander than zipping around town in your beaten up Mazda feeling like a Crip and looking like an accountant on a 32 degree day. This is something I pride myself on and I haven’t been told to stop yet. You need a Calippo, a registered drivers license and a bad ass attitude that just shows how little you care about how one arm is getting burnt over the other. You show off this tan to strangers at a pub later in the evening and they scoff at how pathetic you are but they don’t know just how much you are owning Summer, right? Either way, you will be the envy of people who aren’t stuck in traffic and are enjoying a brisk walk down the promenade having to listen to the inherently shit tunes blasting from your three door automobile. Double points for wearing a bikini and a seatbelt.

Jess also runs her own blog called I COULD NEVER BE DEAF, which you should check out. 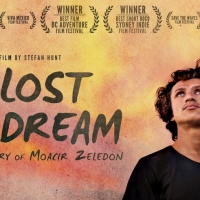 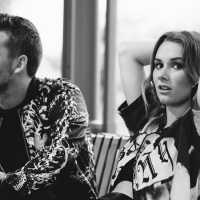 Broods' Favourite NZ AristsCaleb Nott gives us his favourite acts from the land of the Hobbit.
Light & Easy

Dudes, Go Down On Your Girl