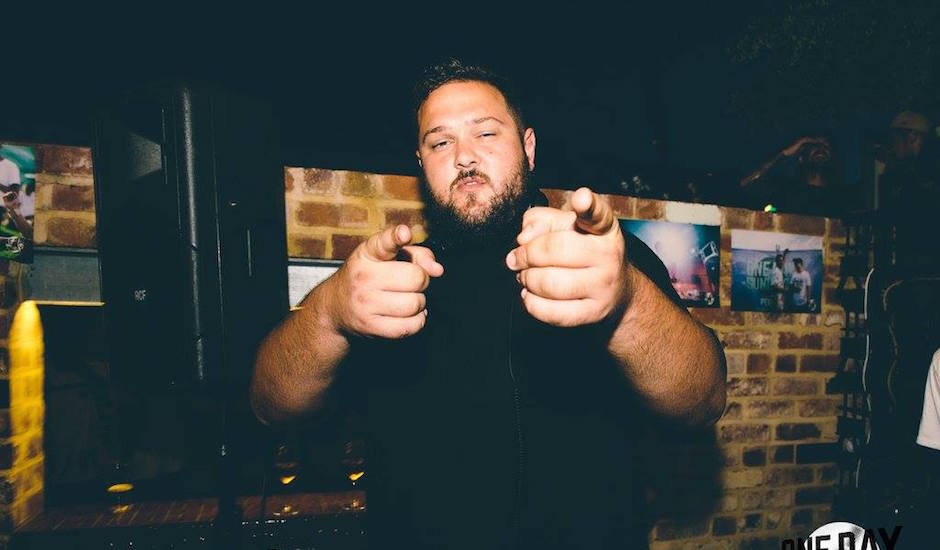 I don’t know much about infrastructure, economy, unemployment or crime rates. I do, however, know about happiness, the ability to party, airports and sickunts. Therefore, going off what I know, Perth is one of the best city's in the world.

We fly o’er the Nullabor every month, and it’s not just so I can finally have some time to myself to listen to my podcasts while daydreaming about the metal tube I’m sitting in falling siege to a gang of cutlery-armed terrorists, only for me to save the 200-odd passengers and crew on board. Imagine the headlines! “WATCH: Loose unit Joyride offers blowie to terrorist only to bite his dick off and take back control of plane.” They’ll sling me a fucking Order Of Australia Medal.

No, we fly to Perth so we can reacquaint ourselves with the some of the most happy, party-ready people we’ve ever met (although daydreaming of federal accolades is a hobby of mine). 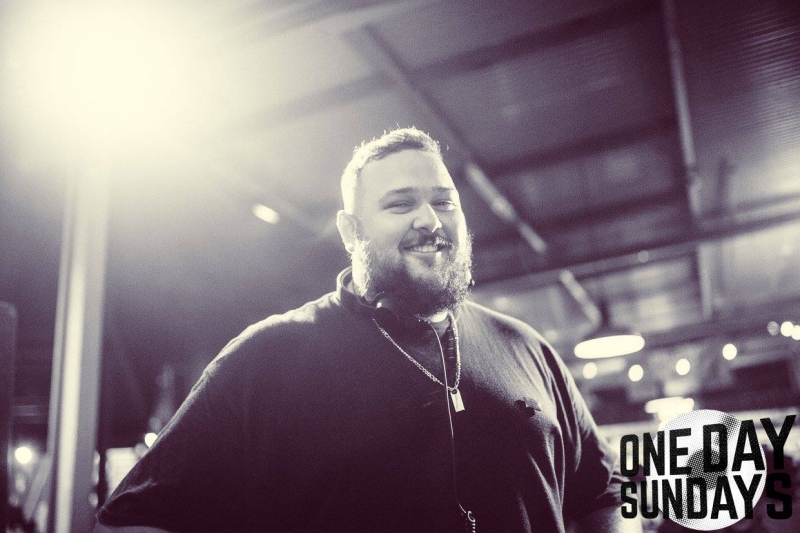 Here’s a rundown of a standard trip to One Day Sundays in Perth:

8:00am: Ra has blessed another beautiful Sunday morning in Sydney (dyk: “Sydney” is an anagram of “Sunday”? Crazy!)

8:15am: Explain to Uber driver what anagrams are. The best he can conjure is just repeating my example of Sydney/Sunday. We have time to kill so I ask the driver to do a few laps around the big roundabout near my house.

8:35am: Arrive at the airport. Nick Lupi refers to me as his “big friend” when requesting that we have the seat between us blocked for comfort’s sake. As apt as it is, that’s not really how you should refer to a future OAM recipient. I’ll save your life and the liberty of all Australians, Nick. Tread carefully.

11:30am: An uneventful flight. Sometimes I feel like terrorists see me on their flight and don’t try nothin' coz they’re scared of me. Regardless, I learnt where Bluetooth got its name from and then fell asleep during a podcast about the US presidential candidacy. Not all is lost.

12:00pm: We arrive at the venue and order one of the prawn pizzas, one of the chorizo pizzas, the arancini balls and a couple of drinks. Who would’ve thought, the sun is shining down on Perth as per! The conversation quickly shifts to how lucky we are to be hosted by a venue where the food is good and the staff are sickunts. 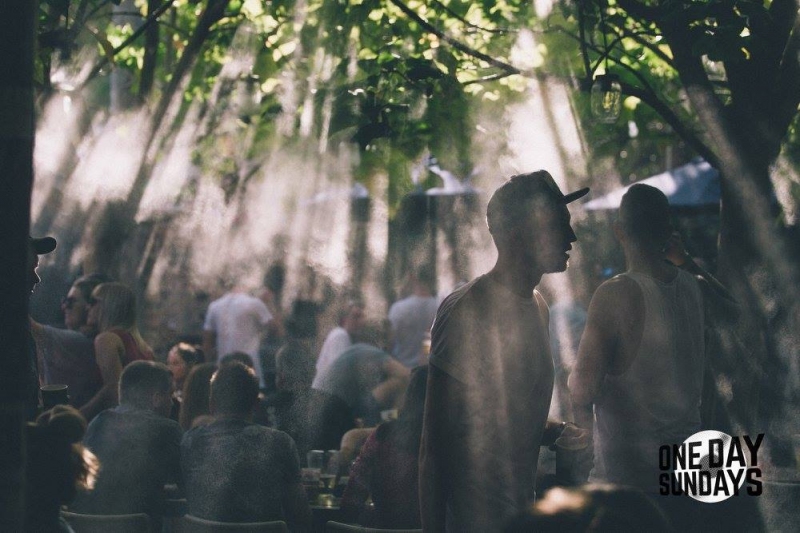 1:02pm: After a slight delay spent looking for napkins, Nick Lupi starts his set. Laden with songs from One Day (including the new Spit Syndicate bang0r Know Better), new Rihanna and new Kanye, he gets feet tapping throughout the venue. A few people seem to be dancing. A lively discussion sparks between Nick and I over whether the sprinkler counts as dancing, or just an hypermasculine way to poke fun at “hitting the dfloor”: something you are too ashamed to admit you can’t do well, if at all. 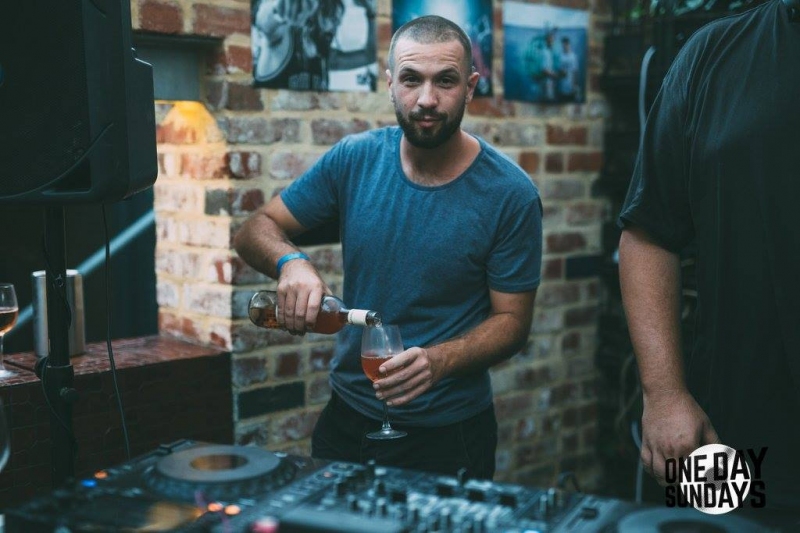 3:00pm: The joke dancers have been pushed to the back by the most beautiful and fun millenials that the west has to offer. The sun gently caresses the daytime crowd as reggae remixes of their favourite R&B tracks waft across the courtyard and to the painters in the carpark adjacent. 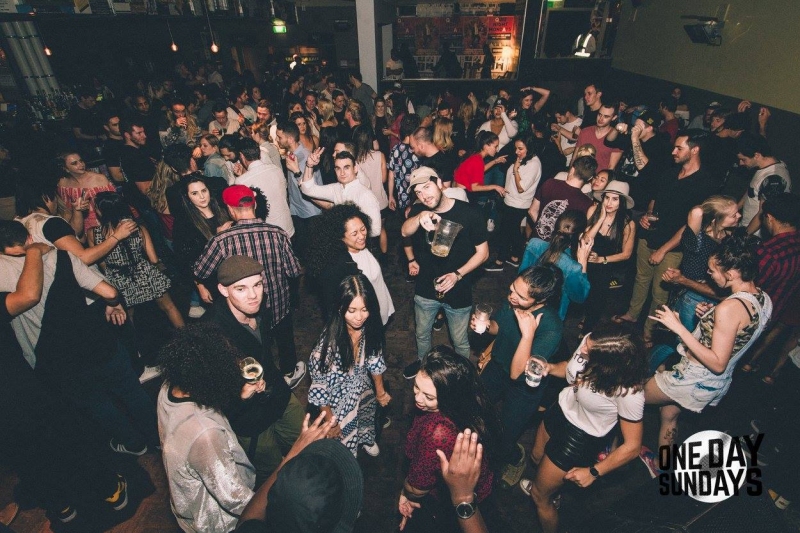 4:30pm: The security guards quips about my size as I walk out to have a gander at the painting going on outside. “Big unit! You should be a secca mate!”

“Why?” I think to myself. “What a horrible idea, subjecting myself to abuse from drunkards week in and week out. If I wanted to take a portion of my DJing rate to be yelled at, I’d open a 24 hour Chicken Treat.” 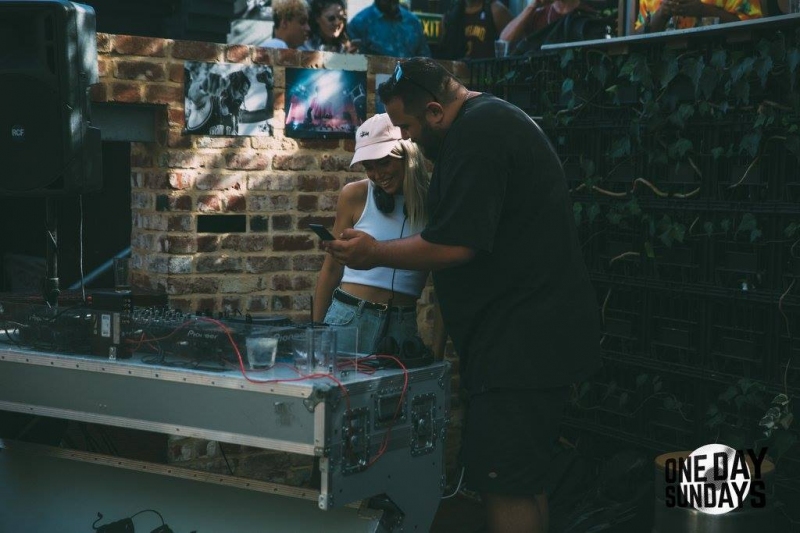 7:00pm: TIME TO DJ! The dancefloor is pumping, the drinks are flowing and my nap has given me the energy of a marathon runner. Looks like a few people on the dancefloor have taken naps this arvo as well.

9:00pm: Once again amazed at how open-minded and ready to party the Perth crowd are. I played songs that I didn’t even know, and they lapped it up. Gravy now taking the reigns, man. Bring it home Jimmy!

11:00pm: Another great day! I wish that Perth could swap with Melbourne geographically. Love you Perth. 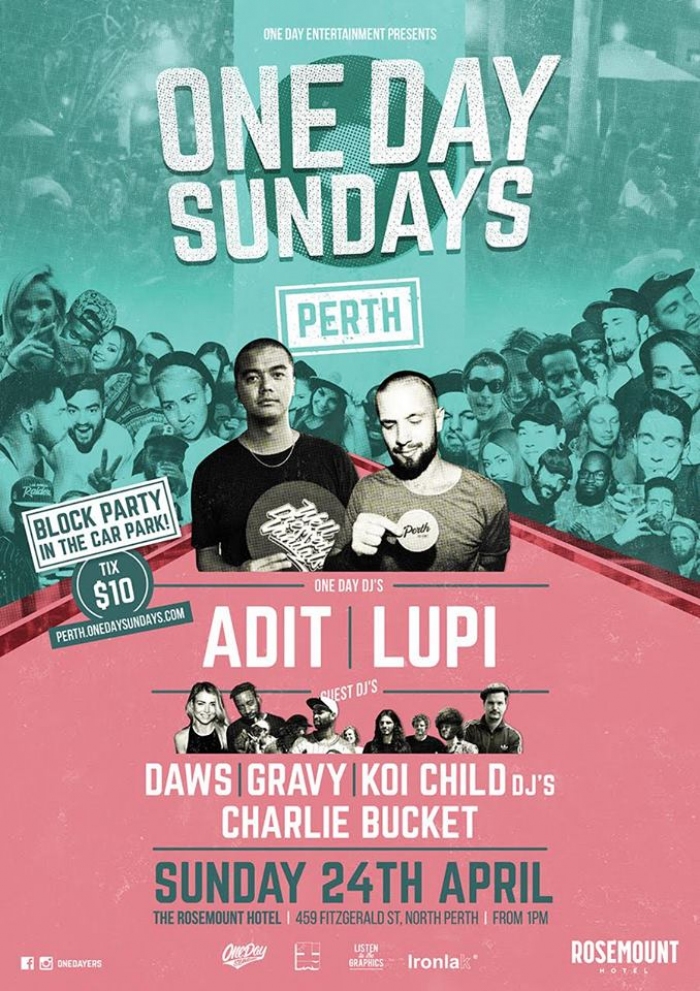 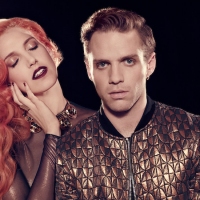 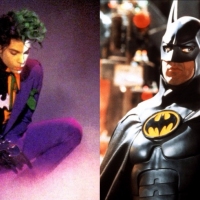 That time Prince did the soundtrack for Tim Burton's BatmanJust a small moment amongst thousands in the career of Prince.
Light & Easy